Anyone here experienced in recruiting the neurodiverse? 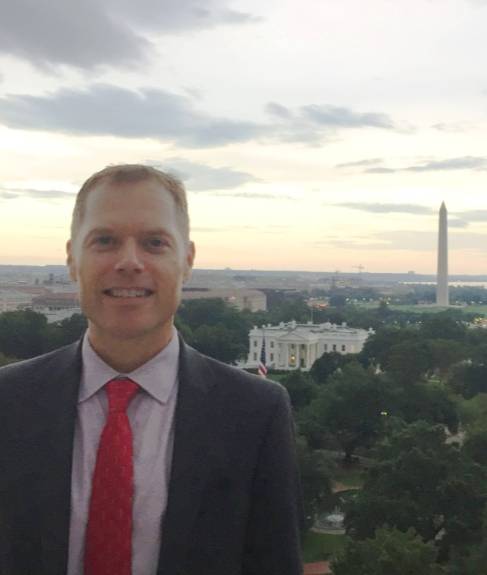 Microsoft and SAP have had great success recruiting talent on the autism spectrum to drive innovation. 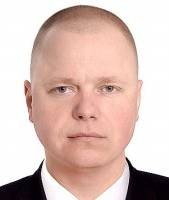 I am not sure what you are looking for here. Most of the engineering teams in the Silicon Valley have members that are somewhere on the spectrum, whether they have been diagnosed or not. I doubt you could assemble a serious team without them. As such, you will surely have recruited from this vast talent pool during the course of normal business, without specifically targeting them. If you are trying to specifically target finding people on the spectrum, that is probably tricky from the perspective that people will be unlikely to self-identify for recruiting purposes. They are likely to fear discrimination more than they expect someone to be actively looking for them. This is the kind of thing that is probably most effective through pinging your network than casting an open net. There are likely ways to discreetly ask your network to recommend or refer people that they think are highly talented, and happen to be neurodiverse as well.

Remember that a job description is a tool to attract people who fit your culture (the way problems are solved and how people work together) and that you control the impression you make with the vocabulary you choose. If you want to attract a particular type of thinking, you need to write in a way that appears relevant to those types of people. Recognizing what's important to employees, how value is assigned to work, the physical environment you're describing, etc. all make a difference in a job posting.

Lead readers to the right conclusions in the way you write. It's that simple. Authenticity is essential, so you need to actually have the kind of culture you're trying to foster. 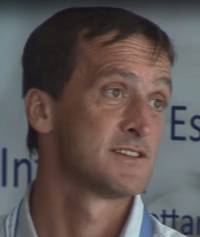 Árpád Magosányi Founder of Kode Konveyor, changing software development as we know it

We are all positioned somewhere in the spectrum, aren't we?

I think that the challenge is not about recruiting neurodiverse people, but to work effectively with those who are on the other end of the spectrum than you are.

I for myself have spent more than a year building a political activist community with mentoring of someone I regard as an expert, to gather some people skills.

There you meet all kind of people, and can only rely on asking. I have learned a lot.

It is a very deep experience, though sometimes a bit risky. I had been beaten up by the police several times (it was in Hungary), though did nothing illegal.

Maybe Volodymyr have to think twice before diving into it in mother Russia. 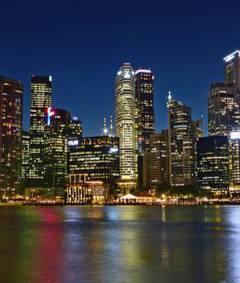 Whether there is the initial stage in your suggestion, to educe possibilities?