Can I report rude and unprofessional behavior by Tobi Walker on Cofounderslab?

I was contacted by Tobi Walker as he was looking for prospect technical co-founder, He messaged me last week and sent me his business idea deck and wanted to discuss with me. Without him pitching me his idea ever he expected me to learn everything from his 7 slides deck and jump on first call. Upon finding my lack of homework before first phone call Tobi simply started lashing out at me saying "you did not do homework and blah blah." He thought he was not rude but his tone was angry and harsh. I am using this message to report his rude and unprofessional behavior to everyone and suggest to be careful with this guy. He has no right to insult and lash out at others just because he is upset that someone did not do homework of his pitch deck. Very bad experience and stay away from him.

Shivraj, Let me give you some advice that DOES pertain to entrepreneurship. Develop thick skin. If you take every comment or word in the worst possible way you will go absolutely no where in the world of entrepreneurship. Your comments were WAY too in depth and emotionally charged for the public platform, hence yes you were very unprofessional. And you are further demonstrating your lack of professionalism by exaggerating with an attempt to play a victim. And in so doing, you are coming across very emotional and uncontrolled with your writing, two more traits that won't serve you well in entrepreneurship if you can not get a grip on them. If you needed a connection, you should have simply stated, "Is there a way to report an individual" minus the unnecessarily long and detailed negative "airing of grievances." Generally speaking your type of behavior and posts has not been a norm in the CFL discussion and one thing that sets it apart from all the other toxic social media platforms. I would suggest you stay with facebook or LinkedIn if you are looking to create arguments and bring negative energy. Are there rude people in the world? Yes. Here is some more advice: You didn't like what this guy said to you. BIGGGG DEAL! Move on, and don't waste your time or the members of CFL with a toxic rant. I wish you well. Harness your energy and passion for positivity. 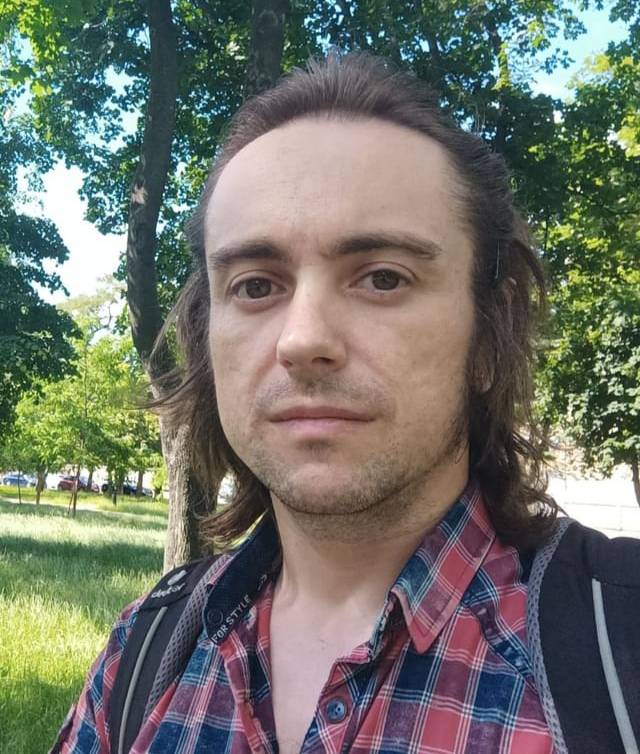 @Shivraj Patil, It is not about wrong or right. It was emotional decisions from both sides. I can understand both of you. It is not something really serious. You didn't mention you were late half of hour, right? Of course, Tobi should say sorry, but I know for sure he wouldn't. Nothing really bad happens. It is all emotions and we all can be emotional sometimes because we are human.

Hi gents, I don't think there is any way we know who's in the wrong or the right, so it might be better to not further argue here.

Kindergarten ) TL;DR Looks like Tobi was anger, cause he wait 30 minutes for a call and his expectations were not met. So, he talks rude and upsets Shivraj. I believe, they were both wrong and this situation is not something really serious. 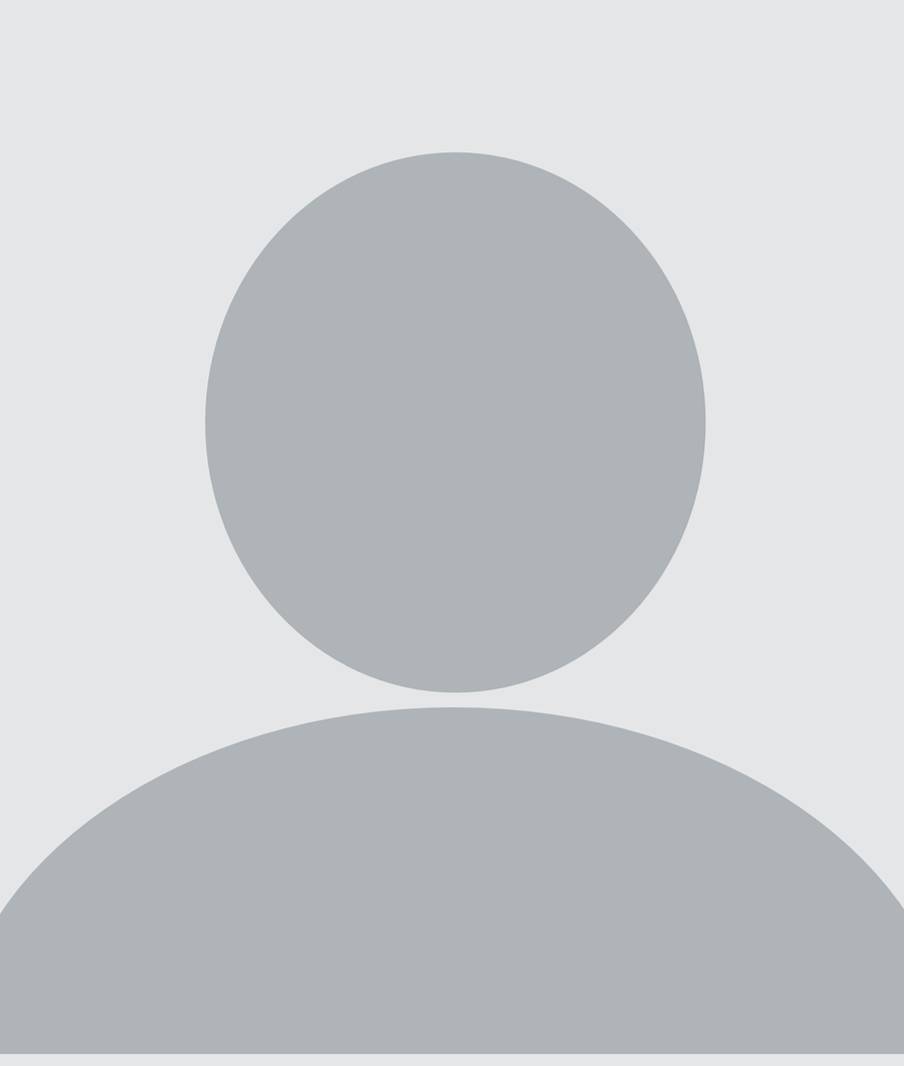 We would like to help you address your concern with our community member. We would appreciate it if you would register a formal complaint by emailing info@cofounderslab.com.

We will proceed to take the required action after the complaint is registered and reviewed. Thank you for your help.

Shivaj, One of the many shortcomings of the CFL platform is there is no blocking or deleting feature. I had an individual contact me, and he bombarded me with attempts to insult as I was offering him advice on how to move his start up idea forward. Generally, I have a bit of a chuckle when this happens, because it is baseless. And RARELY have I ever dealt with anyone who is successful who behaves this way. I offered constructive criticism and tried to share my experience as to what he might consider doing. Again he came back with adolescent attempts to insult. So finally I said good luck. And because there is no block feature or deleting of contacts, I will simply ignore him. All he accomplished was burning a bridge with someone who could have helped him. You won't hit it off with most people you connect with about entrepreneurship. Between the false sense of egos, and know it alls, finding a kindred spirit that you can align and link to on the plethera of needed elements for success is a rare in a lifetime if not once in a lifetime opportunity that rarely comes around. The key is realizing time is your most valuable asset and learning how to 1. not go down paths with dead ends, 2. realizing how to see the signs of dead end roads, and 3. realizing there are thousands of other paths...and the longer you travel down one path that is not working...the less time you will have going down other paths that may be better. Now, have there been successful people who were rude who I pushed back on. Yes. The entire Alpha male trait exists. You stand your ground and professionally confront them. In those occasional cases where the person is a verifiable asset who I feel I want to stay in contact with...and for some reason....he had a bad day, his wife griped at him, his baby was whining through the night....maybe I unintentionally communicated something incorrectly or that he took the wrong way...and for that the guy had attitude with me....sure I stood up to it....professionally but bluntly call them out on it. 100% of the time, and I am not exaggerating 100% of the time, that I have done this with the rare titan of industry who threw shade or attitude my way...and I stood up and said "whoa...thats not happening with me. re-think your tone" 100% of them respected my gumption to stand up to them...and a gate was opened. The caveat to that is some, a very small number, feel that alpha male...lets see if you will fight back...is part of acceptable business. And those are usually just off putting to me...and even though the gate is open I don't waste my time dealing with them. Every day people are suffering from disease, starvation, war all across the world. Why would I want to start a relationship with someone who needs to feel important by bucking heads for fun. Feel free to connect. 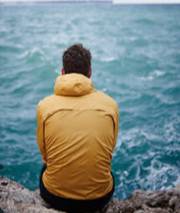 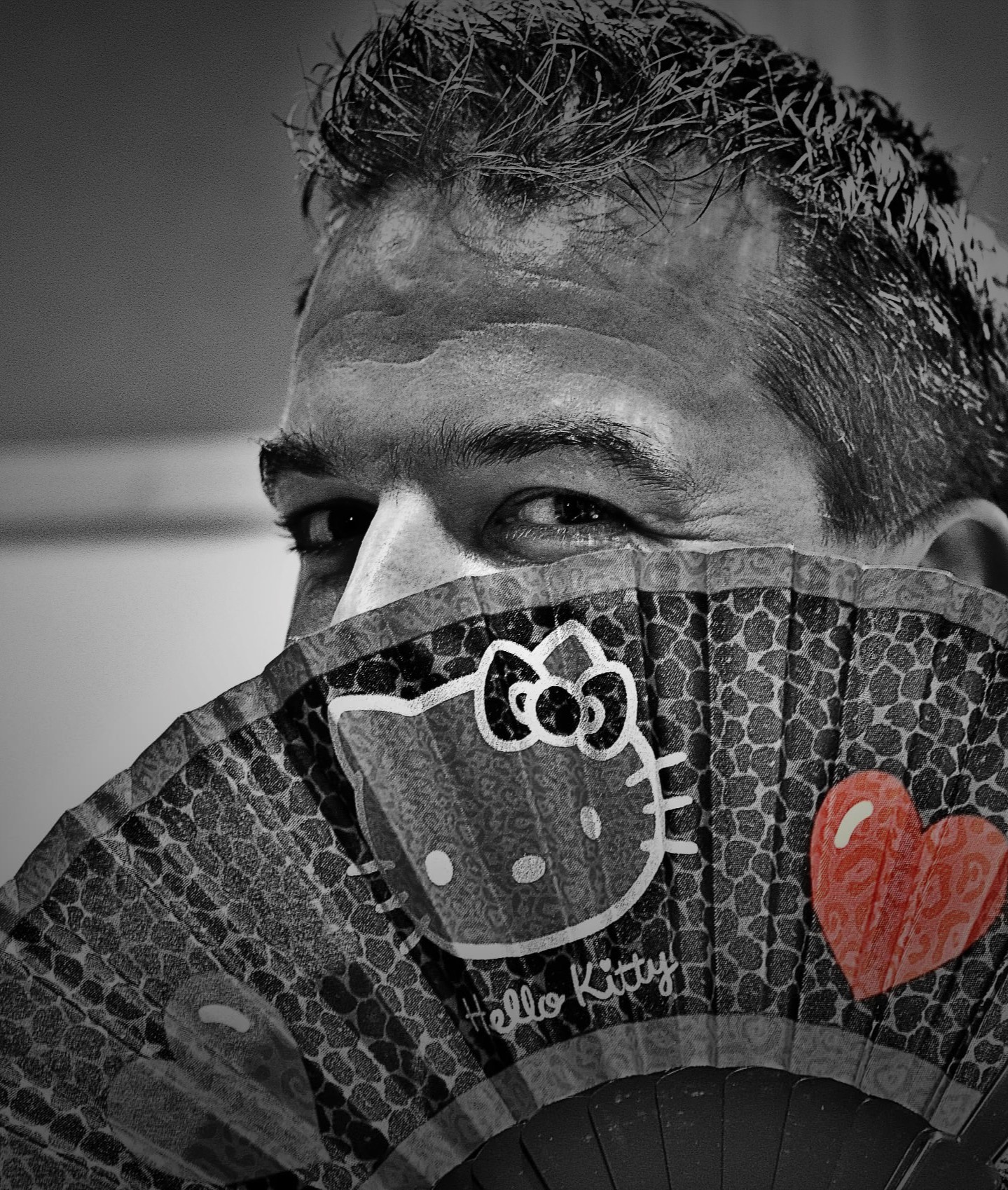 It is advised to settle disputes between parties instead of outing the other party in a public space. It is not polite and anything but professional.

David M I agree to everything you shared makes sense. I am happy to connect with you !