Can you define a CTO? 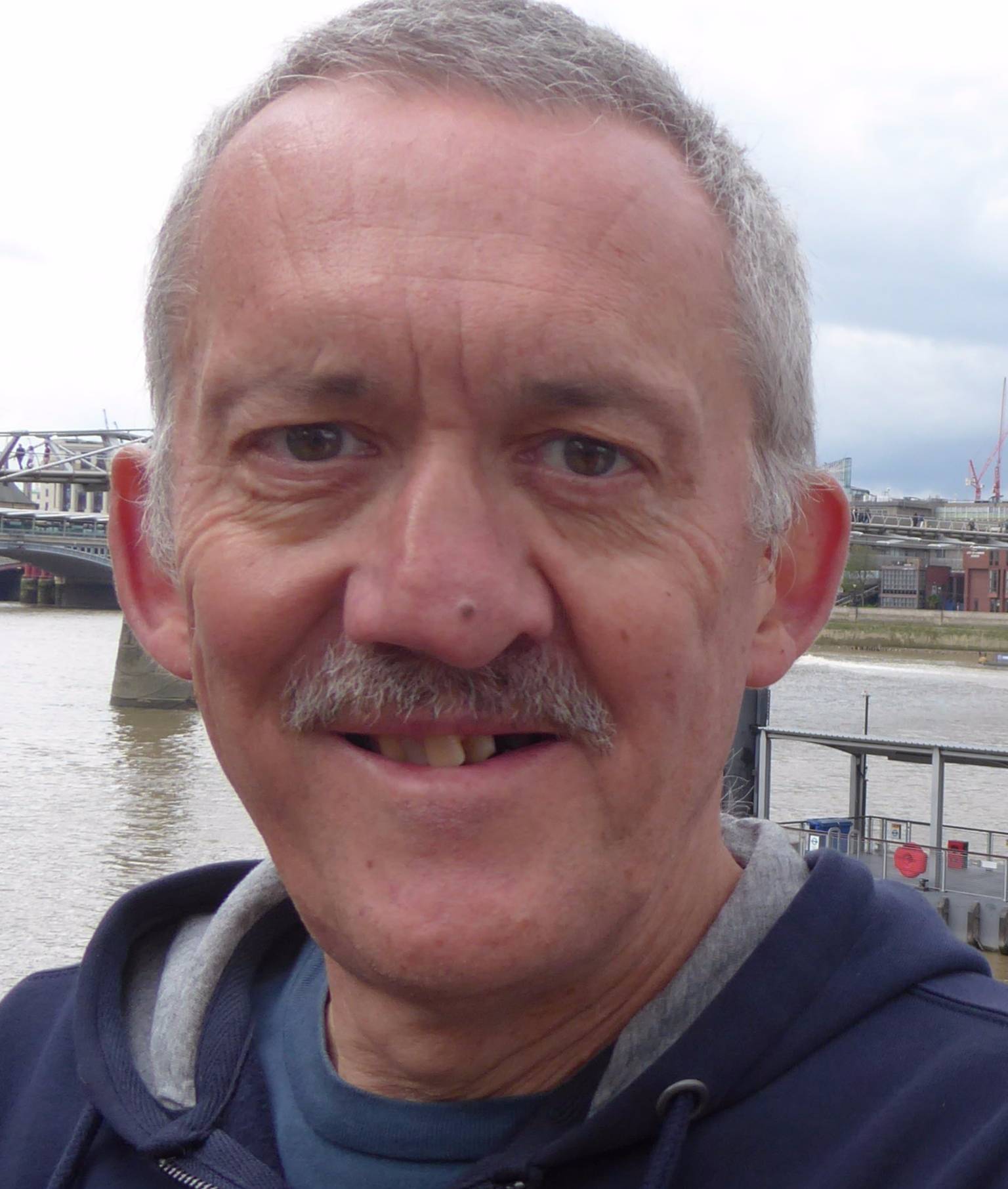 Many co-founders are looking for a CTO to join them but can you define the role of a CTO?

The role of the CTO changes with the size and type of the company. The CTO of IBM is a person with a completely differrent skill set than the CTO of a startup.
When your funding comes from Friends, family and yourself, your CTO should be the person who can implement your product him/herself along with some management skills to guide a few developers. THis gives you an option to have him/her build the whole system, build critical parts of the system and outsource everything else, or outsource everything and have him/her manage the outsourced work. Generally, at this stage, a 2-pizza team is sufficient, and you need the CTO to be able to manage this team. At this point, you don't really want to hire a dedicated manager.
Once you grow to 50 people, you need the CTO to know how to hire the right mix of people to make this organization function. At this level, being able to create a sustainable R&D organization  is all about setting the right culture and hiring the right people.  This person will also probably need to be more outward facing. S/he will probably be the technical face of your company, and will need to be able to provide credibility to your organization. Also, at this point, this person will also need to focus more on the comptetion and the market than on the day to day R&D
Once you get to 500 people, then your CTO is more or less a people manager. He would still need to technical know how to understand the problem, and propose solutions and provide strategy. However, s/he would be really relying on other people to do the leg work, and mostly providing direction. This kind of person is a very differrent person than the one you need when you were a 5 person company. This CTO is more of a "tell other people what to do" kind of person than a "get things done" kind of person.

From http://ctorole.com/, roles of the CTO in a startup:

The CTO is the main architect of the software. This includes:

Without diminishing the list above, its important to remember that some architectural decisions may have financial or scheduling implications. The CTO should not make decisions that exceed the budget or deadline.

Since it takes some time for a startup to start hiring devs, the CTO must also act as the main (and often only) developer on the team. At least until hires are made. This includes:

As the startup grows bigger and the dev teams expand, the CTO work less as a developer and sometimes stop coding altogether.
The involvement of the CTO in directly writing code should be up to him, provided he has enough time and resources to be coding (or there's a special justification for it).

When the startup only starts to grow and hire, its the CTO's job to manage the dev team and act as the team leader as well as the VP engineering (until those roles are fulfilled). This includes:

When the dev team grows big enough, usually the role of the team leader is passed down to one of the senior engineers of the team (and sometimes someone from outside is hired for the job).
On the event of hiring / promoting a Team Manager:

When the company grows even bigger its common to hire a VP Engineering to supervise the dev teams (however, its also common for the CTO to remain a part-time VP engineering).
On the event of hiring / promoting a VP Engineering:

Just like with devs, most startups start without a proper IT team. Its up for the CTO to take up that role until IT is hired. This includes:

When the startup grows bigger usually some IT personnel is hired, and report to the CTO.

With all the roles and responsibilities above its important to remember that the CTO is also a founder and an executive-level personnel, and as such he is entitled to be involved in the strategy planning and big decisions of the company.Its easy for a CTO to gradually "sink down" into just the architect & dev roles, especially since there's so much work there, but its important that the CTO remains an integral force in the company's direction and be in complete sync with the other founders, aware and part of all major decisions.While this section may sound redundant, we actually heard a lot of complains about founders that feel their CTO is not involved enough in the company management, or CTOs that sometimes feel "left out" from important decisions. Therefore this section was included.