Can you say no to a board member’s request? 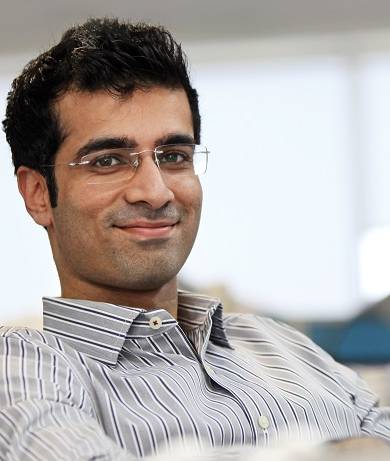 A colleague of mine has a promising event marketing software company. So far he’s raised a Series A and has a few new board members this year. There is one new board member in particular that he feels does not fully comprehend the space and tries to wield more control over the company than he feels is appropriate. He says he’s being very careful to not get on the board member’s bad side (and be removed as CEO), but he also says he’s kind of reaching a breaking point. Because this board member invested more money than the others, the rest of the board acquiesces to him, and my friend believes that if he follows this board member’s requests, he will put the company in jeopardy.