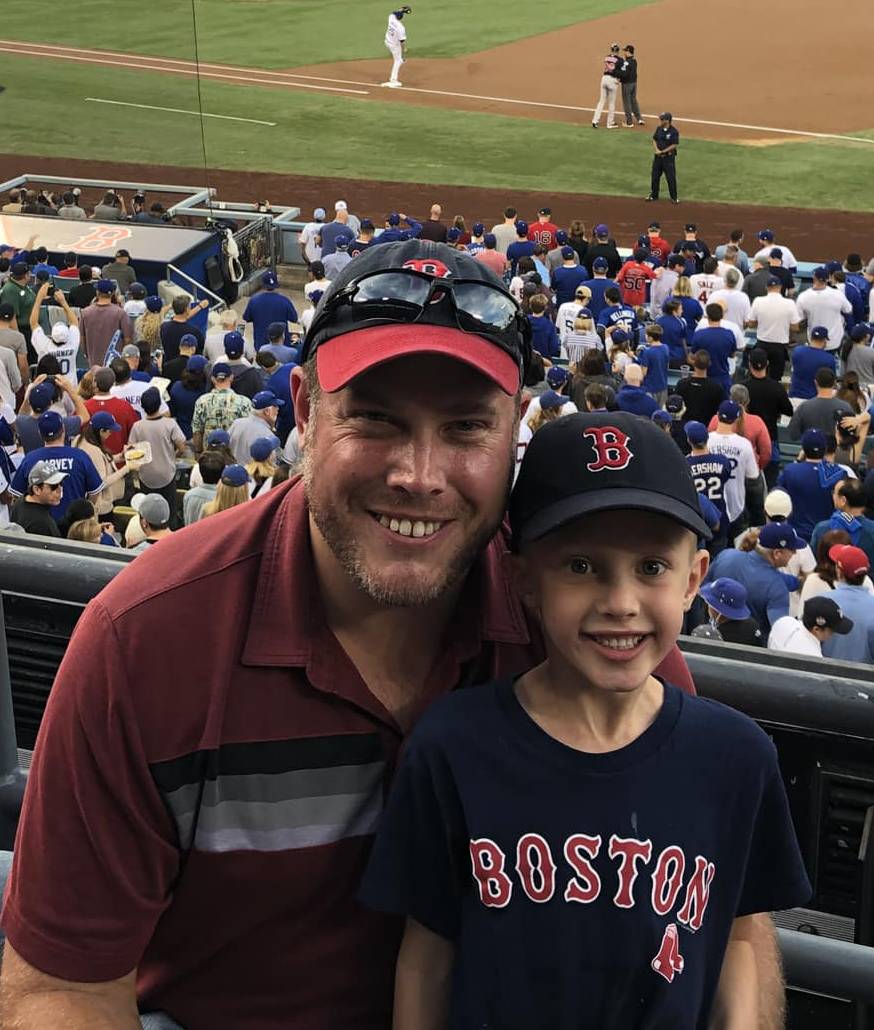 Background: We are a start up in the HR space focused on compensation market analysis (how much to pay employees). I've been in this space for 20 years and have the ability to self fund for what would essentially be Seed and Series A, thereby lowering dilution for everyone involved.

I found a CTO on CoFounders lab, with a background in start ups, ML, and AI. Great fit. He was an American living in Vietnam, so we had access to super inexpensive talent but had good communication with him being bi-lingual and born in the US. He was doing some contracting work for me, where we have wireframes and a database schema, and things seemed to be going well. We had engaged with 12 potential customers and 11 of them had very positive feedback on our direction and the wireframes. We also had one potential customer who was willing to do a pilot with us and then pay $15,000 per year and, as I mentioned, have enough cash available to self-fund the company.

Then the CTO freaked out about coronavirus. He has a kid going to college and a Dad already in the hospital for health reasons and decided he couldn't take on the income hit of a start up so he took an AI role with a late stage company that could pay him full market rate with some equity. I get it, I don't like the timing, but I get it.

So what's my best path forward, given the economy and where we are at? Before he left, we were planning on hiring probably 2 Full Stack Developers with backgrounds in MySQL or MS SQL as well as Node.js and then a Front-End Developer with Angular, React, or Vue experience.

Here are my options as I see them:

-Keep moving forward with the Vietnamese hires that we were about to make offers to. There was some really good talent and they are super cheap, like $3500 a month for the back-end guys and $1000 for the front-end guy we like. Downside is they are in Vietnam and, while their English is good, it's not their first language.

-Pause and hire a CTO before beginning the development. I feel like finding the right one might take 2-3 months. Finding someone that could build more wireframes, do AI work, hire a team - that'll be tough to find, but I could find someone that could do parts of it and hire contractors to do the rest. Would probably need to carve out a good chunk of equity, since we have no product yet, just positive feedback on wireframes.

-I have a good friend who could be a temporary CTO. He's volunteered to help me find contractors, build the MVP, etc. He's more of an architect/back-end guy, while the last CTO was more of a front-end/AI guy, so that might be nice to see what someone with a back-end background looks like. He could either manage the guys we hire in Vietnam or help find contractors. He's probably not interested in being a full time CTO (although he's done it before and had a few exits), but this would let us keep moving forward, and communication would be easy. Also would probably just have to pay a few points of equity and some cash, as he wouldn't be doing it full time 8-10 hours a day, more kind of daily stand ups, screening contractors, etc.

My gut says to go with the least risky/least expensive option and go with some contractors to help build the initial product with my friend running point as a temporary CTO. Then try to get traction with a few customers and then recruit a CTO. With the product built and a few customers aboard, I won't have to give up as much equity to the CTO and can probably pay him or her a bit more as well.

I think you may be a little bit hung up on the idea that you need a CTO. Consider that what you think the title CTO represents and what a CTO actually is may not be the same thing. Instead of concentrating on a title, start by making a list of the specific tasks and functions you need help accomplishing. Maybe all you need is a lead developer with whom you can communicate well, making sure you understand what's happening with the development team and setting expectations that are actually achievable.

What follows your list of requirements is determining the resources required to obtain the skills on your list. If the answer is that you have to pay salary to everyone working on your product, instead of trading some amount of salary for equity, how would that change your product plan?

On the surface, it sounds like what you've lost is the channel for making things happen, not the plan, not the intellectual property, not any code, not a piece of your company. And in those terms you're pretty lucky. You're just distressed by the timing setback in finding a replacement path to executing the plan you've developed.

Fortunately, unless there's some pressures you didn't reveal, you have infinite time to move forward. This is still planning time. It sounds like you got some initial validation, so it should be easier to persuade another talent to step in where one has left the seat vacant. What you want to be sure of is that the layer of skills you had assigned to the previous CTO role isn't something essential to getting the job done. For example, if you don't read code, it's probably not a good idea for you to supervise a remote developer team. If you want to move forward with the remote developer team you already scoped out, my first suggestion would be to approach some of the Vietnamese Community Organizations and tell them about your situation and that you're looking for a technical lead to manage a team you found in VN, but someone who is available to you here. I don't know about your part of California, but here in Boston, I could walk down the street and have that meeting easily.

There are several things above for you to consider, but I suspect the best path forward is going to be hiring a domestic lead developer for your remote team, and not distributing equity as an incentive for work. 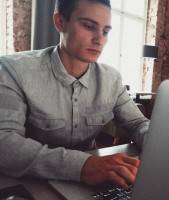 I think you have to find a tech person who really likes your idea and believes in it. So he/she can focus on the technical solution and you can cover the business side at the same time. I would not recommend dealing with contractors yourself since it would be a major risk to lose your money and do not achieve what you actually want.

From my experience slicing pie model works the best when company shares are split according to contribution (time, money, connections etc.).

Would be glad to talk with you about your project. 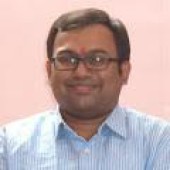 I would suggest have your friend fill in as temporary CTO if he is dependable, but work out the contract, your friendship should not suffer because of a business dispute I have seen many such friendship broken. You can in parallel hunt for a full-time CTO, get someone with a more generalist who have a bigger vision, preferably with at least one startup experience. Another alternative is to reach out to companies in India / Vietnam or Philippines who help build teams for you. Now I do not know what is your budget you can get connected with one of these companies who can help to set up your team and get it working. In the initial phase you own the payroll, help you with the initial product launch and then once your are standing on your own, you can spin off.

But again with coronavirus everything is very difficult hence first thing I would suggest is to wither this difficult period. And also search someone with experience because an experienced guy can help you in longer run. 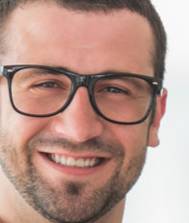 well see it as a positive. the simple fact that the ex-cto suggested that you need 2 fullstack developers with "Backgrounds in MySQL or MS SQL" was one of the worst decisions you would have done. No one in ML / AI uses MySQL / MicrosoftShitql