Does anyone know the nuance of the payroll process in the USA? Why can’t an employee get paid after one day? Is there a simple solution? Any thought? 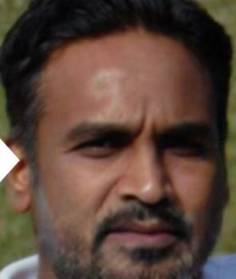 I feel an employee should able to withdraw their pay once they put in their approved hours, they don't have to wait 2 weeks. It appears there is an opportunity in the payday/FinTech area. I would love to hear from others in this space. 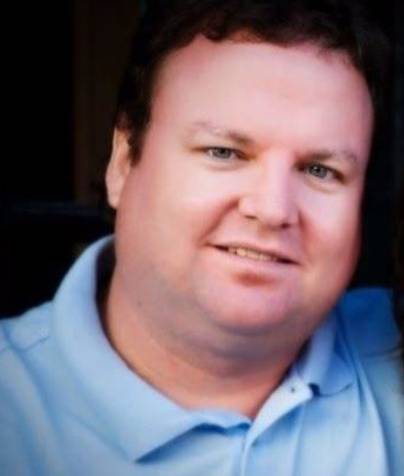 In the U.S. where I'm from, you are describing "Day Labor". Day laborers are typically paid in cash and a lot of that pay doesn't get reported for taxes. Also, Day Labor is typically classified as contract labor or 1099 rather than W2.

As a business owner, it is more costly to run payroll more frequently. Additional expenses such as:

- If you have a payroll service, their fees incur for each pay period.

- Possible bank fees as pointed out by Indrek Siitan.

Non-cash expenses such as:

- Higher risk of errors due to more frequent payroll cycles

As an employee, I wouldn't want this for the simple reason it would be more of a hassle to every day have to check that the amount I was paid was correct, whether by cash, check or direct deposit. Having to daily go over taxes & deductions takes away time I can't get back.

Indrek Siitan A web developer with 20+ years of experience

I see at least 3 issues here:

1) Accounting. Making and reporting much more salary payments each month adds complexity, but this is the smallest issue of them all, since most of this is already fully automated.

2) Actual transfers - most classical banks take a small fee for each wire transfer, so breaking a bi-weekly salary down to small daily payments adds a cost overhead to the employer. And if all transfers go through a manual review/approval process, then this as well.

3) The effect on people. In most countries, at least in Europe, you get paid once a month, not even bi-weekly. It greatly helps people with budgeting - they know how much they make each month and can make all of their big expenditures (rent, utilities, car payments, etc) once the salary arrives. Breaking this down to daily micropayments makes this a lot harder for people without strong financial discipline, which is .. well, the vast majority of people.

All of them can ofcourse seen both as barriers or challenges. :)

It already exists in the USA.

I can't think of the one example I know of. It is a fast food chain popular in the south, like Culvers or maybe A & W? Pepsi restaurants?...sorry.

I think they use EBT say a debit cash card as one option, and the funds are deposited within minutes or hours of their shift ending.

I believe there are no fundamental limits to this except having a system that can handle the accounting. Bank direct deposits or zelle or any transfer can be done immediately and daily.

It is a responsibility to make sure the employee does not pay extra for this option. Only the poorest of us cannot wait for 2 weeks and are most likely to need and use quick pay option. Please focus on a traditional-free to the employee option and find a way to motivation the business to pay for the payroll service, such as being rock solid and amazing value to them. 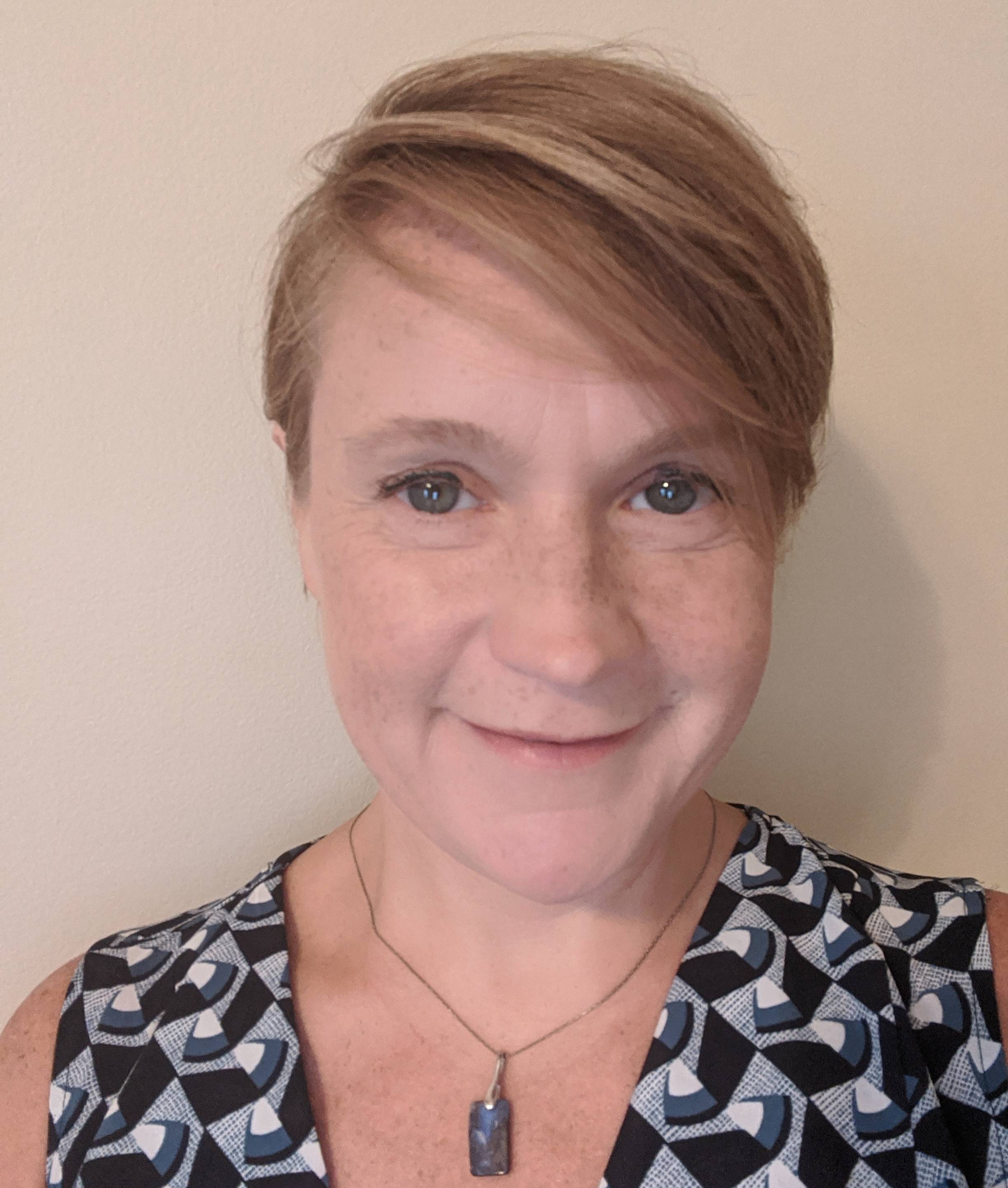 In addition to the three points already described, there is a possibility of fraud (person clocked in but did not work or some other non-work issue), or changes made by the employee or employer to their benefits/pay. The biggest issue is the transfer cost previously illuminated . Employers would push that to employees eventually, further discounting actual pay.

Who will pay to make this happen and how much will they pay?

Most here have already covered the primary reasons why payroll doesn't happen daily. There's no reason it can't. But it is a choice in efficiency for it not to be daily. The simple solution is to pay cash at the end of a shift. The problem is that in the USA, collection of payroll taxes is the obligation of the employer. To correctly calculate and withhold payroll taxes, in addition to the portion the employer pays beyond what the employee contributes, is more than most employers can handle. It's why so many turn over this responsibility to a payroll service or use a software tool that manages payroll through subscription.

There are federal regulations that specify employees shall be paid no less frequently than every two weeks unless an agreement is in place prior to employment. Since most businesses choose to follow the minimum requirements, they typically set pay periods at two weeks to conform with legal minimums. States can add further restrictions on labor regulations beyond the federal government, so long as they're more beneficial to the employee. This comes up in situations like setting the minimum hourly wage. A state can't say employers may pay less than the federal minimum wage, but they can say employers must pay more than the federal minimum wage.

Other rules may also apply. An example is when terminating an employee. Some states follow the federal rule that says a final paycheck must be issued by the normal payroll date for the period in which work was performed. Other states say it must be issued within 3 days, and one state says it must be issued immediately.

The solution is not simple because the date of pay is not seen as a "problem." CAN something occur is rarely the only reason to do something. It has to benefit the person doing it typically. There is no benefit to an employer to do the work of calculating pay on a daily basis. It adds an overhead cost and administrative burden and is a disincentive to getting (some) employees to show up the next day or week to collect their pay.

The difference right now usually occurs when, as someone mentioned, it's not an employer/employee relationship, but a contractual relationship. A contract may be pre-paid, or paid under any terms set in the contract. But in order to be a contractor, the worker must have extra freedom that is very specific. The employee must get the job done within the specified time, but have minimal supervision, make their own decisions, perhaps even make their own schedule. I'm being very general about those freedoms, so don't use them as guidance. The minute an business starts telling you when and where to show up and how to do your work, pretty much, you're an employee, not a contractor, and with the shift in control comes the obligation for the business to withhold payroll taxes.

There are still businesses that "cash-out" at the end of each day. A few of them legitimately calculate taxes, but most don't, and they break the law. But until someone complains, generally it takes a very long time to get caught.

Payroll regulations are supposed to protect employees from shady employers, as well as protect the tax collectors from employees who would otherwise not set aside enough to pay taxes.

Day labor is often "off the books" and cheating the tax man. But until it exceeds $600 per worker for the same employer, there's little enforcement possible. Those day laborers often work for someone different every single day, which is how their income is almost untraceable. Doesn't mean they don't owe taxes, just means no one is doing the accounting for it.

The relationship between employees and employers is not like a bank. You're not banking cash with your employer to withdraw. You're much more often building a relationship where you want to keep your job and the standard payroll system is a middle ground where it both helps employees not be hand-to-mouth, and employers not to have the burden of moving cash daily.

There are severe penalties for employers who fail to honor payroll. In Maryland for example, an employer who bounces or doesn't deliver a payroll check is obligated to pay 3x the amount of the original check to the employee. That's not the case in every state, but generally states have pretty strong enforcement of labor laws when someone complains.

I don't see the problem as being "why can't I get paid today?" because it only takes about 6 weeks for an individual to adapt from seeing cash daily to every two weeks instead. The problem to solve is whatever is making it "necessary" for the employee to get paid daily. That's not likely going to be a payroll problem, but a socio-economic problem on a much larger scale.

I think what you are asking for is what Dailypay.com provides. They provide employees (if their employer has signed up) the ability to request a portion of what they have already earned via their app. Dailypay has tied into all check process companies like ADP. The API call will confirm what the employee has earned as well as confirm that they did work those hours.

depending on the PR system, you can pay people daily or even hourly.