Does professional image affect leadership credibility as an entrepreneur?

I recently read an article about a CEO, who upon hiring a stylist, updating his haircut, and getting new headshots, claimed to be taken much more seriously, and even saw a boost in his own confidence and leadership abilities. But in an industry that's known for it's casual office environment, and where there is a larger emphasis on work speed than professional appearance, it's easy to let other's perception of us get skewed. Is this something we in the tech industry should be concerned with? Would young entrepreneurs be taken more seriously if they were to focus on their professional image?

I'll take it a step further - Blondes Have More Fun, Brunettes and Black Haired folks are deemed to be more serious, and Red heads are seen as being more emotionally volatile.

And it does matter. Ms Magazine did an interesting study some time about sending out artificially tailored resumes with and without photos and the photos were some in B&W, some with red hair, some with blonde hair and some with brown and black hair. And there was a decided trend in what sort of jobs different hair colors were given more callbacks on.

Another example is a friend of mine who's daily dress in the summer was a muscle shirt and cutoffs (he is a very talented developer) upon deciding to retire from Microsoft, engaged the staff of the weekly MSFT internal newsletter (this is pre Web World) on publishing an April 1 newsletter with a letter by him talking about the need to dress less sloppyily because "sloppy dress indicates sloppy thinking".

The resultant pontification on dress codes made this a brilliant April Fools joke, while at the same time demonstrating that in fact there is a dress code even amongst developers. At the time BillG was known for wearing Dockers and a button shirt open at the collar. And letter after letter made reference to Docker's wearing program managers not being trusted by developers.

when I was a Technology Evangelist I found that by "dressing for the audience" I could improve the receptiveness of my audience to my message if I dressed to signal that I was part of THEIR tribe. (clothing as a social signal is well researched http://web.media.mit.edu/~sandy/TR-579.pdf).

but more importantly - I'm a blonde and somewhat athletic. I look a lot like a California Beach Rat. For me to be taken seriously in any technical or management meeting, I need to be dressed just a little bit more formally than would be expected for that meetingif I want to be taken seriously.I've experimented with this albeit anecdotally and it is culturally dependent: I do business in US, EU and Japan, and the cultural norms are different.

So to some extent the person who was talking about being a Green Haired 20yo. actually that was SIGNALLING a particular message. It seemed to have worked for his audience at the time. But it may well have precluded being taken seriously by other audiences.

It's a really interesting question, Kim. My first company, RealtyShares, allowed people to invest in real estate and we quickly found that when people are giving you tens of thousands of dollars, they're not excited to surprise you at your office and find you in shorts and flip flops.  Conversely, when coming from certain meetings that required even business casual dress, if I didn't change before meeting with those in the startup community (even VCs) I'd often be seen as an outsider and a "suit" over a true startup person...whatever that means.  In the end, I think image and outward attitude can be powerful, but it likely needs to be tailored (no pun intended) to the audience from whom you're looking to be taken seriously.

Maybe the CEO you mentioned was right - or maybe he had selection bias after he'd spent all that money or maybe after spending the money he FELT more confident and that's why people reacted.
As an angel investor I always discounted it when a young person presented to us in a jacket and tie, because I felt like that's not how they normally dress and they were trying to impress with outward appearances. An older person not so much if it seemed like that was their normal work attire. But if they seemed OK in blue jeans no problem with me.

The short answer is yes.  I don't believe that you need to sport an expensive suit, Italian leather shoes and a Tumo case, but in my opinion you should look like you take care of yourself and pay attention to details - good haircut, socks that match your hemline.  Get your teeth cleaned regularly and get to the gym.  Look like you take your meetings seriously and press your clothes, wear a collared shirt and deodorant.  Pretty simple stuff - but it makes a world of difference in the people you can attract - and the margins you can command. 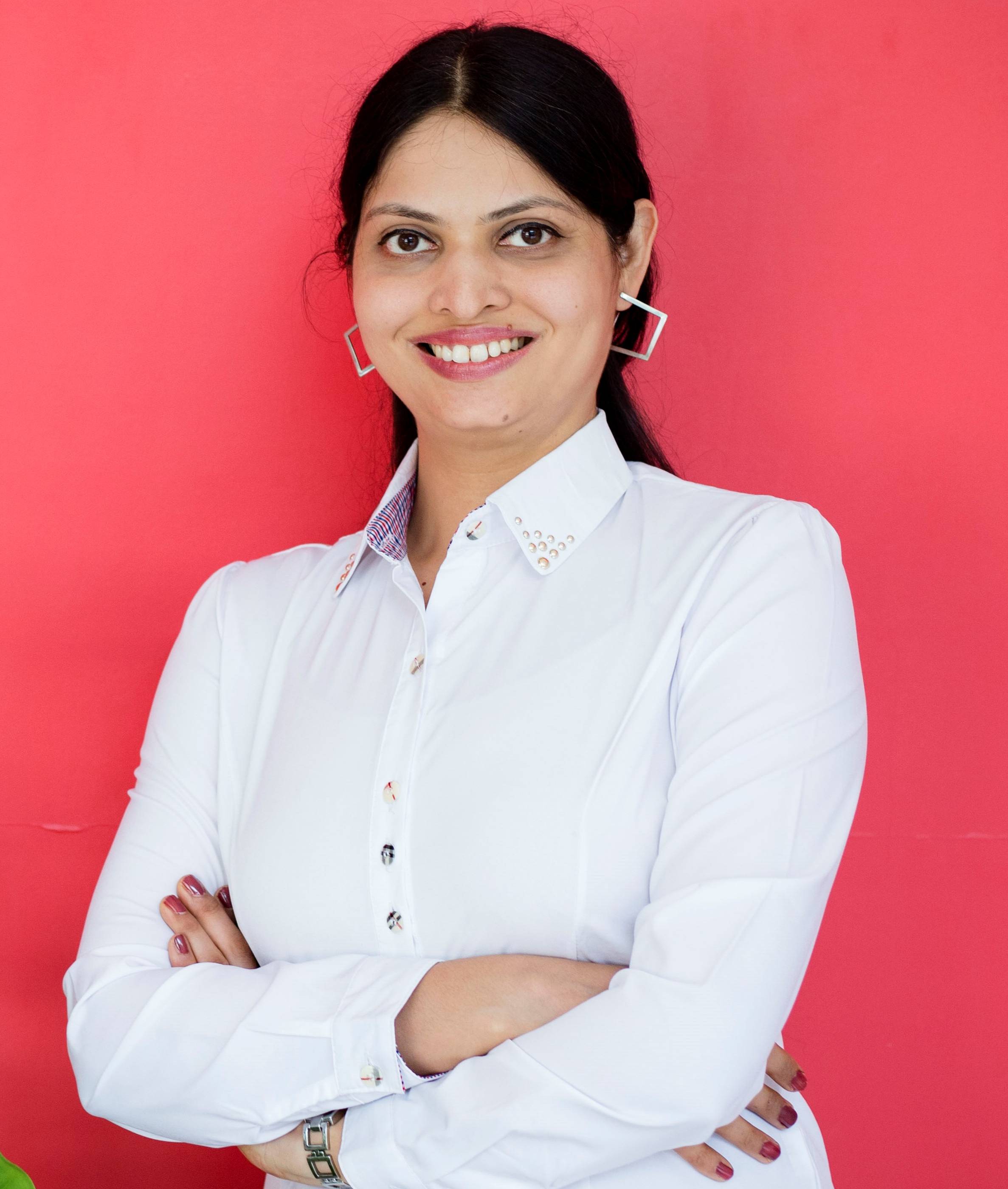 I believe, entrepreneurs should have their personal brand. They should have a professional image. The work environment may be casual. Sometimes, it's important to make our employees comfortable and enjoy their work.

I believe it's important for an entrepreneur to cultivate a clear personal brand.  Who are you, what do you stand for, what is your personality, how do you communicate, what is your place on your team/community, etc. Our clothing, haircuts, etc are all reflections of that brand.
A person who can clearly and authentically convey their brand within a few seconds of interaction, will be taken more seriously because they will be seen for who they truly are from all these different dimensions.
We want to build synergistic relationships based on our most authentic self. And move on from those that aren't. 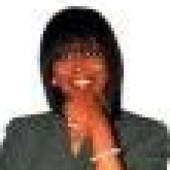 You must be confident in yourself and your abilities. In the judgmental world we live in image can have an impact. You must know the culture of your industry and learn how to navigate the image landscape. At the end of the day, why create a barrier someone may have to work through to hear your message when you don't have to. First impressions unfortunately are lasting. Should they be?  No. But in reality they often are. One of my favorite Nancyisms is, "Do you because everyone else is taken." 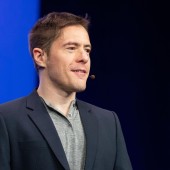 Humans respond to all sorts of subconscious cues.

Of the tens of millions of American men below 5'6?, a grand total of ten-in my sample-have reached the level of CEO, which says that being short is probably as much, or more, of a handicap to corporate success as being a woman or an African-American.
An inch of height is worth $789/yr in salary. A 6-ft man earns $5525 more/yr than a comparably qualified 5'5". Compounded over years, this amounts of hundreds of thousands of dollars.

If height, which is completely out of your control, matters, then you can be sure that how you dress matters.

It really depends on what country you live in and how each country functions with its image codes, both professionally and superficially.  In any case, leadership credibility is crucial for both the internal (employees, collaborators, outsourcing, freelancers) and external (clients, sponsors, members of the board, investors, vouchers, mentors, mergers, joint ventures, strategic alliances) growth of your firm.

@Dan Glasscock,
> I once read an article which said that people decide they like you in the first 30 seconds of meeting you.
That article was probably referring to Malcolm Gladwell's Blink, a well-researched book on first impressions and decision making at the subconscious level.