For innovators, how did you decide which product idea to build? 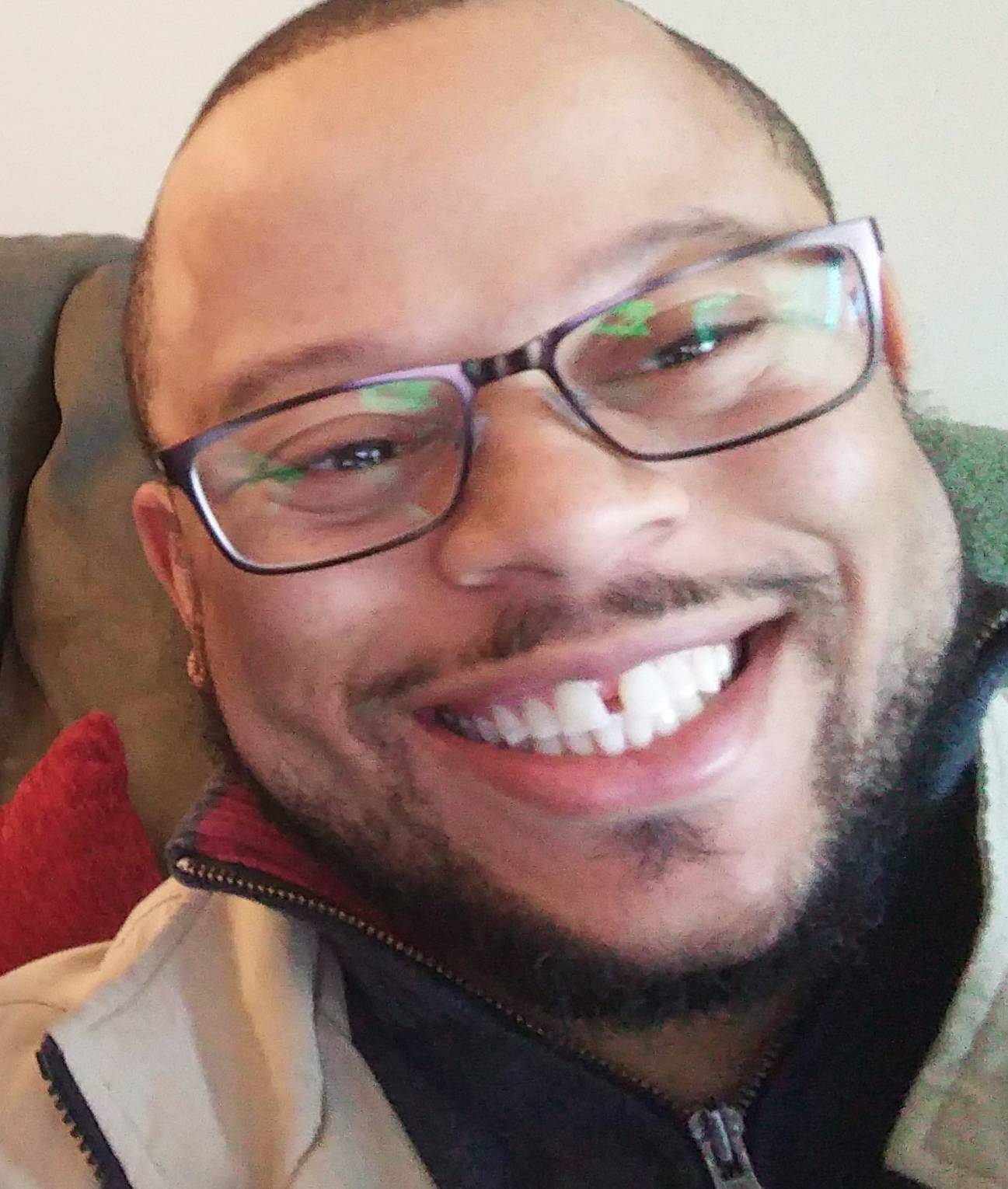 As a tech founder I am always coming up with ideas for software. Since I'm a full stack developer I can architect, design and build each and every aspect myself. However, I often end up with a notebook of ideas and can't figure out which one to build.

After market analysis I normally find the "niche" areas to gear the idea towards but have so many other ideas it tends to end in a bit of indecisiveness. Anyone else have this problem and eventually find success in the end? 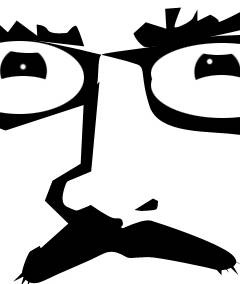 I think most of today's ideas (apps mostly) are great, but forgot the point about how to make money with it, so make sure you pick the one that will give you money sooner and will give you the chance to have an exit in a couple of years.

One problem I also notice daily is that most projects that fail, are those that we have when we have some particular problem, so we say, "yes I will do that", but normal people never look for the solution to that problem!

So make sure you make a solution that people is looking to solve! 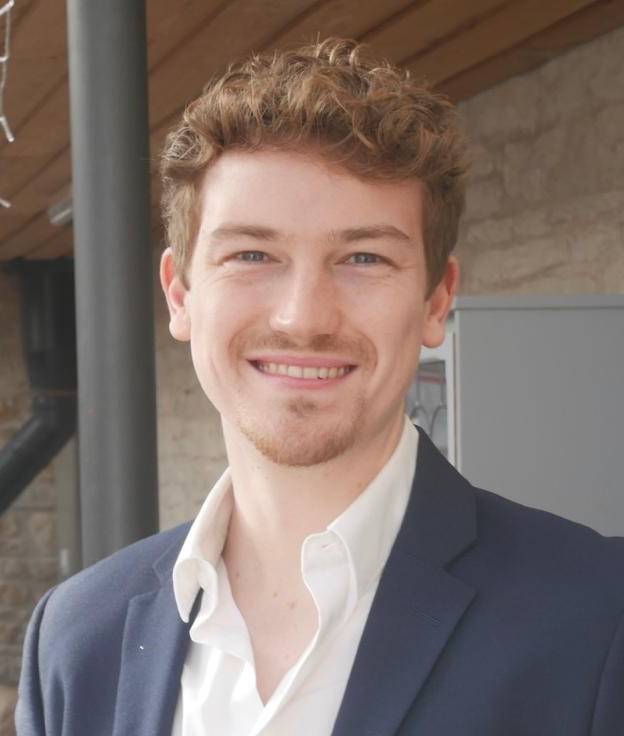 We frequently test new ideas for startups using a process to gauge both the interest of our target audience and to test our own assumptions about the product and market. In brief, one of our approaches to idea validation goes something like this:

To perform this better we can plan 1-3 variations of the key UVP in order to get more data. That way we see what positioning appeals the most to different audiences. Perhaps our assumptions were wrong and the idea needs to be adjusted etc 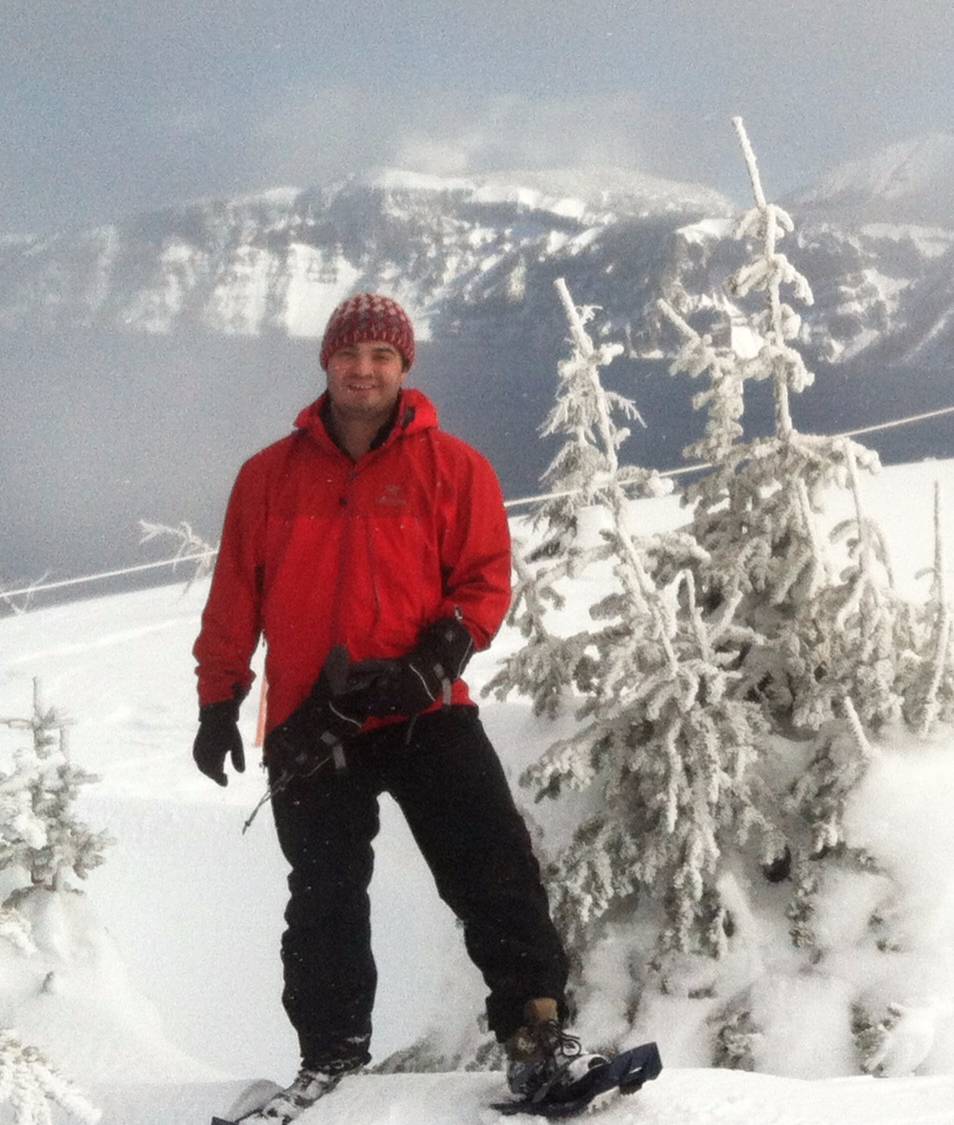 I have a similar issues... Every step after coming up with an idea is more and more difficult. It is much easier to brainstorm, get a bunch of brilliant ideas than execute an single idea.

One process I found helpful was instead of focusing on the idea focus on what I'd want for my effort and what we're my constraints for committing to a project. Some examples of what I'd need to pursue an idea are:

Less than $50k in startup costs (Since I have limited capital)

Capable of generating 10k revenue in 6 months (I would need to be able to be able to financially transition out of my current job, and wouldn't want to work 2 jobs for longer than 6 months)

Get a partner committed- I don't know everything, and want to raise my chances of success

Then I went back through my evernote list (literally over 1000 business ideas or concepts) and only selected ideas that met the above criteria.

This helped me whittle down my option, but also made me be honest that I love coming up with ideas but grinding away at one much less so. I think many (including myself) use finding a "perfect idea" as a shield from getting to work. I hope that is not the case for you. 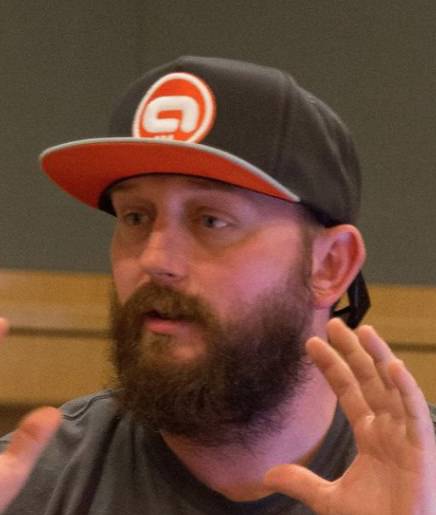 I always feel that the best idea is the one that solves problems you are facing, which also solve problems that everyone else faces. If you can solve a problem that nobody else is solving, then you most likely have a great idea that you should explore.