Frustrated with my Co-Founder as he is not a leader so I still have to hold his hand.

I'm a female Founder and I have a male Co-founder. I have to write this down because people assume things, that's also a part of my frustration. I'm the most technical person in the team, I build the website, etc and we already have a working product and a customer base.So I focus on growth and everything else.

However, because I have delegated my Co-founder to handle operations, my team only see him every day working because he's the only person around in the office. Some of my staff think that he's the only one working, and there's even office politics where they talk bad about me and that one particular employee left the company 'appreciates' my Co-founder than me by doing something behind my back, which then I found out.

They also think he's the technical person in the team so my staff asks him questions that he doesn't know the answer to (if he could contact me, he would ask me in a private message, and if I was busy he would give bad solutions 99% of the time so when I got back I'd have to clean up the mess).

Every single decision, every little thing that we need to decide were my decisions. This guy is basically a very good person, and he works fast, he does a good job but that's just it. He is not a leader, he doesn't know what to do, so I always have to monitor his job and I am actually getting frustrated because I trusted him to do just one part of the business, a very important part but it was mostly already built because I started it and he just needs to make everything going.

He has invested a lot of his money in the business, which I appreciate (I've invested more, though), but that's also because he doesn't know how to sell our products so I'm doing everything basically. He needs to catch up with a lot of things, he only knows one thing. But then he gets all the credits because he's there.

I have to do a lot of things on my own that It's so overwhelming that I got sent to the hospital because I was so stressed out and the Doctors told me to rest.

So now I really need your advice, it had crossed my mind to 'demote' or ask him to just become an investor instead but he's still welcome to work for the team, he is good at that one particular field/task. But I'm just not sure if that would be the right option since it might demotivate him, and I still want him in the team, just not as a Co-Founder.

The second option would be to find another Co-Founder with a real technical knowledge, like a software engineer level person, so it will lift a lot of burden from my shoulders.

Then I realized, this journey is fun, but bumpy. How did successful startup Founders in my position got through this? Growing your company, managing people, developing products and deal with office politics. Believe me there were times when I just want to quit and just hide under a rock for a minute.

Thank you in advance. 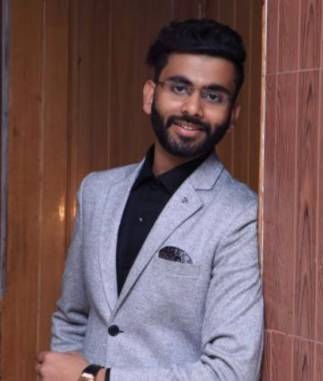 When the politics start to creep in , then It's the right time to show your authority and position to the ones you are working with, otherwise taking back that authority or say would become ever more elusive. Instead of finding a new Co-founder with a sound tech knowledge , prefer a one with good BD skills, marketing and strategic thinking skills and great leadership qualities. If the present one is unable to appreciate your work , you need someone who can show your importance to the others beneath you. And for lessening your burden , hire freelancers or interns .

Co-founders are there to help handle parts of the business - you are helping each other while you work through a difficult process of re-risking a business model. If founders are not aligned to achieving the same goal (working together, achieving a goal, vs doing stuff so they can look good) then they may not have the same values. If politics are present this early/when the company is small, then there are challenges in information flow/alignment. If there are problems early on in the business about working together and being able to achieve, it is necessary to *resolve this now*. It will not get better by itself. Also consider that changing someone's role on paper if they are still involved in the business will not solve the values that drive them and the dynamics that caused the current issues, may continue to be a factor. There are many good people out there but that is not enough to be the right co-founder. There needs to be alignment on goals and values with yours - that is also necessary to be able to consistently hire new employees who also share that alignment. Otherwise the team will be spending energy on divergent directions. Startups are hard enough without all that too. Get help/support for the change process (advisors, legal). Best wishes.

First, take care of your health. Nothing is worth losing that. Unfortunately, you are learning that there is only one CEO. And part of structuring a business correctly is to avoid problems just like the one you are experiencing. If you want to be the CEO, then you need to establish chains of command. The idea of eqaul partner sounds great and works at times. But, more times than not, the human nature of jealousy and ego creep in or incompetence. If you are the CEO, be the CEO...lay out your company structure and who does what and who reports to who. However, you have another problem...your co founder is an investor in the company. News flash to you, if he has invested money, you may not have the right to decide if he goes or stays, and you will likely find yourself in a lawsuit if you take that authority. As for being a man or a woman, I am assuming you are not in the United States. Depending on where you are, that changes the context of a battle of the sexes debate, but in the US, there is no excuse to bring that into debate. That drum has been beaten into the ground. Playing the victim has no place in entrepreneurship. 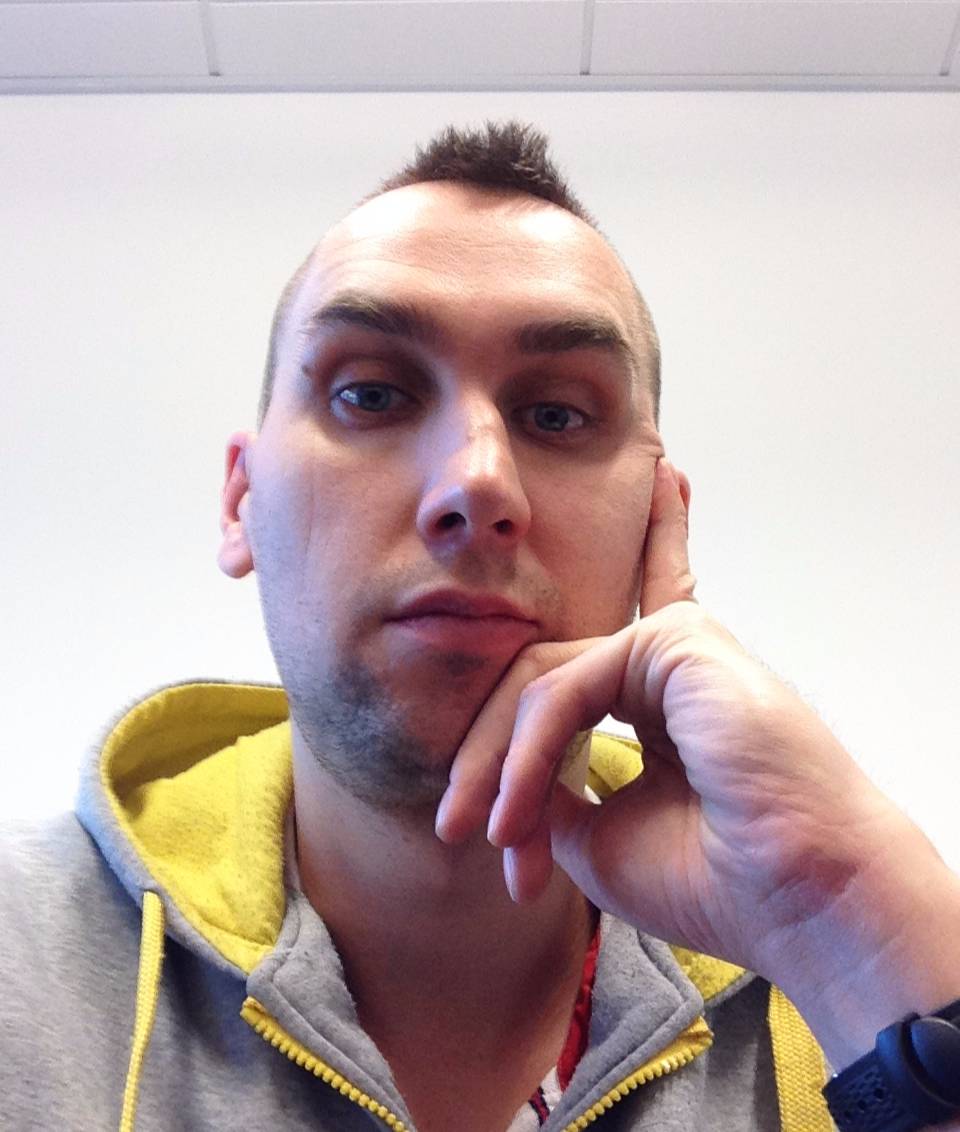 Damn! This is not good!

You should rest, as the Doc said.

But you won't rest with this issue unsolved.

For me it looks like your co-founder engages, because he feels like he should, but he has no idea what to do - this might be also very uncomfortable for him.

Talk to him, listen to what he says, maybe someone else from you team has already the knowledge that can help you running the business?

You might get some good advices here, but nothing compares to the personal talk with others engaged in your business.

Figure it out fast and talk to your people first!!!

Steve Lieberman Creating a path of success by doing things wrong once and only once :)

Question for you..I did not see in your post that you have you talked to him about this? Have you? If not he may not even know there is an issue.

Sounds like he is a good person, working hard, given the chance he may step up. I have been surprised more than once by co-workers and employees on once an issue is discussed and possible solutions set forth, how fast things can change. 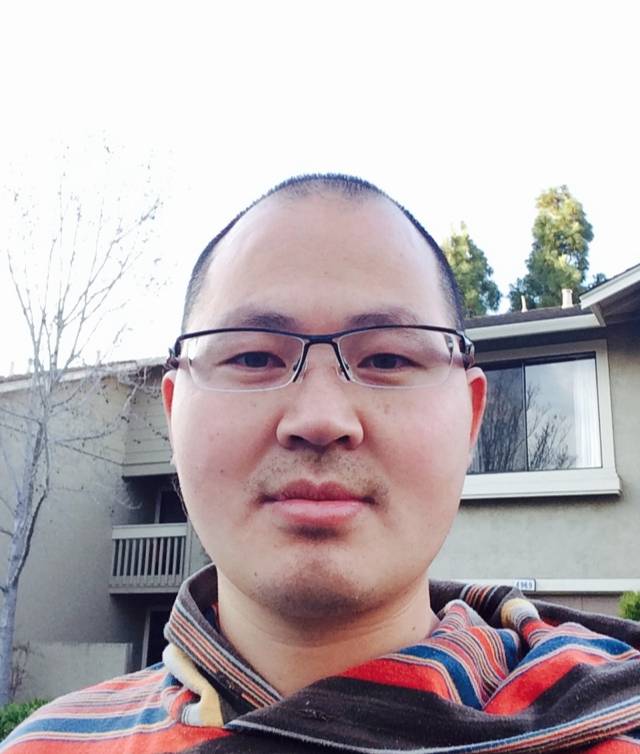 Something in my mind:

1. Trust is all. Don't try to monitor your partners as long as you land them. Trust them from bottom of your heart. If there were time when things happen like your case, still trust them but communicate with them to solve the problems. If your partners are passionate about the business, they will learn and catch up.

2. After all are tried, they made no progress or reluctant to change and adapt to the team, it's better ask him/her leave. This is always good to company.

3. Personally being simple, upright, selfless and persevering, viewing your partners as sisters or brothers. Team chemistry will come eventually.