We are about to launch our b2b startup (live chat software) and am working on plan for creating awareness and generating leads/ signups. In beta, we had done SEO only and were able to generate around 40-50 signups per month in last few months.

Now as we are ready for commercial launch, below are some of the activities I have planned. Appreciate if you guys have better suggestions or feedback for both brand awareness and lead generation

5 Submit to startup directories (this may not add much value but as its free, no harm submitting)

6 Run a facebook campaign for brand awareness, content promotion (we wrote many blog articles so far which is giving us some good traffic)

7 Start a test campaign with limited budget (1000 USD) for Google Adwords. This would be helpful to test various keywords and optimize the overall funnel

8 Double our efforts on SEO. Need to add more keywords and focus on link building for long term success

I have listed out most of items I could think of. Appreciate others to pour in thoughts or any other ideas which they successfully executed for their startups.

@ Ronak;  you have a B2B product. Put your shotgun away and get out your rifle. You have listed just about every activity except getting out of the office and talking to prospects.  Get out of the office and go talk to businesses.  Define your ideal prospect VERY NARROWLY, identify th3 top 10-20 companies that fit your ideal prospect profile and go talk to them.  Help them be successful with your product and then help them spread the word.  Companies in the same vertical talk to each other.  Be the best chat software in the XYZ vertical.  Then come up with a plan to broaden your base to a new vertical and then another.  The chat market is crowded so how do you differentiate your product?

This sounds about right.

Just one piece of advice - it's all very well doing press releases, and content, but do ensure that the content actually contains something that explains what exactly you are announcing, why it's of any use to the reader/customer, and any USPs (unique selling points) that differentiate you from what's out there on the market already. Too many products sound like me-too these days, so you need to find a differentiation and communicate that.

And note the difference between writing for press releases and conventional marketing/SEO content. It is and should be very different, since (good) editors don't like superlatives being used, since everyone says they are the best/fastest/unique etc... 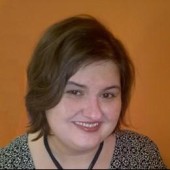 You have a long list of tactics, it's difficult to discern what the strategy is.... so some of my advice may be a road already traveled.
The point of all of this? Don't do all of the things at once. You might miss email or snap hat or twitter or sms or Product Hunt or conference presentations or podcast sponsorships or webinars or on-site videos or phone calls... Ok, the list of tactics never ends.
And, as the poster before me mentioned, get out there and talk to the people. Your list has no activities that are live. Inbound is awesome, but it builds slowly. You will need some outbound to boost sales -- and for the knowledge bombs that conversation with prospects drops.
Build your funnels deliberately and test as you go. Growth will follow.

I would focus on specific press or analysts in your space who are active on socmed or are key writers in your topic which is a very large space.
B2B requires talking to people especially execs. they need tobsee you at events or get invited to a personal one with you.
your content and inbound is good but not enough on its own.

No offence, but I think that here we are missing the most important asset you already have, if not for a mention from Kelly: your existing user base.
Are you leveraging them to get more users? Gmail or dropbox, for example, had a HUGE boost in subscription adopting this kind of policy, not to mention that your users are the also the best advertising you can have.
Would you believe more to a classic banner or to actual people, with picture, name, surname, role and a positive feed on a given product?
Do they have any incentive to invite other people? Even a plain gamification approach giving them status or a little score for cool stuff might work wonders, no need to put a neat gift into. Not that a gift is wrong by itself: the aforementioned Dropbox has been working that way as its founder, Drew Houston, after famously turning down Steve Jobs offer to be acquired, concluded that giving a few extra MBs was far less expensive than any other way he knew for getting new users.
And even so, having just a 1% of the user base converted to paying users would generate a lot of value: simple concepts, mere math and you have a great success.
Do you think this kind of stuff does not work? Well, it is not mystery that my favourite competitive coding arena is CodeWars: over the course of a couple of years I kept recommending this service as a great training opportunity to people I actually mentored or just to those asking me in places like Quora or the like. It started as a fun way to get a bit of a score (you get 1pt for every referred users, 50 pts tops), but I kept on doing that as I really liked the product and felt part of a community. Oh, if you are wondering about the numbers, latest stats told me that I brought something close to 1500 users to that platform: not bad if a few of your users did the same, uh?
We are talking, I seem to understand, of a few hundreds of already existing users: your focus should not be to merely keep them loyal, but to use them to multiply themselves over time!
Hope this helps, happy growing :) 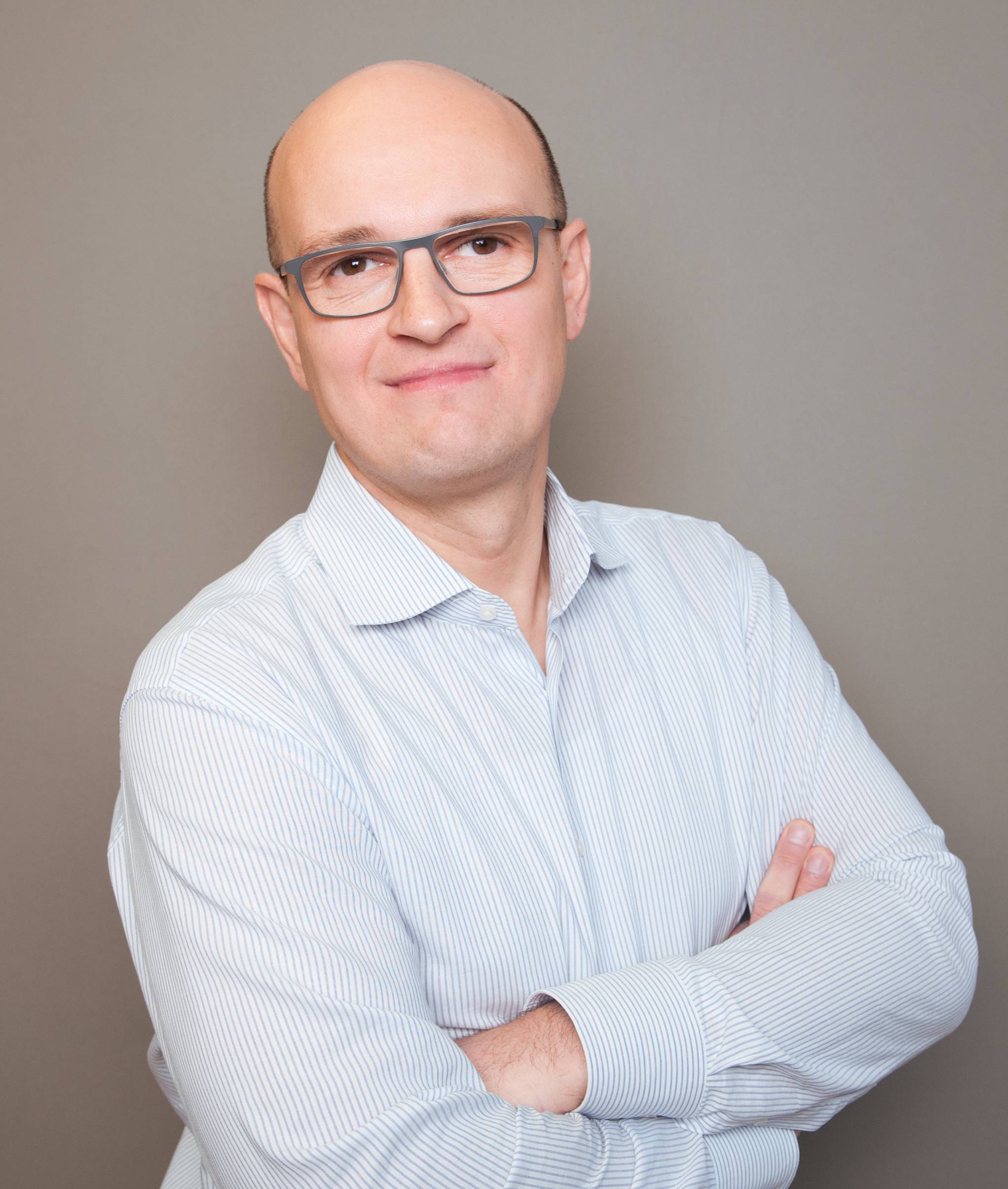 Christoph Ranaweera validate early, pivot and kill fast instead of feeding a zombie

you seem on the right track.
Your activities seem purely digital.
Depending of course on your product and what is possible you need to engage with your customers. Exhibitions, conferences, whatever.
Look for multipliers for your product if there are any (associations and organisations).
If you get a big name on your customer list that will increase your branding significantly as you can use that for advertising/ promotion. So make a list of companies ideally around you you want to get inside and then the selling starts.
Having all that it's a lot of tasks and I don't know how many people you have so how much time you spend. don't try to do everything but prioritize (effort vs. effect) so you don't get lost and fail.

You are on the right way!

If you would have B2C I would definitely say: social network + content + SEO:
- make pics & videos to post;
- don't make any post without pics;
- create a blog with your achievements, events etc.
- plus reviews of independent sites.

But for B2B it would be better to concentrate on:
1) Double SEO efforts
2) Review of independent sites
3) PRNewswire
4) Content distribution

As for Google Adwords, it is based on Target Marketing and a list of competitors, but just for testing, it is a great tool.

As for FB, it would definitely work for B2C, but I never tested it on B2B.

The main rule: you need to be everywhere where is your target audience.

Hope my answer will help you
Ivan

No specific advice to give, but this site: http://startupstash.com/ is a really good resource. There are lots start-up launcher sites like this, but I appreciate this one because they didn't just put everything and anything on there (only quality stuff). Maybe you'll find a couple of gems.

Hi can you share those list of directories to my email. Please mail me at nizam at socialtiger dot in *Best,* *Nizamudheen V*Ph: +91-8015358671 *Please consider your environmental responsibility before printing this e-mail.*