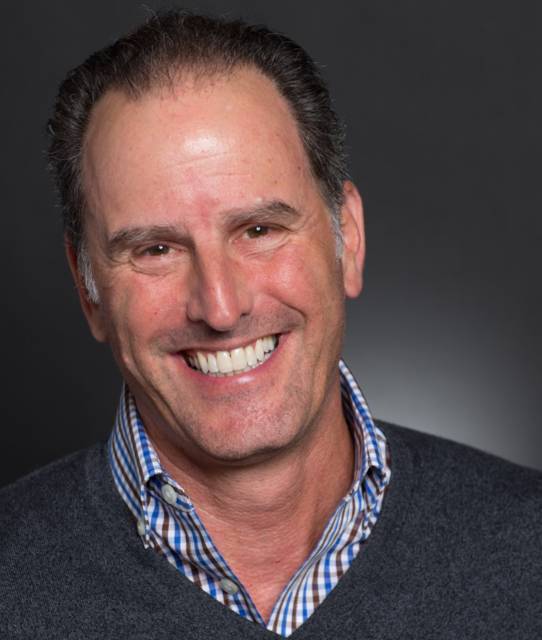 Richard Propper Founder of a Streaming Channels taking the old and making it new.

Have been assembling our business plan for last 7 months. Recruited two board advisors who I'm very pleased with and a major partnership company to provide the technical backbone.

From a recent press release I realized a "Rockstar" EVP had just been let go from a large corp. I met him a few years earlier. He launched a similar product and has got the right credentials and experience to make our company succeed. His presence on the larger presentation for funding would really make the product/team shine. I reached out and spoke with him and he's interested, however, while equity as an advisor appeals to him, he's asking for a guaranteed six month compensation package. We're a bootstrapped start up with no where near the money he's asking for.

I'm looking for alternative ideas to keep him interested without the big cash he's asking for. No other advisor has asked for compensation. Yes, more equity is obvious, but are there any great ideas for attracting serious talent to a start-up. Thanks in advance for your advice!

If he's launched his own company in the past he ought to know that there are no guarantees. It sounds like he's out of his original business because he doesn't like risks. While star-power has appeal, it doesn't generate sales by itself. Tie compensation to performance, not a vaguely justified guarantee. If he can deliver, then you can afford to pass along cash. If he can't deliver, he doesn't get a free ride for work he's not doing. Not everyone is interested in equity. Everyone has basic living expenses. Compensation is frequently tied to performance. However, if you're ranking him as an advisor, consider what it will do to the attitudes of the other advisors once they learn he's being compensated in cash.

A 6 month advisor compensation package? That baffles me. It sounds like he wants to join full time but wants a guaranteed salary.

If you just need him as an advisor for his partnerships, give him .5-1.5% and free travel expenses if needed.

If you need him as a partner, give him more equity and some sort of salary. It doesn't sound like he knows how startups work and might be overvaluing himself and his connections.

Hero to Zero is what it's called when a startup hires full time employees way before they have market validation and a repeatable processes that work. These people start out as true watermakers. Then the business pivots and grows, and now they are "problem employee de jar", and we are off to find a new Rockstar/Waterwalker.

Don't hire him - at least not full time - or anyone else for that matter.

Focus on validating the market and producing processes that work and can be scaled.

I have always found the "Rockstar" idea to be more of a myth than a reality. If there are Rockstars - I have never meet them.

It sounds like there are several confusions about the value of an advisor to a startup.

At least one is yours. Advisors don't "make the product/team shine" let alone "make [y]our company succeed" with "credentials and experience".[1][2] That's part of why advisors don't get much equity.

If he's asking for a significant amount of money (or equity), he overvalues being an advisor, he doesn't understand startup economics, and he doesn't understand that a big pay package makes fundraising harder.[3] Those things also imply that he won't be a good team member (now) either. He sounds like a big company guy. There's nothing wrong with that, but it does mean that he's not right for your startup.

[1] There are very few exceptions to this rule and they're not EVPs - they're people like Gates, Buffet, Ellison, Bezos.

[2] Startups don't succeed because of "credentials" or "experience" - they succeed because people do things. Credentials/experience are indicators that someone can do something but they don't tell you that they will.

[3] If you promise that you'll give him significant back-pay when you raise money, you've made it less likely that you'll be able to raise money. Investors want their money to add resources and paying for past work doesn't do that. (Legal fees for a patent application may be an exception to that rule.)

I am in the same situation, I have a few good team members who are working without salary for shares and understand that until we are net positive there can not be any salaries and that investor funding has to be spent on direct product cost. However, I still have the issue of getting a technical expert to join the founding team. This leaves our venn diagram with an empty circle which impacts the plan and pitch material for investors. I would also appreciate any input on how to fill this position without funding so that we are able to complete our team so we can get funding. Having a weak member of the team who expects pay before putting in the effort is not a team member (C suite) but just an employee who is willing do their job. Be careful of anyone saying they want pay before putting in the effort as this shows they may not believe in your product.

Richard I would love to speak to you about this.