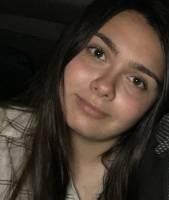 We all hate long surveys, so I decided to do a 25-seconds survey through IH, to drive a quick research for a side project. The questions are around professional and career networking.Thanks for your help, this will help a lot 🤗🤗

1️⃣What do you value the most about networking? One option
A- Meeting people that share the same interests as you
B- Making friends or create deep relations
C- Finding people that can help you grow and improve

2️⃣ Why do you hate about nowadays digital networking? Multiple options
A- Sales messages across LinkedIn and others
B- Being an introvert and having a rough time introducing yourself
C- Ads & spammy groups (linkedin and Facebook groups as an example)
D- Lack of options to find specific like-minded people 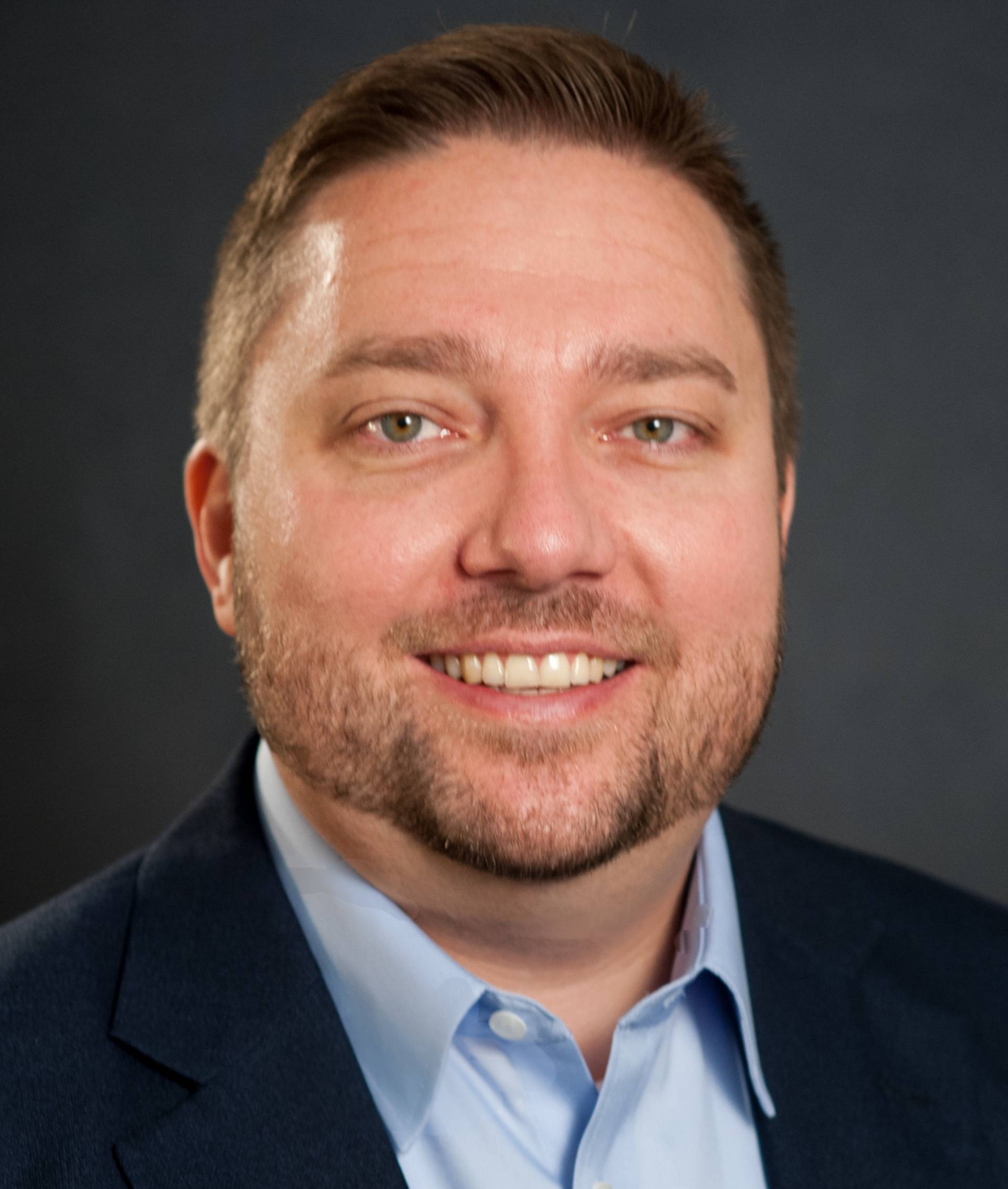 1️⃣What do you value the most about networking? One option
C- Finding people that can help you grow and improve
2️⃣ Why do you hate about nowadays digital networking? Multiple options
C- Ads & spammy groups (linkedin and Facebook groups as an example)
3️⃣What do you think networking should help people achieve? Multiple options
A- Social: Just discussing topics and find relevant information
B- Educational: Help you improve and be better
C- Growth: New strategic contacts, new partners, new clients...
4️⃣Where do you feel more comfortable networking? One option
A- Generic social platforms (Linekdin, Instagram, Facebook...)

Mostafa Barmshory I graduated from Tehran University in computer

@Isabela, there's an issue with your survey. You haven't defined the term "networking." The problems with networking tend to stem from the broad misunderstanding of what networking is. People think it's just meeting other people to hopefully do some business with them or find things they're interested in. But that's not networking, and it is exactly why this kind of networking doesn't work.

There are different definitions for the kind of connections you describe as social, educational, and growth orientations. Networking also isn't sales, an interest group, or a people finder. It's not a group of friends or advisors, and it's not a platform.

The responses you will get will reflect the fact that actual networking isn't any of the things you've listed as options. And readers' frustration will be evident in as much as they also believe networking is something that it isn't. Having a network of connections that you communicate with is not the same as networking. The things you describe above are mostly passive and non-productive activities. Actual networking is a very specific and active activity that seeks out only persons who have the authority and ability to achieve a specific outcome first-hand, not a connection to someone who does.

You might exercise a "network" of associates or strangers to locate someone with whom you want to network. But the verb should only describe the usable connections, and a lot of that is generated by being helpful to others, not by asking for help. Usable connections means that you're useful to them, not just them being useful to you. Uni-directional usefulness is not networking.

Please re-label the activities above as what they are: socializing, learning, sharing interests, skill seeking, etc. They are not examples of networking. You might think, "well, people understand what I mean when I say networking," but people don't understand, and that's why "networking" continuously fails. How can anyone reach a goal that they don't fully understand?