How can we get clients for new outsourcing business? 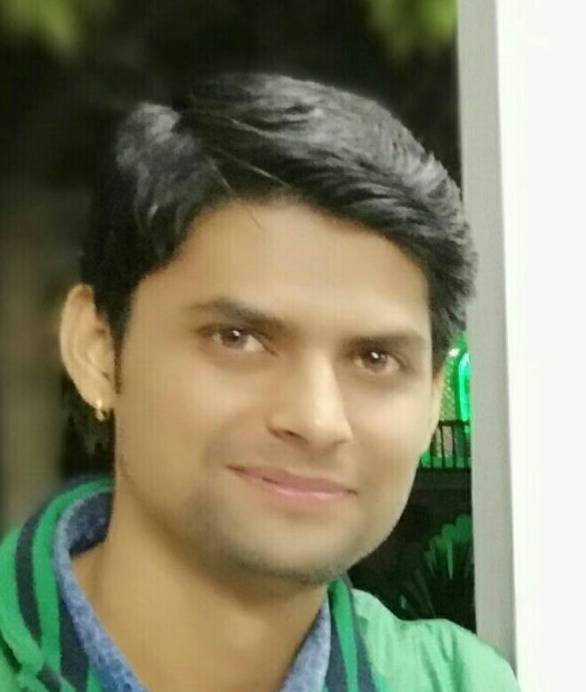 Planning to start a new small outsource business, how we can get client for this?

I searched on internet get projects but they asking for money before giving project and its bit risky.

I'm confused ... They're asking you, the developer, for money to start on their project?

Heck, I'll give you projects for free. When it's done I'll sell it, we'll split the profits 50/50 until you're paid for your time. 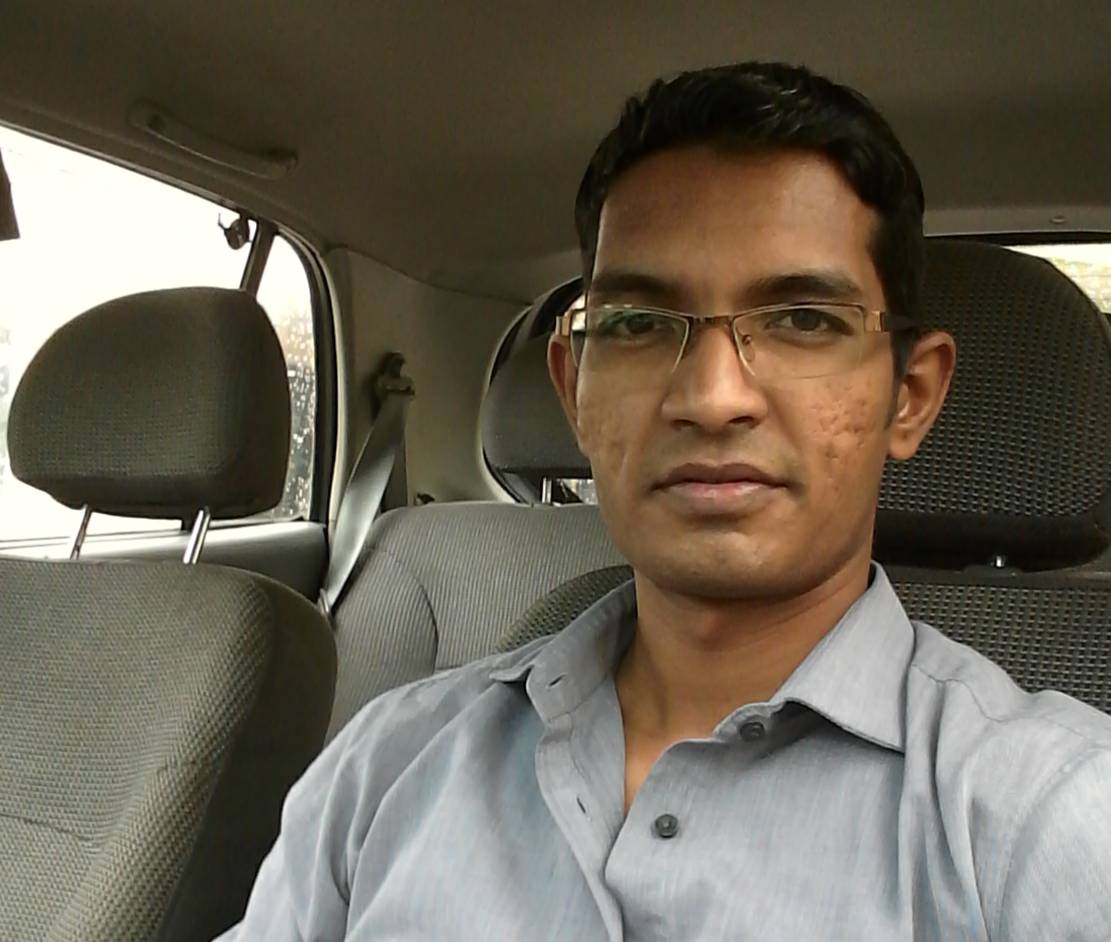 Agreed with David. Your question is really confusing. Do you have to subscribe or something to get the contacts? For outsourcing business, all you need is a proper marketing plan for target audience. You should also focus on networking since there are many options and i bet it does not cost money. 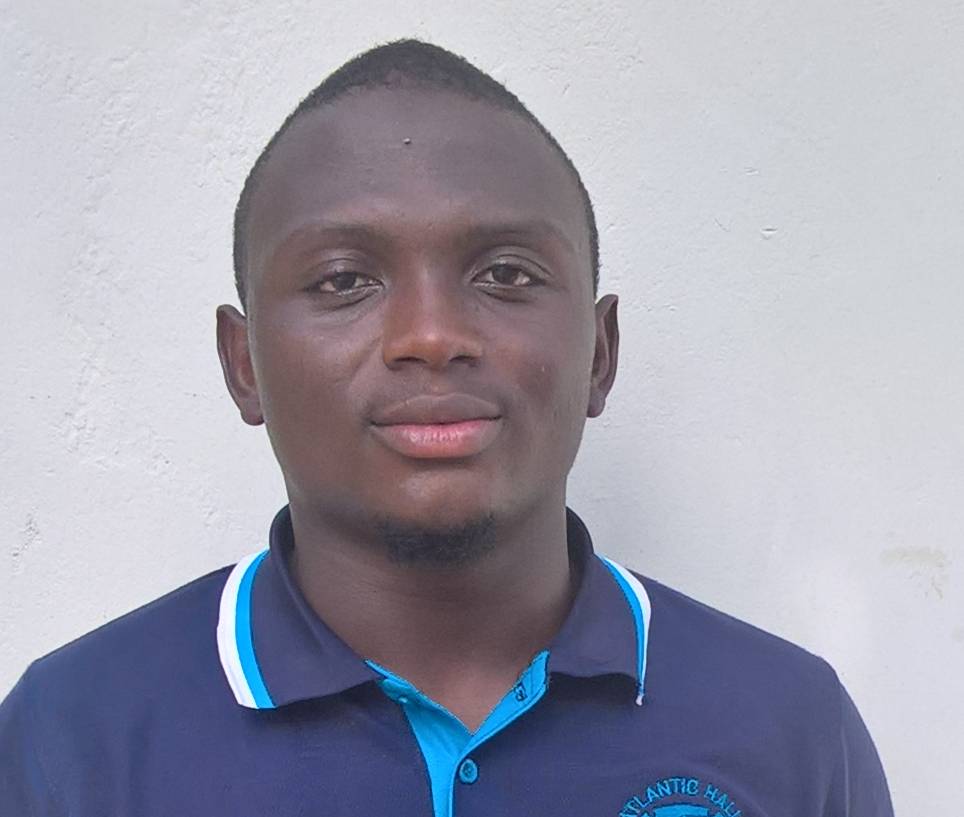 I think it is a sort of intermediary issue. The people in question are asking for the money so that they will in turn introduce you to the business which needs your services .

@David, @Sam @ Issan: Thanks for your revert.

I clarify here, I am not a developer but working as an Operations Manager with a Payment Gateway in India. Me and my friend are planning to start our own outsource startup for kind of Non-voice projects related to operations or any other kind. When I searched on internet I get so many proposals for outsource but they asking for refundable security amount (not sure whether they will refund it or not later) and saying after making payment they will make a contract and then provide work to me and on completion they evaluate its accuracy and then pay accordingly.

I'm still confused. I can't tell who "they" is with your pronoun use. It sounds like you're setting yourself up as the middle-man to negotiate between the payer and the freelancers (payee), yes? And the freelancers require some down-payment first before committing to do the work, yes? And the payer will only pay the full amount after verifying the work is as expected, yes? That's actually fairly standard, and yes there is risk upfront ... and I wouldn't expect you to get paid as the middle man in this line of business until there is a successful resolution at the end ... which frequently doesn't happen in this line of work. You can't remove that risk. If the payer wants work done then they need to be able to put some money down first ... that's just how it works. The freelancer should have some level or reputation enough that the payer should feel good enough to at least provide that level of investment upfront. Try freelancer or upwork to get leads, for both the payers and for the freelancers. And any help wanted resources as well. It's an aggressive market ... especially right now ... startup investments are relatively low right now and the competition, especially in India, for that work is high, but there is money to be made.

Once you can establish a good reputation as a deal maker between entrepreneurs and freelancers then you could perhaps establish a reasonable finders fee to help those two parties make that match ... but it might take some time. Good luck.