How can you develop a financial software MVP without any developer/coding knowledge? 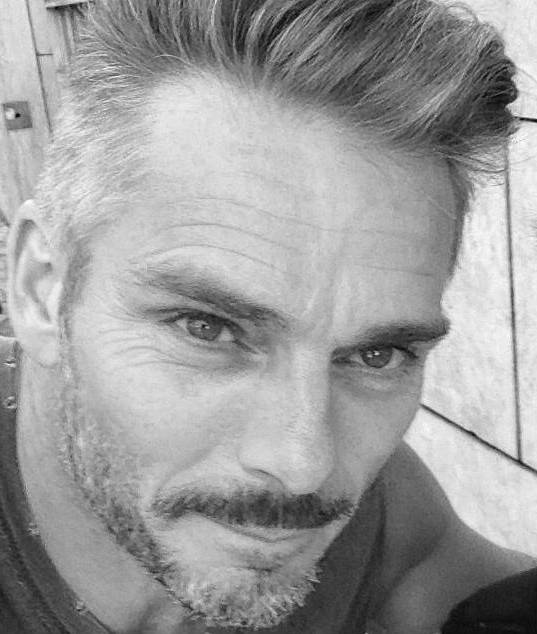 I keep seeing the questions and I get it, so let me save you some time.

There are 4 types of dreamer

1. Those that have ideas get caught up in the dream on an idea and how it will change there lives, guard the idea from others because they are scared someone will steel the idea, which of course they will because this type person has no plan to ever making the idea in-to a REALITY. Reality sucks!

2. Those that have an idea, and see the obstacle as making it, get so caught up on the idea of how to make it because they do not have the skills to make it and thus see the "making of it" and the obstacle between them and success. A million miles from the truth.

3. Those that can make it, and love making stuff so much, get such a kick out of making it, but will never get it to market because the excitement of making it out-shadowed the bit that says - "Will any one buy it, how will i let people know I have made it and its for sale and will anyone really invest in ME?"

4. Those that have ideas, think nothing of ideas, or making ideas (usually because they are fast learners) think more of how they can attract people to an idea that solves a niche problem, socialise talk , get money, make it and iterate it into a million dollar business.

OK. Forget all that cool bit. Knock on a door and ask someone can I have 10 bucks if I run round the block and get your dinner.

IF they say yes, do it again an again until your problem is you need a cool button.

Then take some money and make the button.

Hire a product development company that specializes in building MVPs for startups.

Hi Aaron, this depends on the functionality needed. You can use something like Bubble or Webflow in combination with Zapier and Memberstack for example but those tools have their limits. What kind of software are you trying to get built? And have you validated your idea already (because that can be done without a MVP much more easily). 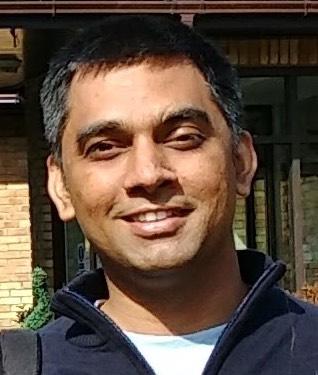 Why you want to develop a product without a developer and coding knowledge? What is the core issue you are trying to avoid by not involving the developer? Budget? Time to go to market?

Not all developers start from scratch and if planned correctly you can achieve the desired time and budget. 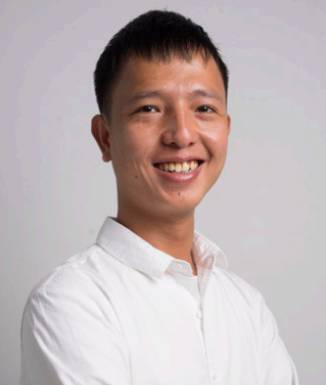 You need to very clear in process, then hired a professional team to do it. 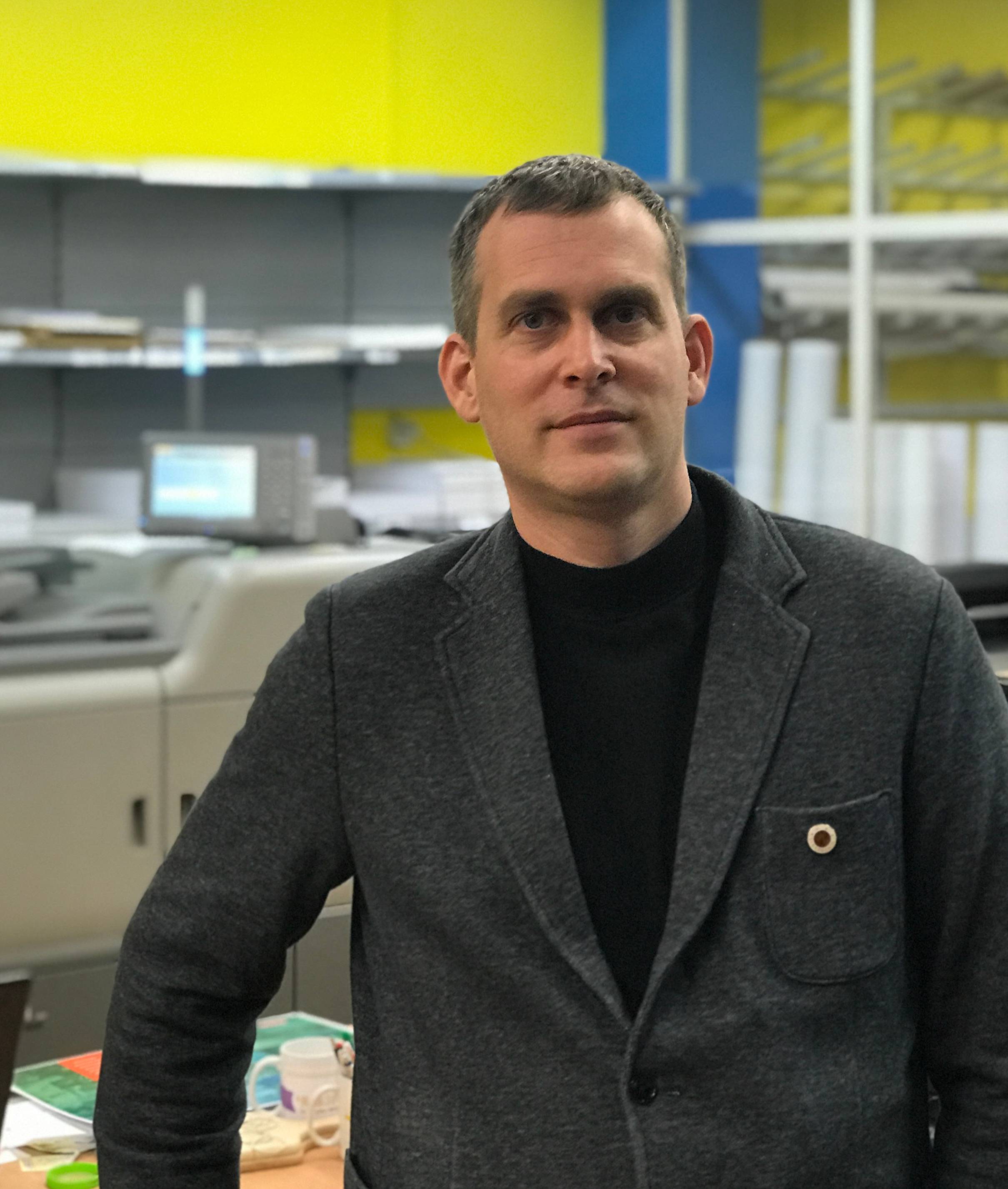 Mato Gat Helping you with exponential progress by coaching and networking.

Google Visual programming language . If you need any advice or coaching for exponential results, I'd be glad to help. 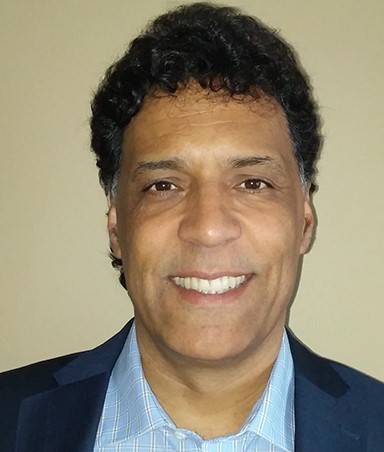 First thing to do is ensure the business case is strong. That determines everything. If it's strong, the next thing to do is build a prototype.You definitely don't need to hire a developer for that. But you do need a company that knows how to do that well. The goal in any startup is to first validate your business model and then build the concept at low risk. There is a lot to know at the stage you're at. But coding knowledge is the least important skill needed. I'd be happy to get on a call and walk you through the process. I've helped many startups in your situation. 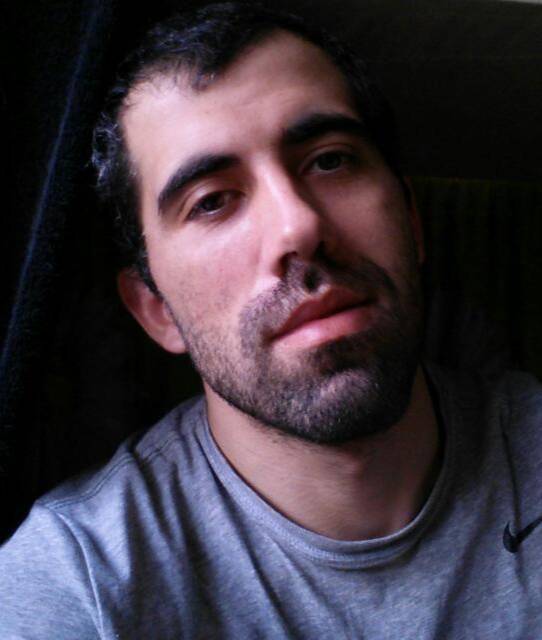 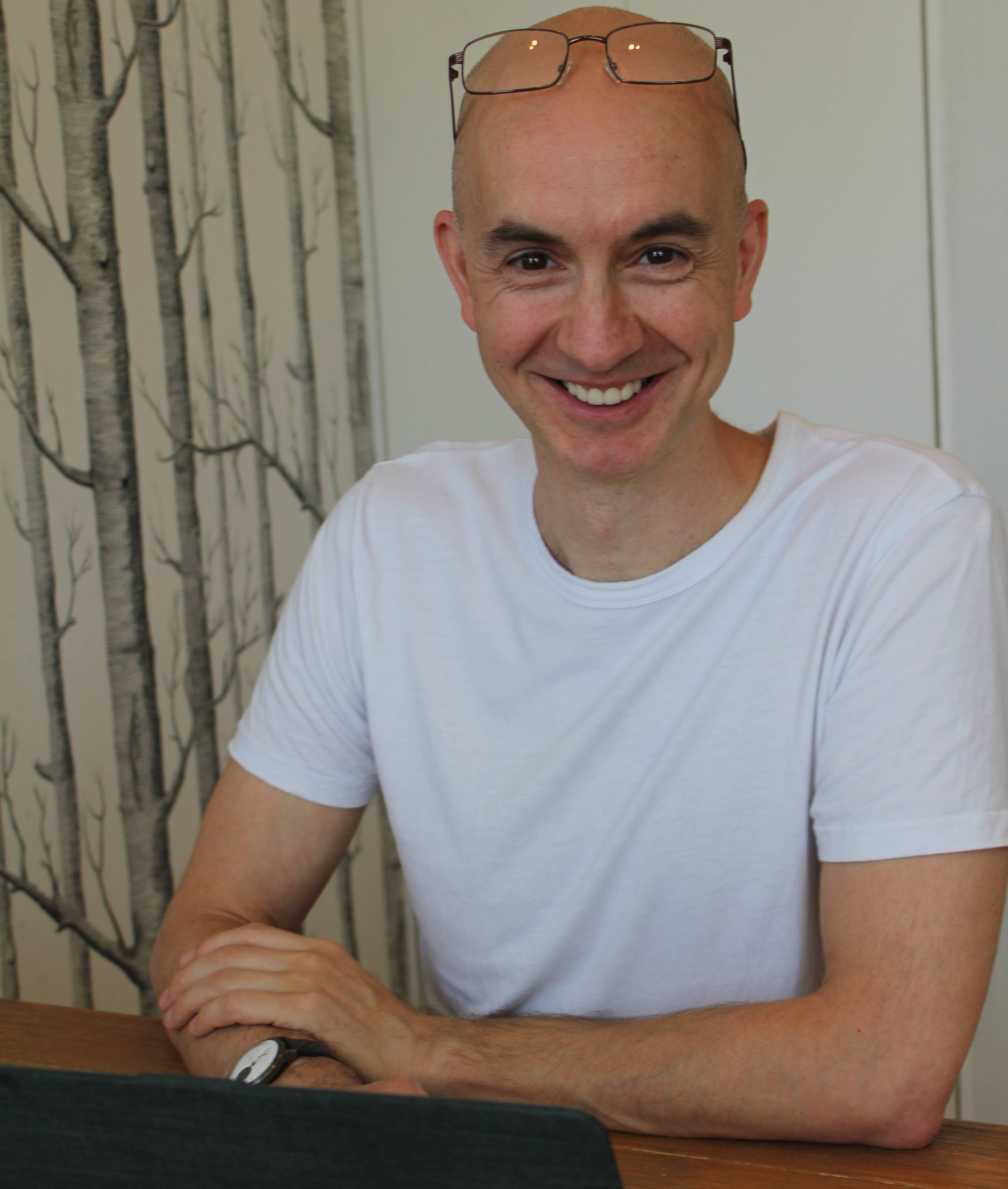 Dom Farr An accomplished, award-winning technology leader, with extensive experience in startups in UK and CA

Yes: Do that, and engage a team for hire, or hire yourself. Then create a PoC to raise more money to increase your runway. Repeat, quickly, and get product to market with MVP, and prove your idea works.

No: Refine your idea so it can raise angel funds and get an initial runway.

OR Search for a developer that is as inviested in your idea as you are and give them equity share.