How close are we to autonomous vehicles and the displacement of tens of thousands of jobs? 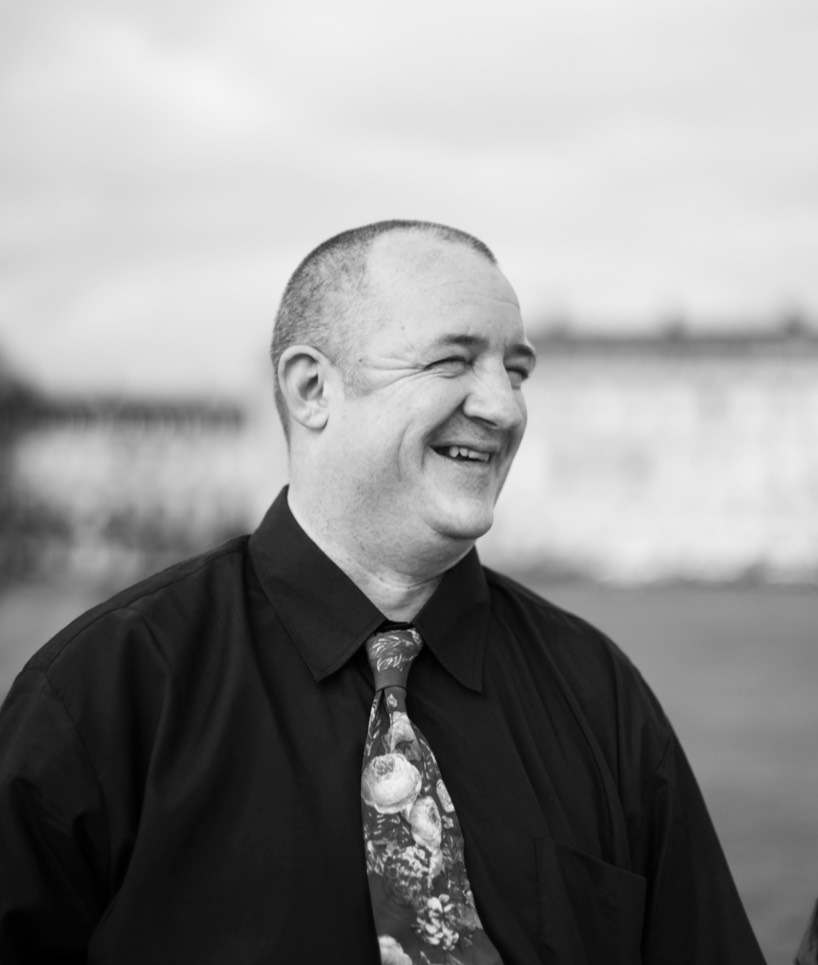 My interactions with local government and many other institutions over the last couple of years has led me to determine that there is a buried-head-in-sand policy when it comes to the advancement of AI and vehicle autonomy. There is little understanding or awareness, let alone preparation for the inevitability of autonomous vehicles and their impact on work and ultimately the need to re-skill tens of thousands of people.

To address this you must delineate between type of vehicle.

Automobiles, that could displace many, are further away in the US than others (India, China) because of the regulatory issues, including the displacement of workers. India, and especially China, will not deal with the political subdivision conundrum as we will in the US (not only 50 states, but 50,000 towns and cities).

Further, the industry, while coalescing around LIDAR is still not at a standards-state, with TSLA using cameras but having the most significant data-set from their fleets. There is also the issue of cities, where cars can be a boon in releasing real estate for other uses, see multifaceted issues like a) jobs impact you mention, 2), poor and changing infrastructure (plus pedestrians and micro-mobility), and 3) traffic - studies have proven the Uber-model actually increases traffic - and in an era where all transportation is autonomous, and will be exacerbated by large fleets constantly moving seeking customers without regard to humans needing breaks.

Rather than a "head-in-the-sand" approach, I believe it is simply very complex because of so many audiences that will be affected by the decisions they make.

Bill Gurley at Benchmark (an early Uber investor), at a conference 3 years ago, forecasted it to 25 years before autonomous cars are the norm in the USA. The pressure is on, however, because the only way Uber and Lyft can be profitable is with autonomy - drivers are 55% of the cost. Even then, when an fleet for either is autonomous, the cost of the fleet will be shifted back to the company (from the drivers where it currently resides).

When you think of freight, you have to split it again; long-lines and local. There are some long-haul trials that have been successful, but they are limited to highways. Once they are in a metro area, they have to either switch to humans or be offloaded and reloaded to local trucks. Local delivery will have the same issues with cars (imagine a Kenworth without a driver in the streets of Seattle instead of a Tesla). There is a different incentive in trucking, being the lack of drivers. Autonomous may be their only solution. The impact of this alone will not be tens of thousands, it will be millions including the support system (hotels, repair facilities, fuel stations, etc.) that will be negatively impacted with drivers not being in the mix.

Finally, while autonomy may be interesting in large metro areas, I do not see it interesting in rural America in my life time. Not only cultural independence, but lack of critical mass, will prevent it.

Its not a head buried in the sand policy, but rather the fact that the massive shift that needs to take place will not take place over night for a plethera of reasons. There is still a ton of money to be made in the existing system, and most people are not going to change or put an effort to change that which already makes them a ton of money. Legislation that is needed will be slow as well because of the deep pockets that influence legislation. Further more it is not so much an issue of little understanding or awareness. People know what these cars are and most understand what is needed. But again...why change if the system is working for you? And that is the attitude with any industry and change that is faced. All you have to do is look at big oil and big automotive and the history there with the electric car 30-40 years ago to understand the challenges in the system. The problem with your premise is you are approaching it like you have knowledge these people don't. They do. You have to approach from a bottom line standpoint. How do you get the guy who is making a billion a year, to make 1.2 from the change you desire and show him that will increase. 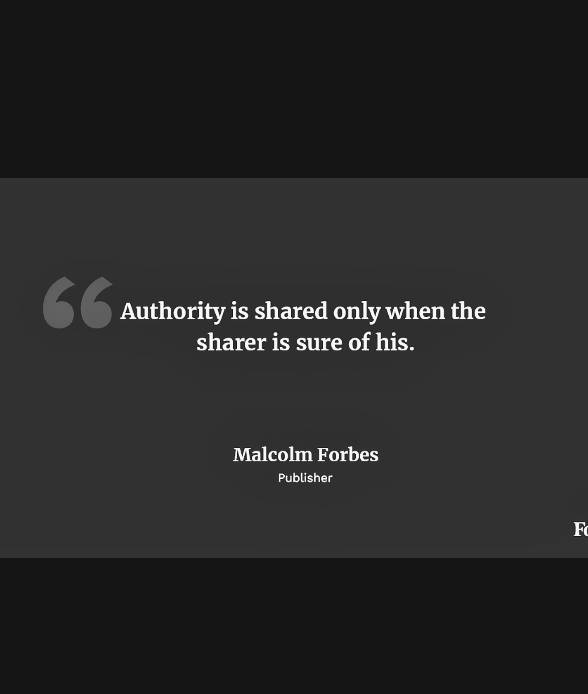 Jobs won't be displaced, people will just have to be up-skilled towards moving from doers to supervising the bots. Newer roles will in fact come up.