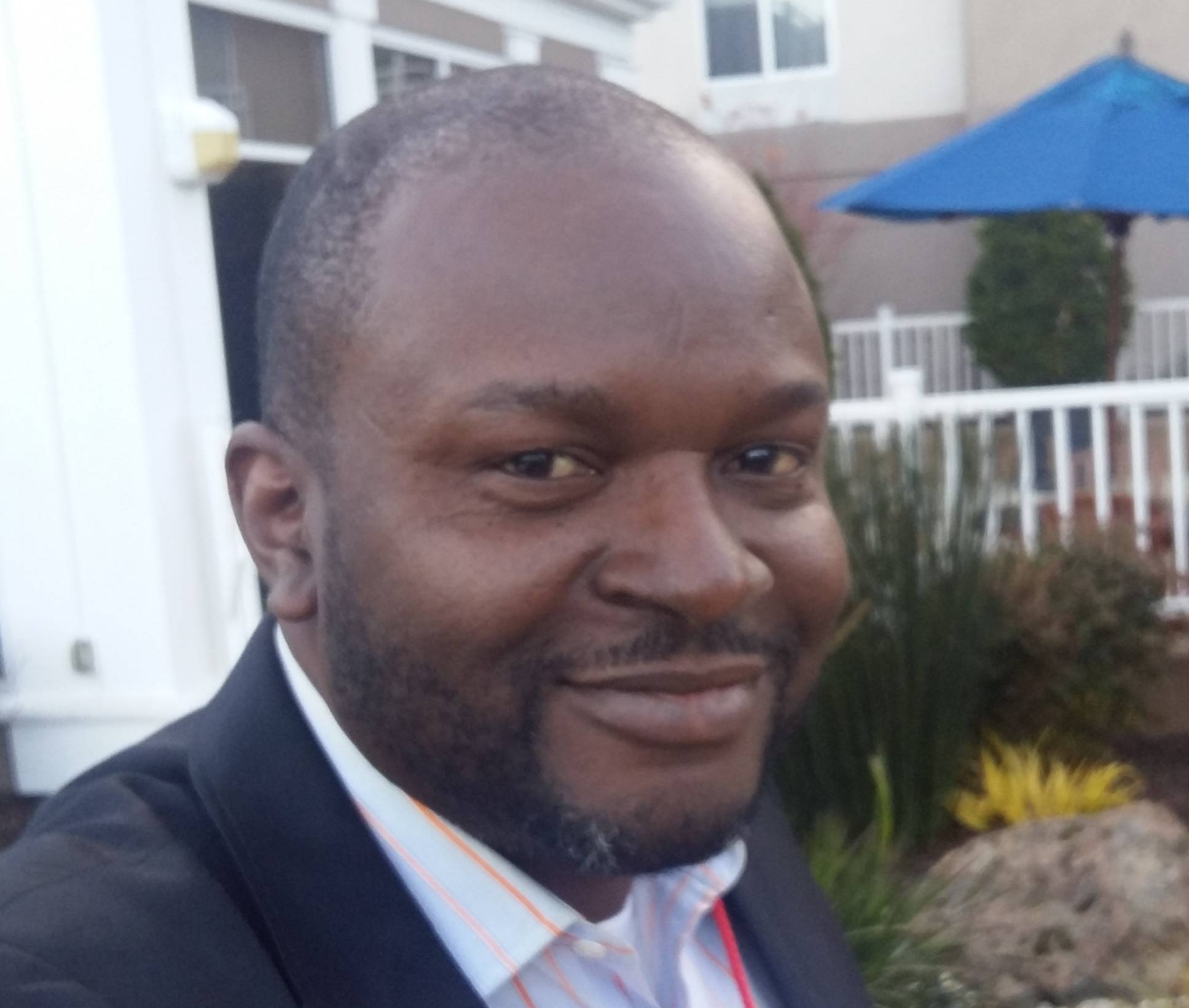 Please kindly advice on how a pre revenue tech startup is valued in the real estate industry? The tech startup has a prototype and the Minimum Viable Product (MVP) will be ready for public BETA testing in 2 months.

The company has an IP and they have some validation because they won a financial grant with the world bank for this innovation in 2017.

They have a C-Corp registered in California and they want to raise a seed capital of $1.6MM now, how can they value their company without over diluting their stock by over or under valuation?

Valuation is a complex issue in general, but there are three common valuation methods used in very early stages of company development, something which we do a lot of because we help startups get to the seed and angel rounds by preparing them and have done many such valuations.

(1) Assets less liabilities = value. This is the simplest one and useful at very early stages before proper diligence has been performed and a sound team and business plan is available. This may also be reduced by a likelihood of success according to average figures. Value of IP such as an MVP are generally ignored in these situations unless there are patents perfected and traction.

(2) The venture method - back out from exits to current valuation keeping account of likelihoods of failures, time to exit, and minimum desired returns.

Thus the current asserted "seed" round is nothing like a "seed". In any case, the valuation method should be based on how much you want, but rather, (1) the realistic value of what you have and (2) your need for money to get to where you assert you are going from where you are over time.

Having said all this, it has to be done on a case by case basis, and to do so requires a valuation process to make a reasoned determination (if you want any serious investor to take you seriously after due diligence). 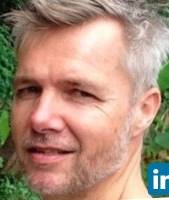 This is really too early and difficult to valuate. Unless you have a great team. Yet, a quick Google showed a failed properties tracker venture that needs to be explained. You may have a MVP, but have you already done a competitive analysis? https://steveblank.com/2013/11/25/its-time-to-play-moneyball-the-investment-readiness-level/ Mitch https://www.linkedin.com/in/etailerasia

Hi Fred, i pretty much agree with you. I have also done quite a number of study and i came across the Scorecard & VC methods of tech pre revenue valuations. It looks to me that the most plausible of them is the VC method, because reasonably it works backwards to determine the post money, then less the investment to arrive at a proper pre seed valuation.

Also, i think the industry comps seems like another method, with possibilities of taking an average value of the last rounds of funding with possible discounting and benchmarks for companies in similar industry.

From your experience, do you think these maybe possible objective methods of valuation? But i agree with you, nothing is particularly cast in stone, as transactions like these are evaluated objectively on case by case basis.