How do you do your market surveys? 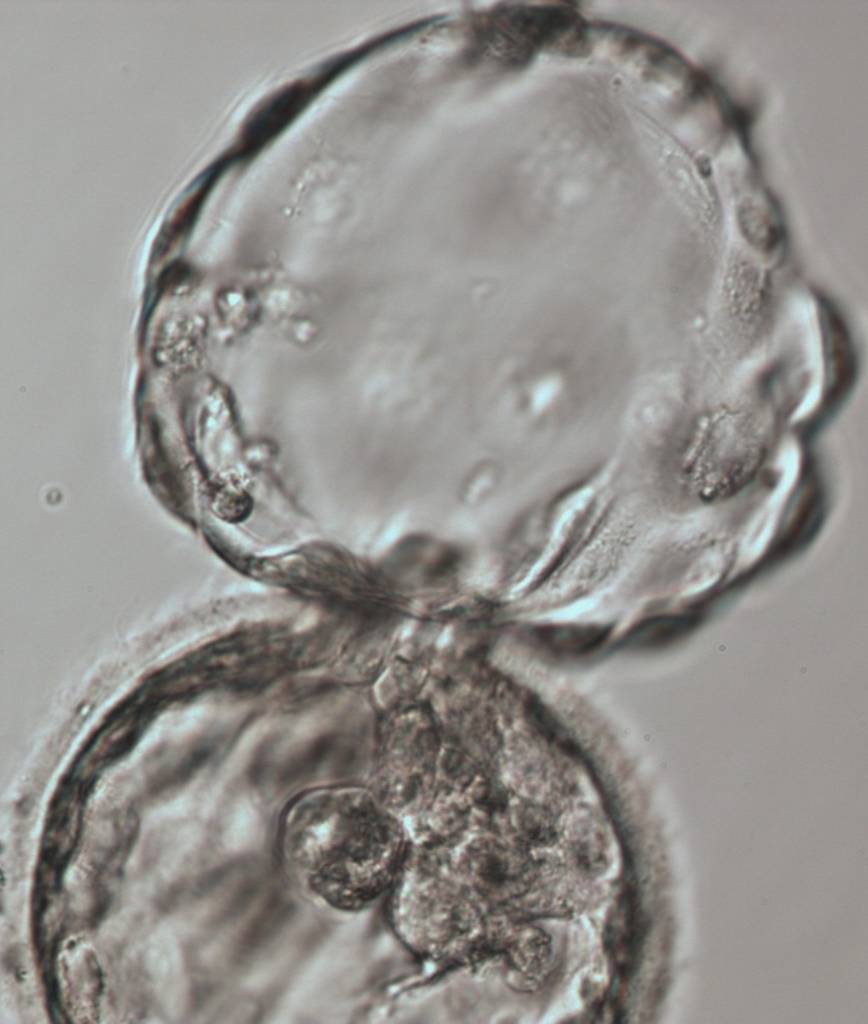 Anyone working on BCI tech?

I am trying to work out what is the best strategy to use to contact my target market to measure their interest and see if there is any pivot needed in my current business strategy. 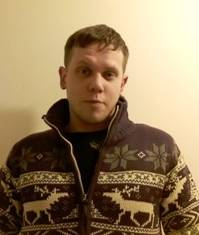 You need to review the official reports (figures), published in last two or three years. It will help you to see how big the market is and is it growing or not

You are using lingo that very few people are going to understand. If you mean brain-computer-interface you need to spell it out. BCI Tech is the name of a dozen companies out there. And you need to define who your target market is before anyone can help you with suggestions on how to reach them.

So the first part of this was cut off. I need to stop typing in the window for cofounders lab, as the site has some function flaws. Anyway this first part that was cut basically said the following. I have a colleague who was on the board for Emsense, one of the first neuro sensory companies out there. It was backed by the founder/former Chairman/CEO of yahoo. So I am aware of the beginning of this industry, though I have not kept up to speed with it. Back in 2006 I believe it was, I was at the house of one of the Emsense guys and they showed me their prototype and I was blown away with the potential for the field and technology. They had presidential campaigns and accounts with E.A, Activision, and Disney, where they were evaluating audience brain waves. So rather than render out a level that would cost a million plus dollars, viewers would play and have their brain waves evaluated to see if the level would prove successfull. Of course the prototype I was watching was a demo where thoughts and eye movement controlled game play. This kind of tech seems kind of like time and place but also will power. Ive met a few other "out of there" technologies from time to time...usually there is a billionaire backer behind them...but various market elements limit the advancement and it catching on. But...one of the things that interests me about BCI or neuro sensory type tech is the implementation it can have with the disabled.

I have colleagues who are in the top of the videogame industry...and I was talking to an investor the other day whose son is in ios game development..and we were talking about the future of videogames and I was stating my interest if I am going to do anything is really in the tech that can be used in videogames extending beyond the entertainment into the medical realm. And that industry is going to need to evolve in big ways..whether it will..who knows. But there is an under utilization of connectivity between that world and the medical world...that I think could be improved.

As for your finding your market. Yes..as stated...figure out your target market. You are likely going to be marketing to game engineers? videogame execs? Im guessing? Or is your technology for the consumer? I don't know what you have. If it is ground breaking I can open doors to the CEO's of all the major game companies. But again...its gotta be there, but as always I am willing to look at it and see if I can support.

Also need to figure out what your differentiation factor is. I am just throwing a lot out there based on very little information. Happy to look at what you have though.