How do you hold a developer based in the USA accountable when they don't live up to the terms in their SOW and hold you hostage? 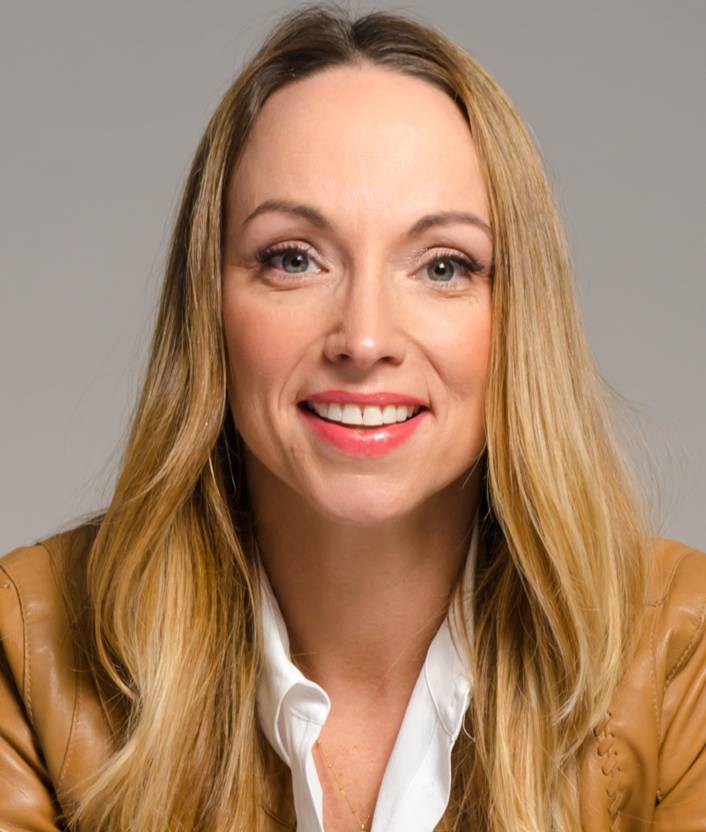 I hired a tech company for out of the USA a year ago. They did not deliver as promised on the SOW. The CEO stated he would be my interim CTO while we built the next phase. He got busy on-boarding other clients. What was supposed to be a 90-120 day engagement securing my platform and adding portable tenant screening, has turned into a 1 year waiting game with no real forward progress. While they did integrate the ability to pull credit with Transunion, the ability to SHARE was never completed as stated in the SOW. I waited and waited as they "worked out the bugs". Finally, the CEO said that he has gone over budget $40k and I had to pay in order to keep the project going. I got minimal results for the first $28k and was not willing to just throw money at the problem with no real resolve in sight. He then allowed my website to go dark and all my work for the past 4.5 years is on hold. No clients (over 8000) can use, no old work can be retrieved. My platform is dead and I'm left with a $3500 WordPress front end. Any way to hold this guy accountable for my 4.5 years of loss work and over $100k invested? The platform and concept is still needed in the marketplace. Any advice would be helpful!

Well said Adrian. You are absolutely correct! One lesson entrepreneurs can take from this, if not directly from this case as I do not know the details is to set deliverables and pay when those deliverables are met. That may not have been the case here, but also again I defer to an attorney as $100k is a considerable amount to invest with no attorney present in the dealings and contracts. And if an attorney is supporting going into an open forum and disclosing the details of a case that may go to court, then fire that attorney because she or he does not know what they are doing! If that Attorney did not do a satisfactory job, the answer is not to go on a crusade in public forums and set oneself up for a potential libel suit, but rather...hire a new attorney. File a formal complaint. Pursue in court to the best of one's ability. Learn from it, and the next round have better planning, better more enforceable contracts, and more skilled attorneys who can assure proper following of those contracts. And news flash people have been fighting abuse since the word existed and there have been plenty of brave men and women fighting abuse and over coming it. I admire the energy and passion and confliction, but swinging wildly accomplishes nothing and its not going to improve one's business and often times scares away would be partners who are legit and will not abuse or wrong. And all of this is what an experienced entrepreneur who has gone through the above would tell you kass because I am one and have experienced it with dollar amounts far greater than $100k. Sad that it happens...fight it, win if you can without destroying yourself and business, learn from it build stronger. Good luck!

Thank you Rich for your positive feedback. Yes, I had an attorney when we started. He gave me the blessing to sign the contract. However, as a one woman startup and non-tech founder, I trusted the process instead of stopping the bleeding sooner. That is 100% on me.

The promises of deliverables was passionate and I believed the CEO of the Dev company was truly on my side. I remember when we started to delay, month after month, my gut instinct said something was wrong. I knew I had picked the wrong people. But, they already had a chunk of my money, so I held on with HOPE. The revenue generating piece that I hired them for seemed so close, I just wanted to flip the switch and start marketing.

The funds finally ran so low, that I just waited and waited hoping for the best, with my head in the sand. That day never came and then the writing was on the wall.

He promised me in many emails he would HELP me transfer my platform away and released all the code in Bit Bucket. But, when I found new people (which again takes time and trust) to help with the transfer, they wouldn't release their Azure credentials because it had ALL their clients on it (I believe). Soon the site had a bug, no one fixed it, no one would help me get the platform secure and away, and then it just died. For 2 months these men wouldn't return my emails, calls, texts. They just let it die. My attorney, who represents big clients like Elon Musk, put my "little case" on the back burner. (Please don't say, "go get a new attorney" or "fire that guy" because again you may be missing CONTEXT of why and how I acquired him in the first place. Obviously, there is back history and a story behind that as well.)

He finally sent a demand letter. They ignored that too. Today, however, after this post we are finally in negotiations. Why? Because I got louder and wouldn't just fade away.

The stipulation I saw last week is that I not say anything bad about them (for that reason I deleted their name from the original post that was written before our attorney's started talking) and we are moving towards settling, which was always my goal! Funny how being quite left me ignored, but speaking up changed the direction.

I just want my hard earned platform back. I have new interests from CTO's and finally am finding some local help that actually want to see me succeed instead of see me bleed financially.

I know that I will not pay unless there are measurable milestones in the future! I get it loud and clear after 3 developers. I'm also NOT ashamed of how this went down. While it's unfortunate, it's awesome experience and for that I am forever grateful.

You see, unlike some people in this post, I just want to raise AWARENESS. I was told privately that I was "airing my dirty laundry" which I 1000% disagree with. What I was doing was speaking my TRUTH and there is nothing dirty about being authentic and rising above. My laundry isn't dirty, my developers were...there is a difference.

Now, write that book, please! You can interview an IT green pea for one of the chapters. I've written a book too and can give you some advise! By the way, this is only ONE of my businesses, I was smart enough to diversify my talent, so it's not the end of the world.

It's only money, and based on my track record, I will always make more. Ya live and ya learn. :)

I would reach out to your attorney and not post any more in public forums. Depends on who your lawyer is and what the contract states. 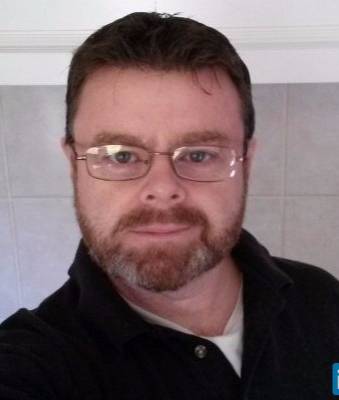 David M is right. Contact a lawyer and do what he/she tells you. They will very likely tell you to keep quiet as they build a case. They may even tell you to delete this post.

Things posted online are very permanent. You can harm any future case you have against that company.

Sorry, but I won't be quiet about this. I'm learning as I go and if nothing else will mentor others on how not to get screwed. Gone are the days of keeping quiet while abuse happens. But, thanks!

I’m sorry to hear you’re in this situation…

After 25 years in Software, Web and App Development, I’ve learned a lot… dealing with the Technical, Business and Legal aspects of running an IT Consulting business.

As far as what you can do, I would seriously look at the “Tech Company” you hired from several angles… Does your contract have *any* ambiguity concerning tasks, deliverables or how your money would be spent? What assets do they have? What is their credit like? What is their “reputation?”

Keep this in mind… The Attorneys always leave the Courthouse with a smile… They get paid either way.

Unfortunately, the process you followed stacked the deck in their favor... They could do whatever they wanted when they wanted.

I know this is a “day late and a dollar short” to help you. But, your post encourages me to put all of my Technical, Business and Legal experience into a book that will help people avoid these situations.

The ideal situation is to have the proper agreements and processes in place. Everyone knows exactly how things are going to play out. There is complete transparency.

This leaves you with very little risk… and no need to worry about hiring “fancy pants” Attorneys to craft the mythical “bulletproof” contract.

Once you go down the litigation path, it rarely turns out well.... You lose time, money... or your sanity... or all of the above.

I've yet to come across someone who found litigation "uplifting” or “positive.”

In the end, it is much easier to do things the right way…. That will limit your financial risk and will greatly reduce potential litigation.

Just to address the "fancy pants" and "bullet proof contract." The contract is often only as powerful as the lawyer behind it and that lawyer may or many not be "fancy." I have dealt with incompetent $800/an hour lawyers, and $350/hour lawyers who have beaten billion dollar corporations. Competence does not by any means equate to cost per hour...something inexperienced entrepreneurs try to glue together and then dismiss as any lawyer is going to have some level of competence. Contract law is also an art and one that involves competent lawyers who understand how minor re-wording can drastically re-shape outcomes. Too many entrepreneurs dismiss this. Too many entrepreneurs also dismiss influence. In any given state there are usually about 50 men who control the fate of the millions and millions of people. Some lawyers know those judges and senators and reps and some don't. Some lawyers have a failed rate going up against certain judges and some don't. It all plays into the complexity of entrepreneurship. Bottom line is the entrepreneur has to pic the battles. One such as this may in deed be worth going all in, so I would never diminish standing up on a matter of principle. At the end of the day, the lawyer has to have a contract and a competent lawyer who has a track record. Without that its going to be an energy drain. And there appears to be no consulting entrepreneur in this issue.