How do you make sure to make your prototype gets the desired results? 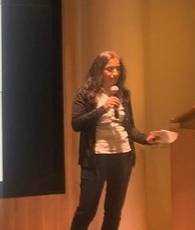 Nipunika Kabadi I built the prototype of a B2B SaaS and looking to partner and innovate with tech buyers & sellers.

My business concept is in the B2B space which I reviewed thoroughly with many in the field. Based on their positive feedback and direction, the next thing was to build the prototype. I wanted to build it with potential partners for ownership and without any financial investment which was quite a challenge. I have software development background and experience in technology product management. So, I started to get into the tools and challenged myself to develop the prototype. The experience was challenging and today, I am very proud that I have the prototype. So, I wanted to hear you for your experience and guidance on how to use the work to make the most of it. Thank you.

The point of a prototype is to test an hypothesis. You state "I think if I do X then I'll get Y" and you design an experiment to guarantee you get Y when you do X. If the experiment fails, you know that your hypothesis was wrong. If your experiment succeeds, you know you're right.

It's important to differentiate between a technology prototype and a business prototype.

If your biggest risk is that your technology won't work, then you need to prototype the technology. You build a fast, cheap, simple version of the tech that tests the riskiest single part. You don't build everything and turn it on all at once and hope it all works on the first try.

If your biggest risk is that your business model won't work, then you need to prototype the business. You build a fast, cheap, simple version of the biz that tests the riskiest single part. You don't build everything and throw customers into it and hope it all works on the first try.

In most cases, the business is riskier than the technology. Nearly anything can be built if you have enough money.

At any rate, you are where you are. The best thing you can do now is send whoever owns the vision for the business out into the field to sit down with (potential) customers and show them a demo of the tech and ask for the sale. They'll figure out pretty quickly (within 10 interviews) if things are good or if things need to change. 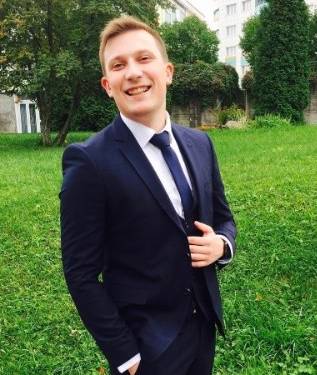 Pavel Demeshchik Co-founder & CEO at datarockets. I know how to build successful IT products & companies

The truth is that almost every prototype / MVP fails. But don't give up on this, consider it like your first guess when searching for the product-market fit point.

The only thing you can do to get the most out of it is to set up metrics tracking and a communication channel with your early adopters. Listen to them and analyze their behaviour to make further assumptions. 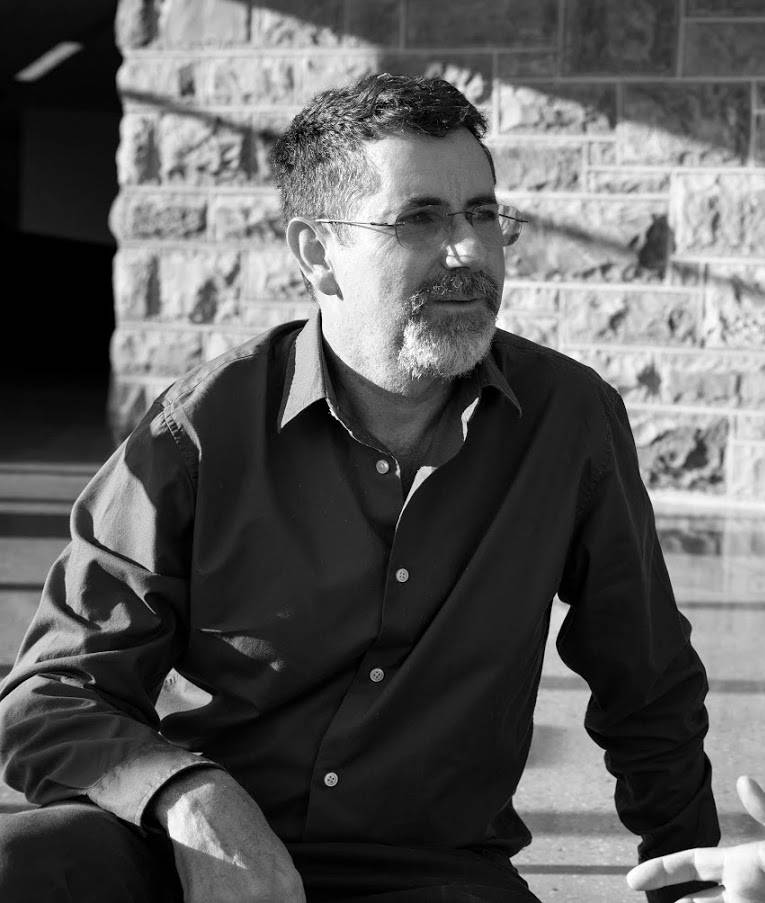 The definition of a Start-up is: You do not know if it will succeed because it's something new. If were opening a pizza parlor, you'd have some history of other such pizza parlors to know what it would take to succeed (How to make pizza, how much people will pay)

Everything you do should be answering questions.

What questions do you want your prototype to answer?

Nipunika Kabadi I built the prototype of a B2B SaaS and looking to partner and innovate with tech buyers & sellers.

As described, I reviewed (and continue to do so) my use cases with several experts, analyzed the competitive landscape and followed the feedback prior to taking on the current prototype. I would have liked to team up with a tech partner and build the prototype instead of working by myself. I would like the proof-of-concept to help communicate the concept and my commitment to potential partners, clients and investors. Regardless of what happens, the new skill should help me help/partner with others.