How do you pick a specific programer to do a first gig or job?

But I wonder... how do you pick a specific programer to do a first gig or job? how can you communicate the product without ACTUALLY have to fly over?

Would you trust an MVP development project with the hands of someone you don't really know?

Say I want to ask an Indian programer to build an entire project, and i'm not an Indian myself, how can I make him understand what need done, without traveling half-a-world?!

First thing is maybe making sure he has good English? then good technical language?

Ben Slavin A creative leader who gets shit done.

I wasn't too worried about great communication nor great technical skills. I did what I could on my end to make it as straight forward as possible for the developer to succeed.

My advice for your MVP is keep it as simple as possible. Make the the most basic version you can to get feedback from your community. And when working with the developer, detail EVERYTHING you want done. What ever button does, what ever screen links to, what every color is, what every text is, etc. If you leave it up to the developer's judgement, it won't be what you wanted. I used www.balsamiq.com to create wireframes of every screen.

After building and testing the MVP, I found that it really resonated with my community I set out to re-build the app. Unfortunately, my developer in India wanted to charge way too much money and didn't want to partner and share the proceeds. I think it worked out for the best and I found a local developer on reddit who was looking for a new project. However, I had the door slammed in my face many times before finding someone willing to jump on board.

It's been a wild ride since then with more than 1 million downloads. It hasn't always been easy but it's been worth it. I wish you all the best in your journey!!

Ideally, what you want is someone who has actually done something very similar to what you're looking for. Not necessarily the identical thing, but used the same building blocks so they are already familiar with what needs to be done.

And you get what you pay for - the more you pay, the more professional, fast, solid, correct, and maintainable the code you get.

Some general thoughts that may be helpful:

-Require a minimum number of apps published to a store where you can download and run them yourself. Be able to verify that a prospective programmer actually worked on the app.

-Request code samples. Even if you're not a programmer, you can look to see how clean/organized/commented the code is. It won't take too many samples to be able to tell professional vs messy.

-Have a prospective programmer develop one screen or some subset of the app and submit to you for review.

The better the developer can communicate with you and "gets" your idea, the better product you'll get. The worse the communication and the more you have to explain and handhold, the longer and more frustrating the whole process will be.

Ori- I would make sure you guys are able to communicate first and foremost. Perhaps English could be the language or whatever you feel comfortable speaking.

To test their skill set I would probably give them a code test. Maybe there is someone within your network that can help you to put one together as well as to review it once the test is complete. That way you can see the level of quality that you would be getting if you were to move forward.

How you connect and communicate is something you can do on your own. In any case, with the tools and resources that we have today distance should not be a problem. There was a discussion actually around communicating effectively with remote teams which you can find here. 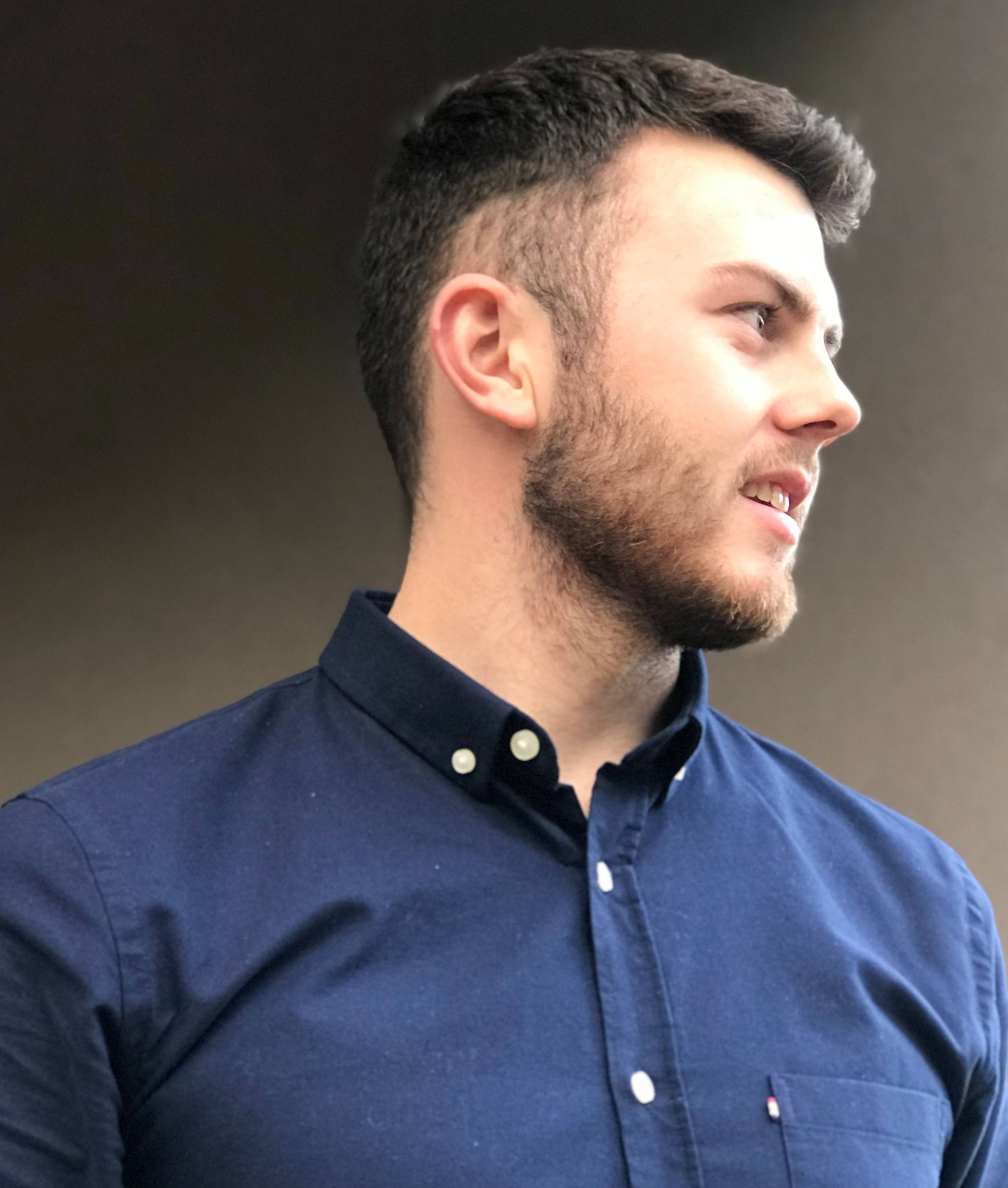 The best way to test a MVP would be creating a prototype, if you were creating an app it would be using sketch and envision, you can do this yourself and still test the product with real users, feedback is key in the development stage.

If you're at development stage, a good idea is to hire a technical advisor, someone who knows about the language etc. This person would spend a few hours a week looking over the code and making sure it's well done, this opens the doors to hiring an overseas dev team as you know you're getting a good product.

I liked Ben Slavin response because it is what we generally see around and it has shown that still work well.

How do you pick a specific programmer to do a first gig or job? That is a nice questions and the first thing if you write down that initial job. Make sure you understand deliverables and if you have no idea what to look for in someone, it would be great you network with other people in your industry or tech experts that somehow may share ideas exactly into the skills you may need from that person.

You don't need to fly over. You need to communicate clearly and prompt though.

Would you trust an MVP development project with the hands of someone you don't really know? At first, you have to trust someone, if you don't know how to do it. Just make sure the project is yours, that you own it and have backed the developer's understanding about this (NDA, etc could work).

There are people that work with outsourced program managers that help translate clients need to developers in India and everywhere. If I were you I will find someone with IT project management skills and experience that will definitely point out my best approaches and my first system/technical requirements.

You already got great answers, best to you.

Communication is first and foremost the most important thing you need to be screening for. And for this reason alone, hiring offshore can be a challenge. You have time zone differences, language barriers, and cultural differences that all will lend to some level of tension in your relationship. At the MVP stage what you're really after is a super tight feedback loop so you can correct if things don't look like they're headed in the right direction.

For simple concepts offshoring can make sense, but for anything reasonably complex I've had much more success hiring someone local and actually sitting in the room with them a couple days a week so you can do deep dives into the business requirements, architecture, and UX.

The cost difference for a single developer might not be huge, I've hired local developers in the US for $20/hr that performed fantastically. Sure, you might be able to get a developer in India for $10/hr, but at 40 hours per week you're really only talking about a $400/week difference and that cheaper, offshore developer will almost certainly take 3-4 times longer to knock out the same product. And more often than not, I've ended up firing offshore developers a week into our contract due to lack of meaningful progress.

If you can replicate that in-room experience you can get pretty close with offshore developers, but it takes a lot of work. Daily standups are a minimum. Get them on chat multiple times per day. You should have at least 4 hours of overlap in your work schedules per day so your feedback can be implemented same-day, the 24-hour turnaround window caused by time zone differences kills projects. You also want to make sure your developer can actually grasp the business concept behind what they're building. If they can't, they'll make some really suspect decisions in the product build that will bite you down the road.

Hi Ori - This is not difficult if you go through network and recommendations. In absence of both, you may pick choose an agency and always ask for valid references. Not much to add as per other comments. All the best and feel free to reach out for any further information.

I thank you all for the time spent on your answers, including personal encounters and learning experiences. You are all kind.

But how will you the test your MVP with the right people or testing automation software... ?