How does Uber just bounce off scandal after scandal?

Last week in a mea culpa Uber announced that it had accidentally shorted its New York drivers tens of millions of dollars in wages after making a mistake with its calculations. It’s the latest in what seems like a monthly parade of scandal and bad news for Uber. In just the past year there has been the “greyballing scandal” with regulators, Travis Kalanick arguing with a driver on tape, and a lawsuit from Alphabet for stealing IP involved in autonomous vehicles. It’s something new every month but Uber never seems fazed. How do they do it? What’s the lesson for the rest of us entrepreneurs?

Money - By building their war chest and using it efficiently. 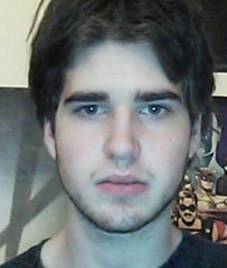 The answer is simple. They have a superior service that no other company can match. The scandals are paraded by a media that has turned against them, but still depends on them for the best transportation. It teaches us that results matter, the other bullshit does not.