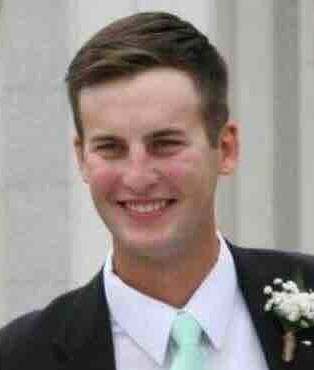 I'm exploring the idea of connecting indie game developers with beta testers. I would recruit beta testers by marketing the idea that you can get paid to play video games for fun, almost every gamer would like to make money off of their hobby. First, I need to know if supplying beta testers to developers will improve the success of indie games. Second, if those beta testers need to be experienced game designers or if casual gamers will suffice. The main key is finding a way to maintain sustainability of a cash flow until enough games are successful to generate a royalty income stream of some sort. 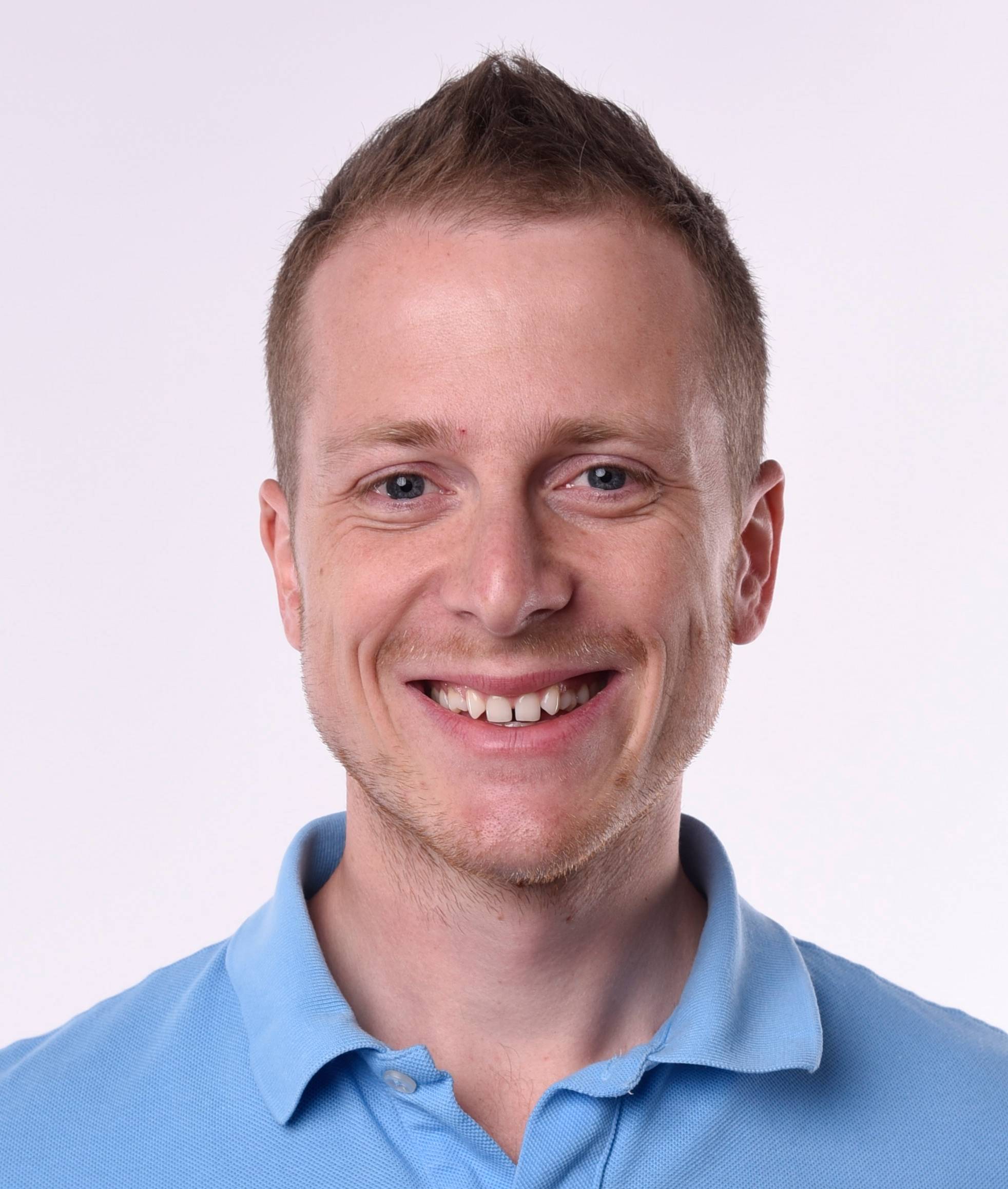 Anton Murauyou I can be your CTO / Tech Co-Founder.

As an indie game developer company with a game in development right now, I'd say the following.

The core thing is to get the beta testers to consist out of your target audience group. There's a good platform called 'Beta Family' (betafamily.com) that small and large game developers utilize for that purpose - the core feature there that you might find is exactly the choice of testers out of your target group.

If game developer is making a casual game that should fit a large target audience of any demographics, geolocations, etc. than Google Play Closed Beta might work (which is free).

Answering your questions in short:

1) Yes, it helps as long as testers are target audience

2) Whatever falls in your target audience group. Having experienced game designers testing your game is another kind of service which is also utilized by companies - more of consulting or advisory.