how to handle equity negotiations with under-performing cofounder and friend? 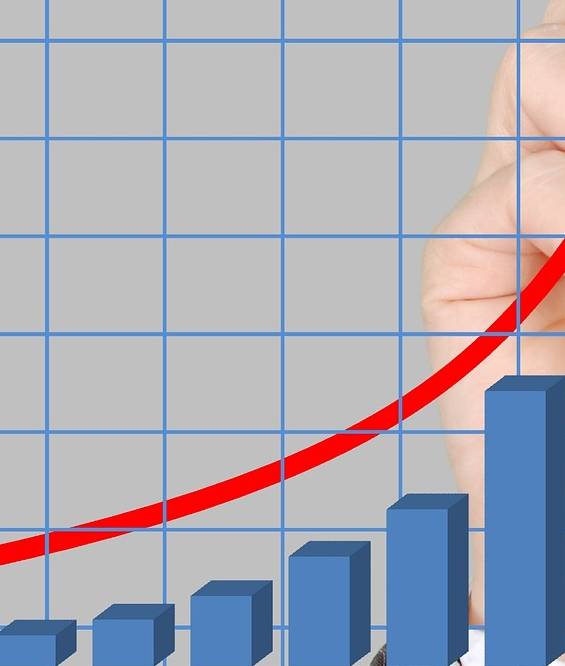 I begun work on a start-up and (foolishly?) involved a colleague and good (best) friend - who I worked with a long time ago. During this time we both have other full time commitments and have been working on getting some basics down before properly starting the business. The mistake here is that I grossly overestimated their capacity before agreeing to take them on board, but they are actually trying, and seem to think they are doing well, which makes it even harder.

Unfortunately it has become clear over this time, that the other person is not really a good fit for the role. They want to be CTO but have less coding experience than me (and I consider myself a non-technical founder), harder still they seem to think their contribution has been much more valuable than it is - where I feel all the work is sub standard. To top it all off, while I have managed to put in 40 hour weeks part time, they barely manage 8 hours most weeks. This is then combined with the fact I am bringing a lot of specialist skills within certain health data, and experience, while they have none.

I really don't know what to do because alarm bells are going off in my head. I have suggested we need to talk about equity split, but I think we are going to differ widely on what we want.

I don't want to shoot myself in the foot early on with investors, but also value the friendship.

What is the right approach in these negotiations? How can I bring up the topic, I don't think your contributions are valuable in a non-cruel way?

I know this stems from some really naive early moves - and lesson learnt, no friends involved again. But what to do now... 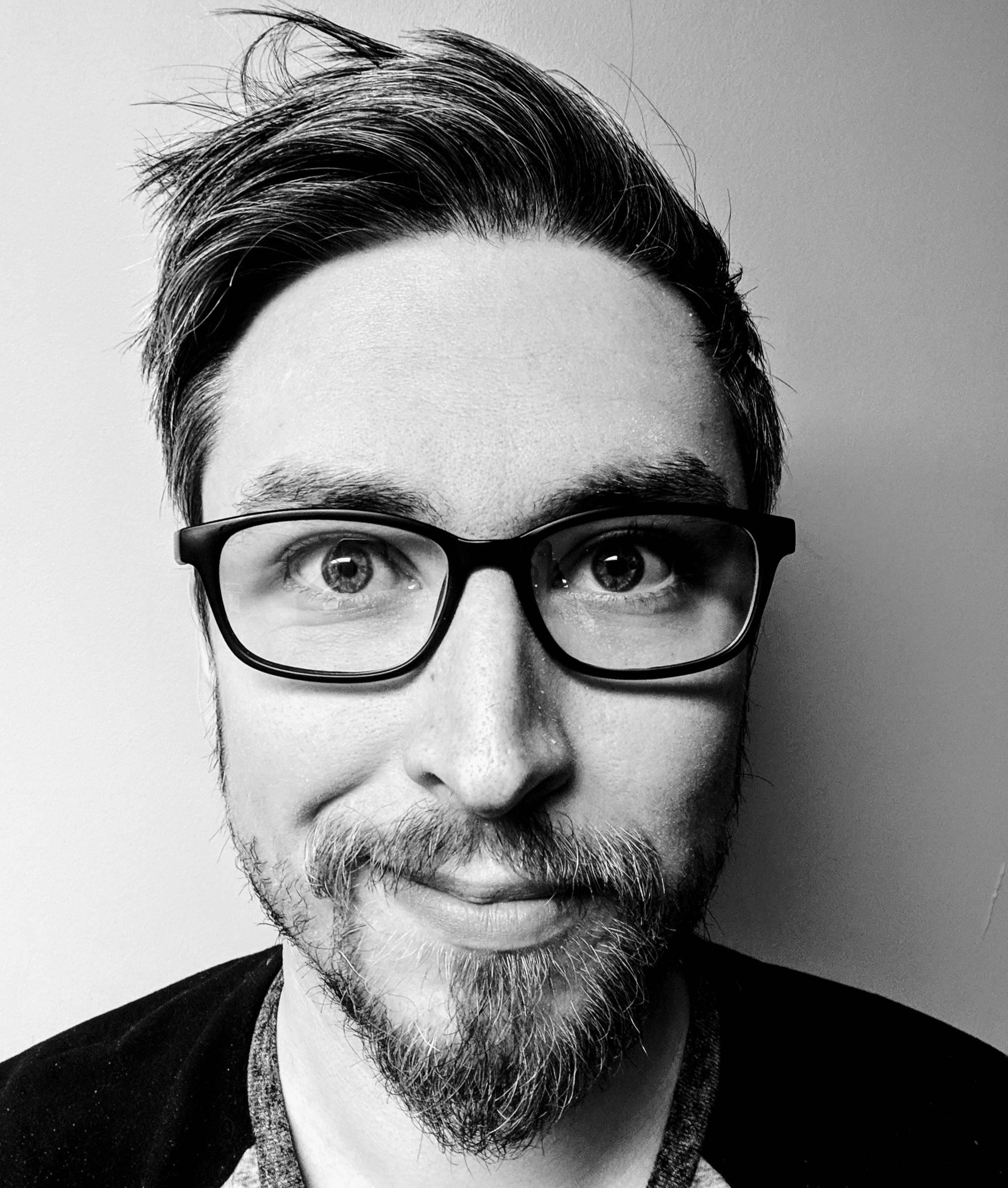 You're in one of easily the most difficult positions to be in. I can genuinely empathize with you because I was in the exact situation. Here is the kicker- I was the one (although I actually had the skills for the position I held) who couldn't put in the hours.

My co-founder was (and still is) one of my closest friends. He was far more passionate about the company idea than I was but we worked well because we had a good understanding of each others strengths and weaknesses. He (lets call him Bob) was great as a CFO and my stills were in IMC, creative process, copywriting and some of the finer UX design principals.

Essentially our eCommerce company had to close down due to newly-introduced Canadian Government laws; all out of our control, but essentially it was the bullet that killed Babi's mother.

In the end, you're right to be hearing alarm bells because one day you're going to be in a situation where their skills (or lack of) will be made apparent to investors, users or someone else of importance. It will effect your business directly and you'll be pushing water uphill with a rake by then.

Tell them they're awesome (they are trying after all) but that this is the 'real deal' and you want a CTO that can match your personally contribution. This will open two possible dialogs...

You're buddy knows he is short on hours, so he'll either do what's best for the company and step back, letting you put more executive decision into play and leveraging ownership. You can help them better transition into a supporting role that focuses on their strengthens. Give them smaller milestones, not mountains.

Or they'll push back and you'll see that they see this as a journey of self gain, and that the title they hold is of more importance than the work they do. If it comes to the second, now the walls are down and you can have a strong talk. You'll have to talk to them like a friend and shut that shit down.

Either way you'l have to crack a beer and talk to them like a real human bean. Whatever comes out the other side after that conversation with (one way or another) be beneficial for you and the business.

Who knows, maybe they step up. Maybe they say it's not for them and they'll help on and off. Either way you'll have a black and white idea of where you both stand.

Reach out if you have more questions or need help, 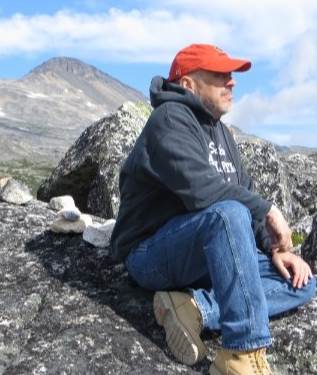 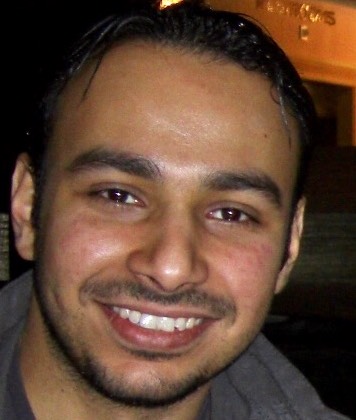 So if I understand this correctly, they’re not fit for what you want to do, they’re not putting the hours required nor have the skills required - why partner with them? I highly suggest you have the ‘difficult’ discussion and go you separate ways - if they’re real friends they’ll understand it and accept it - they are probably already realising this so just explain your reasons clearly and the outcome you’re seeking out of this precisely so no confusion is left afterwards