How to structure equity contracts 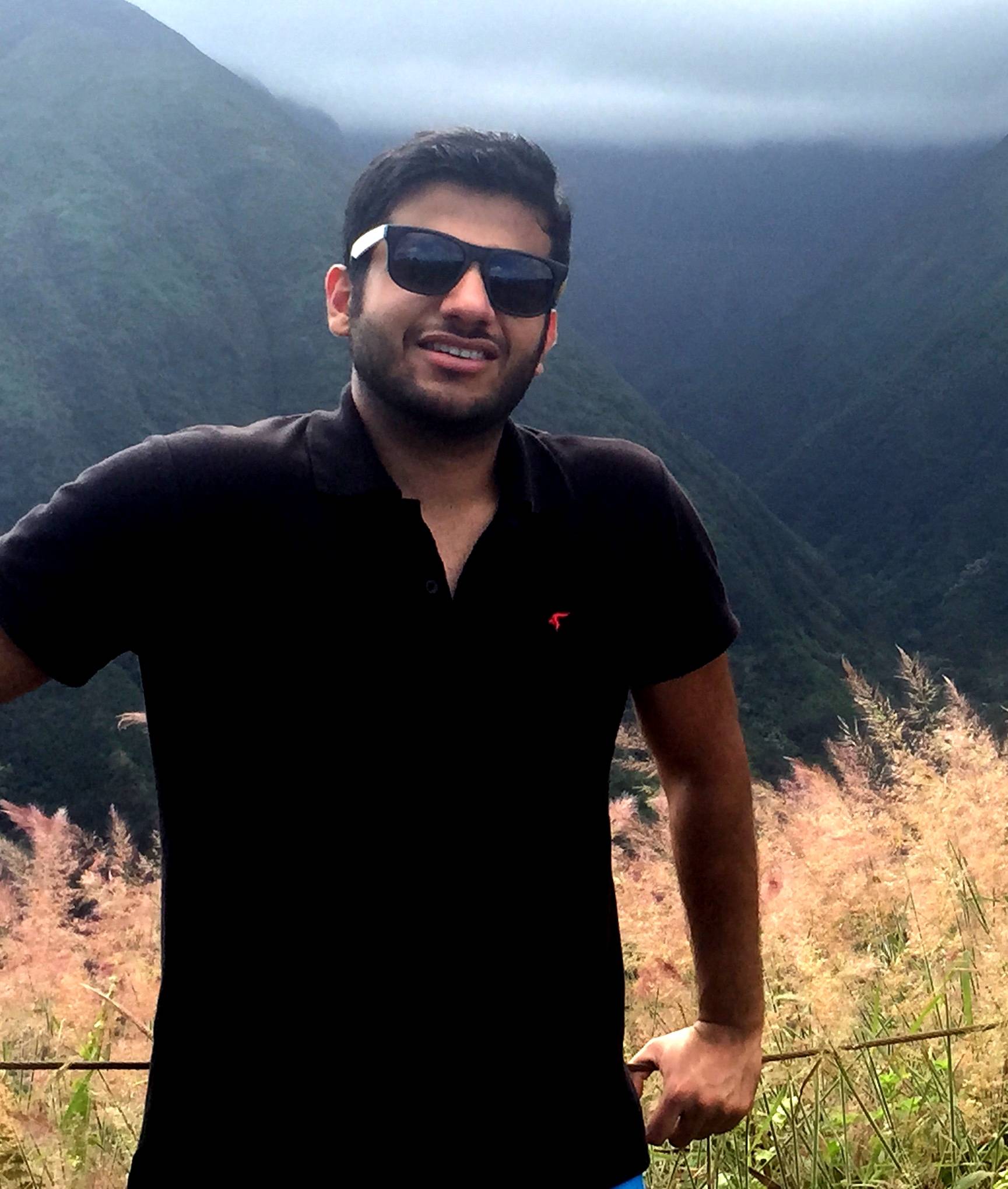 What is the best way to structure the equity contracts? I am partnering up with a buddy of mine but I do want to be the majority stakeholder who controls the company. I am thinking between these 2 options:

1. Split equity straight away example 60-40, if I do this then the round 1 funding comes out from our personal equities.

2. Split 15-15 and then leave 70 for the company for the vc for funding. Is this a good solution. I am not sure how exactly will I able to retain majority and control my company.

Please let me know if I am missing any other piece which I am not considering.

Have a blessed day

P.S- I am planning to get an attorney anyway but want to know some experience which you guys had with equity contracts. 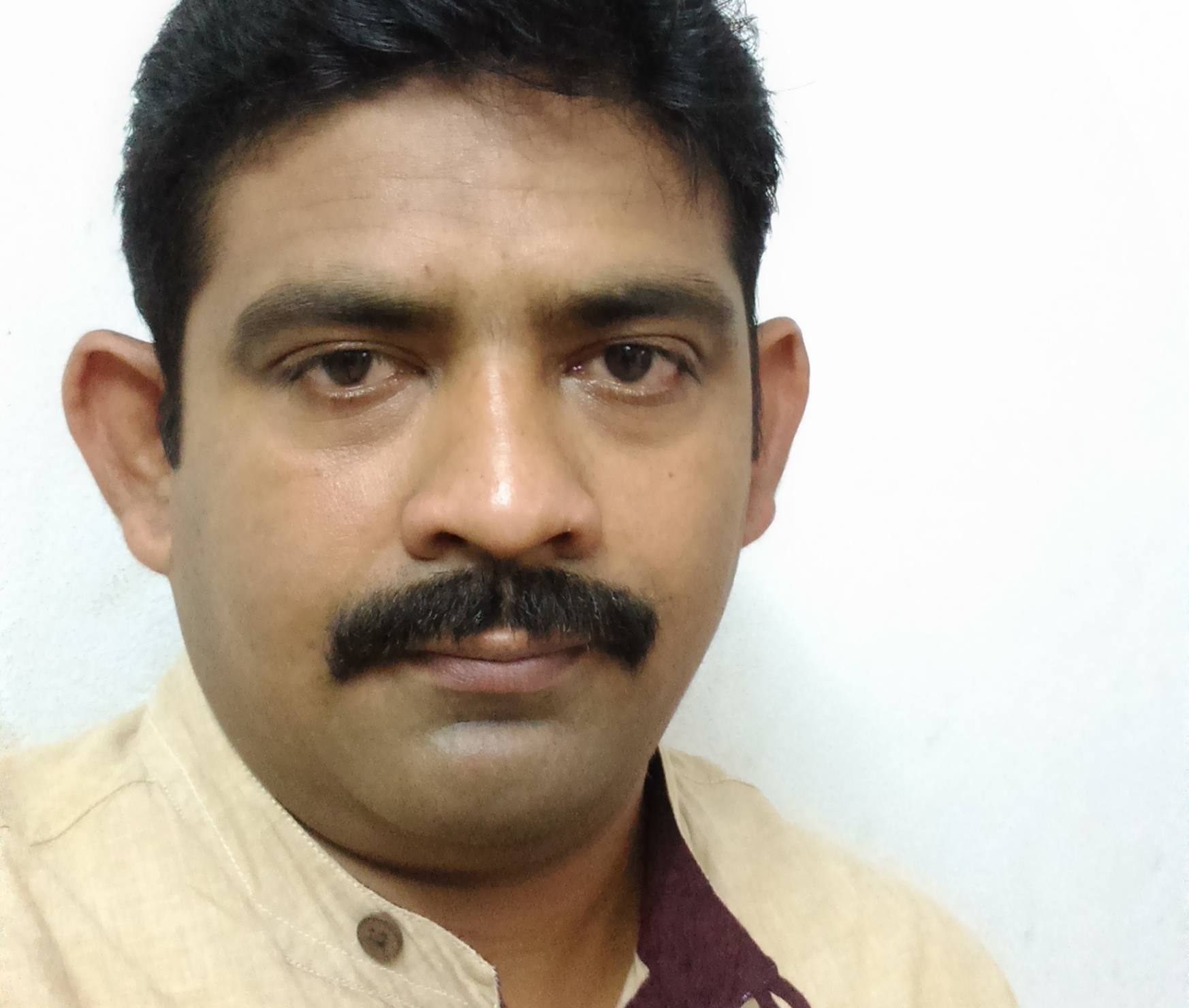 Let us imagine a entrepreneur with a brilliant startup (Business) idea and he is all enthusiastic to launch the idea into a business. To start business he will need MONEY.

So where would he get the money to fund the idea?

Let us assume that he pools in his own money and also convinces two of his best friends to invest in his business. Because these two friends are investing at the pre revenue stage and taking a blind bet on the entrepreneur they would be called the Angel investors. Please note, the money from the angels is not a loan, it is actually an investment made by them.

So let us imagine that the entrepreneur (also called the promoter) along with the angels raise 50 million (INR 5 Crore) in capital. This initial money called ‘The Seed Fund’. Once the seed capital hits the company’s bank account, the money will be referred to as the initial share capital of the company.

In return of the initial seed investment, the original three (promoter plus 2 angels) will be issued share certificates of the company which entitles them an ownership in the company.

At this stage company’s valuation is 50 million.

Issuing shares is quite simple here, the company assumes that each share is worth Rs.10.

In this context, Rs.10 is called the ‘Face value’ (FV) of the share. The face value could be any number. These shares are called Authorized shares of the company and allotted among the promoter and two angels plus the company has to retain some amount of shares with itself to be issued in the future.

Balance 50% of the shares (2,500,000 shares) are retained by the company. These shares are authorized but not allotted to anyone.

Now backed by a good company structure and a healthy seed fund the promoter started his business.

After 2 years business boosted up and his business is generating revenues. The promoter now wants to expand his business. He chalks out the plan and figures out that the fresh investment needed for his business expansion is 70 million (INR 7 Crs).

Business is generating revenue because of this he is now in a situation where he can access reasonably savvy investors for investing in his business. Let us assume he meets one such professional investor who agrees to give him 7 Crs for a 14% stake in his company.

The investor who typically invests in such early stage of business is called a Venture Capitalist (VC) and the money that the business gets at this stage is called Series A funding.

After the company agrees to allot 14% to the VC from the authorized capital the shareholding pattern looks like this:

The balance 36% of shares is still retained within the company and has not been issued.

Now, with the VC’s money coming into the business, a very interesting development has taken place. The VC is valuing the entire business at INR 50 Crs by valuing his 14% stake in the company at INR 7Crs. With the initial valuation of 5Crs, there is a 10 fold increase in the company’s valuation. This is what a good business plan, validated by a healthy revenue stream can do to businesses. It works as a perfect recipe for wealth creation.

With the valuations going up, the investments made by the initial investors will have an impact. The following table summarizes the same…

After few years down the line startup gets phenomenally successful. The company plans to increase the production capacity and hire more resources. Whenever a company plans such expenditure to improve the overall business, the expenditure is called ‘Capital Expenditure’ or simply ‘CAPEX’.

The company has made some profits over the last few years; a part of the capex requirement can be funded through the profits. This is also called funding through internal accruals

The company can approach a bank and seek a loan. The bank would be happy to tender this loan as the company has been doing fairly well. The loan is also called ‘Debt’

The company decides to exercise all the three options at its disposal to raise the funds for Capex. It ploughs 150 million (15Crs INR) from internal accruals, plans a series B – divests 5% equity for a consideration of 100 million (10Crs INR) from another VC and raise 150 million(15Crs) debt from the banker.

Note, with 100 million (10Crs) coming in for 5%, the valuation of the company now stands at 2 billion (200 Crs INR) Of course, this may seem a bit exaggerated, but then the whole purpose of this story is drive across the concept!

Note, the company still has 31% of shares not allotted to shareholders which are now being valued at 62 Crs. Also, I would encourage you to think about the wealth that has been created over the years. This is exactly what happens to entrepreneurs with great business ideas, and with a highly competent management team.

Classic real world examples of such wealth creation stories would be Infosys, Page Industries, Eicher Motors, Titan industries and in the international space one could think of Google, Facebook, Twitter, Whats app etc.

Few more years pass by and the company’s success continues to shine on. Now company want to grow further. The capex requirement for the new ambition is now pegged at 60 Crs. The company does not want to raise money through debt because of the interest rate burden, also called the finance charges which would eat away the profits the company generates.

They decide to allot shares from the authorized capital for a Series C funding. They cannot approach a typical VC because VC funding is usually small and runs into few crores. This is when a Private Equity (PE) investor comes into the picture.

PE investors are quite savvy. They are highly qualified, and have an excellent professional background. They invest large amounts of money with the objective of not only providing the capital for constructive use but also place their own people on the board of the investee company to ensure the company steers in the required direction.

Assuming they pick up 15% stake for a consideration of 600 million (60Crs), they are now valuing the company at 4 billions (400Crs). Let’s have a quick look at the share holding and valuations..

Also note, the company has retained back 16% stake which has not been allotted to any shareholder. This portion is valued at 640 million (64 Crs).

Usually, when a PE invests, they invest with an objective to fund large capex requirements. Besides they do not invest in the early stage of a business instead they prefer to invest in companies that already has a revenue stream, and is in operation for a few years. The process of deploying the PE capital and utilizing the capital for the capex requirements takes up a few years.

Mostly by this flow startups give shares to investors. After this if company wants more capex then they can go for IPO (Initial public offerings) which will be phase 5 of the company.

Both are horrible mistakes that are likely to wind up in some kind of disagreement that requires legal intervention. Best case scenario is that the people getting burned will simply not notice.

Better to create a fair split. It's easy to do if you use the Slicing Pie model. Slicing Pie allocates equity based on the actual contributions of participants. Most equity splits, like your ideas above, are simply guesses about what kinda feels okay. Only the Slicing Pie model can get it right no matter what happens. It will self-adjust over time when things change (like someone quitting, joining or a shift in commitment levels).

So, you are missing a major piece. Visit www.SlicingPie.com to learn all about it. (there are some legal templates there too!)

It sounds like your biggest concern is control. Secondly you expect to trade equity for cash at some point. To maintain a majority share, you will need to establish that what you have done for the company is worth more than the cash that you take as investment. That's very hard to do when it's only your labor that can be counted. Unless you already have developed a revenue stream, you have a very small cash value to the company.

I agree with Mike you should read SlicingPie, but you will need to consider your needs versus your wants carefully. They are not equivalent.