How would you market a small business development and marketing conference for small to medium sized businesses in London. 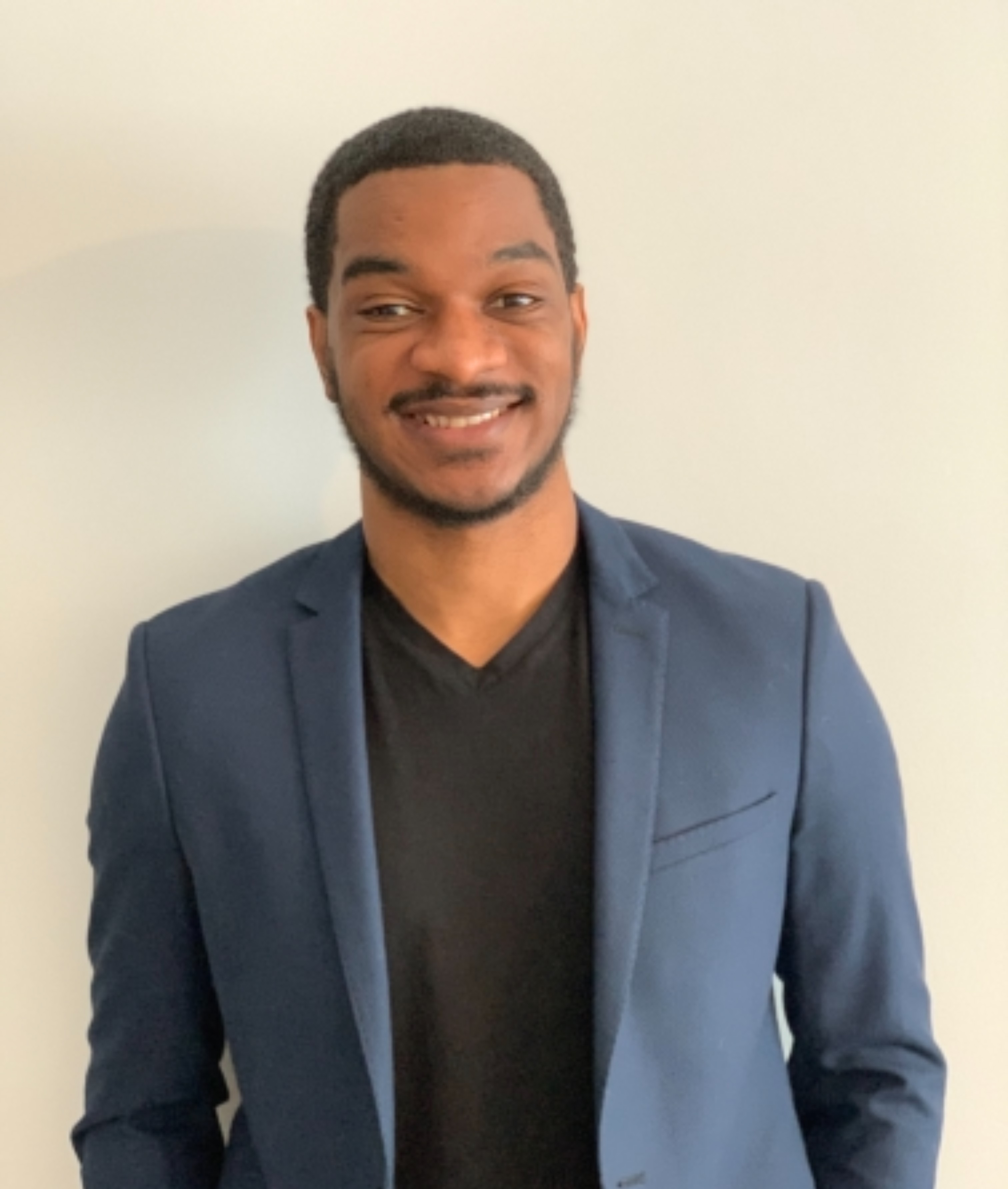 Looking to expand my company's marketing and business development consulting into new markets, and am trying to start with small conferences of about 20 people in each location. I would like to offer these in a smaller setting to provide maximum value and reliably produce success stories in the regions by being 100% hands on, allowing increased growth potential. What would be the best way or best place to put money to acquire attendees in London? If you live in a different market and have recommendations for your area please offer input. Our methodology can work anywhere and our travel budget is unrestricted. Also open to partnering locally.

@ paul-garcia you obviously have much to learn about the difference between theory and reality. Networking is hands down the best and any professional b2b operator knows this. This isnt go post a blast to all your Facebook friends from college and high school, this is talking with your business network. If you do marketing for a restaurant and you give them incentive to send people your way, they have wine vendors, laundry services, receipt paper manufactures etc. that they meet on a regular basis that are your potential clients. And these are often people that try to create slightly more personal relationships in order to retain the restaurant as a client, making suggestions from the person running the restaurant go much further. This is from pure EXPERIENCE. Its all a game of you scratch my back i scratch yours. I posted on here simply out of interest into what type of input this community might have to offer. I definitely wasn't relying on it, I rely on my experience and my team. I see see your angle, but i can also see that there are flaws to your thinking in my opinion, that probably come from the toxic learning environment these days. Its easy to give advice, but it takes a special person to truly be able to guide. My first response was slightly harsh but that is simply because of the amount of people that fail drastically now and days because they are receiving all of this second hand advice presented as guidance. Not to say that's what you're offering, but still. Have successfully marketed our conferences at this point, but always appreciate the input whether i agree or not. Im actually in Boston often if you're ever looking for anyone to have a back and forward of ideas with over lunch. Thanks again for the responses.

Reach out to me at noah@oneanvil.com and I'll send you some ideas for Chicago.

I would start with research. Where are your potential customers/attendees looking when they are looking for the kind of information they would get from your conference? When do they make these types of decisions? What do the customers have in common? What other options do they have to compare your offering to? What do they do now to solve the issues for which they would attend your conference? How do you differentiate to deliver value?

These are all foundational marketing questions. The answers to such questions inform you how to proceed in pursuing the customers you're hoping to attract. It would be easy to suggest a hundred tactics, but you will benefit much more from developing an informed strategy instead. The latter will be repeatable and refinable. Leading with tactics will only give you a yes/no, not a why.

What has been the reason past customers chose your company? What were they doing when they found you? Can those prior customers help you bring new leads out of the shadows?

@Paul Well this is research, however informal it is... all that sounds nice but thats the difference between theory and reality. Doing and coaching. B2B marketing is far different than B2C marketing and considering the fact that they are marketing conferences, it would be silly not to have a marketing plan. The #1 key to B2B marketing is reaching out to your network. So if you dont have a network you must find out the local way of creating/connecting with a network, If you truly want to ease the resistance of entering a market. Thats not as easy as a little research you can find out from your office. An example is the chamber of commerce in the US, it is a great tool for B2B marketing. In Morocco however, it is almost a completely different entity than in the US. But the accounting offices create companies and are perfect for connections. I couldnt have known this before i was actually there in that market building a network. Appreciate the answer, and not meaning to be harsh but there’s to many people/coches on the web now offering half value that is overly obvious and unusable, though it sounds great. This is a situation where you want the 100 ideas from people IN the market, so you can then research those leads. I have sales people their, i have ads, i have affliliates. But im silly if i think I KNOW whats best in a market thats not my own. So im reaching out for people to tell me their ideas of the best place to put money, from their inside knowledge and experience. Thats how you truly benifit from others experiences and limit wasting valuable marketing dollars.

@ michael thomas I disagree with most of the assumptions you've made in your reply. The manner in which you speak to a B2B audience is different than B2C, however the same exact marketing principles apply and work. No one said research is easy, and you still need the same information about your business audience that you do about a consumer audience. The persuasion factors might be different, but the fact is that individuals still make the decisions, not corporations. You must understand the individual with the decision power.

And no, networking is mostly a joke because very few people understand how to network effectively. Just because people are known doesn't make them your network. If someone you know does not have the direct authority to make a decision to buy, they are usually an irrelevant part of your network. Blasting information to a bunch of people you have met accomplishes very little because your relevance score is too low. Reaching out to your network is certainly not #1, probably more like #23 in effective tactics.

Geography has influence in attitudes towards business communication, but it is only a general understanding of the attitude. What plays a far more important role is still the motivation of your potential customers. Where are they, when are they looking, and what are their other options to solve the issues you're offering to solve? Those are far more influential than Geography.

What you're describing is asking for a list of geographically local tactics that others have found to be effective in a specific market. But copying those is not an effective path to repeating someone else's market success. It has no intelligence behind it, no strategy and little understanding of why those tactics were effective for whomever.

Using the CoC as an example of effective networking is a demonstration of how weak the attempt is. The CoC is one of the least effective arms of the business community. It only cares about people who pay to be members and sustaining itself. It's the lie that all members of the chamber tell each other, "we're significant because we're members." Now, there are rare examples of effective CoC's, but it is far from common.

I was not offering platitudes. And it would be naive of me to think that what tactics work in Morocco also works in San Francisco, or in this case London. What does work is the research principle. Unfortunately on CFL you don't have a targeted audience to ask. I know the demographics of the CFL audience aren't going to get you a real London perspective. They aren't here to answer your localized questions. They're here for their own questions and don't stick around for the community aspect, as a whole.

This is not blowing smoke to sound intelligent. Getting research done about a remote community and what works there isn't simple, and it's financially efficient in the long-term to skip steps that inform decisions. The process of getting to know the answer, whatever the geography, remains the same, even if the people you ask are different.

Unfortunately CFL doesn't host the audience you want for localized market intelligence. It's not the right audience for those specifics. What CFL can do is improve your process. It would be great if the community were engaged and organized in a durable way that would provide the localized insights you're seeking. Perhaps some day in the future.