I want to validate my idea. Any blockchain geeks? please contact me 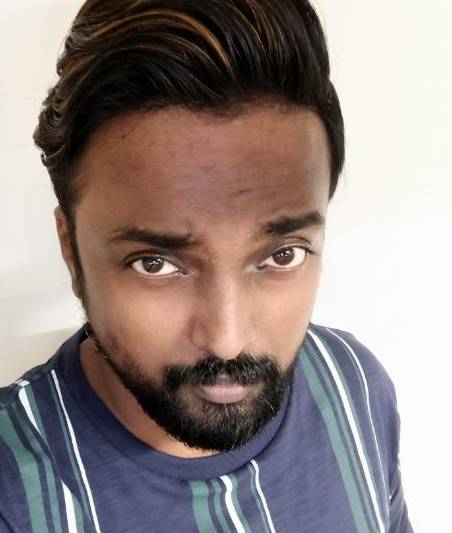 VenkataKrishnan Natarajan Man of Focus, Commitment and Shear will - No Regrets

- Blockchain based solution , Need a geek who is good in full stack/blockchain development/Advisory, Able to share some feedbacks on the idea and validate overall possibility of bringing the idea to reality. 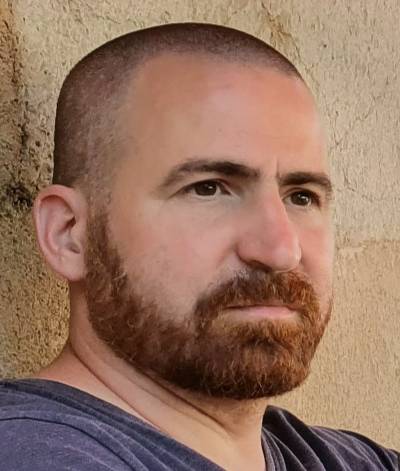 There's only one way to validate an idea. Get people pay for the service. If Fake door testing, at minimum, prepurchase is better. 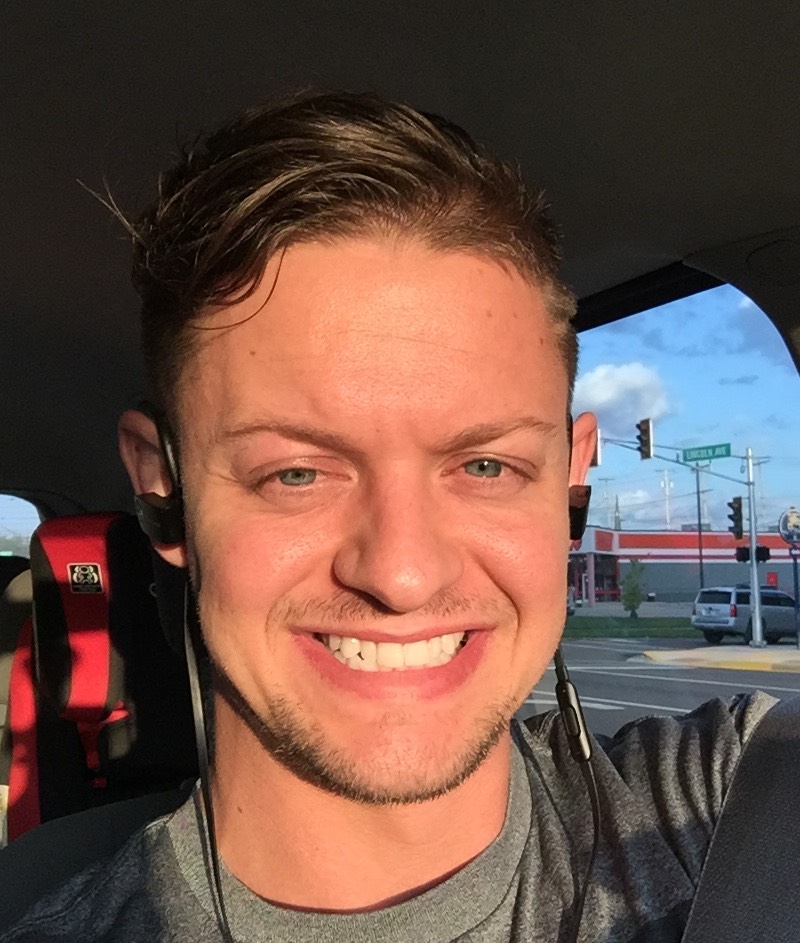 What is the idea? 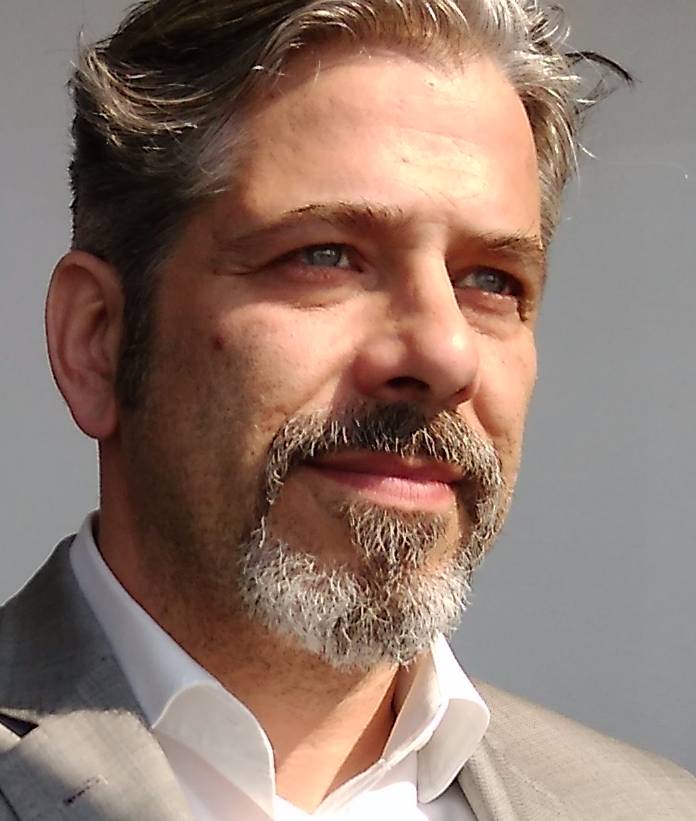 Curious about what you are working on. 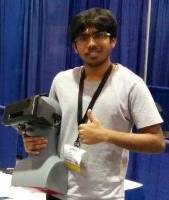 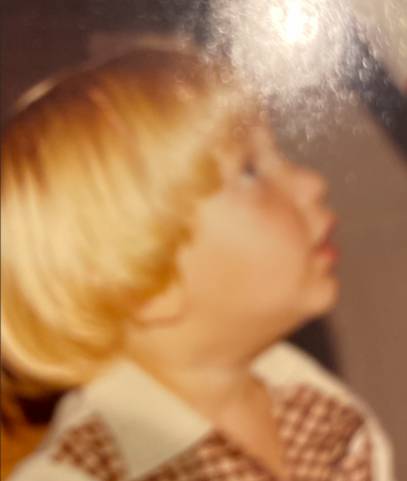 Are you trying to validate that there is a market for the product, or that such a product can technically be built?

Yeah, I think I qualify amigo.

Another blockchain idea... It should be obvious by now that this is a dead-end and people should stop wasting time on it and do something useful.

Here is your validation:

- If it is another cryptocurrency - you are 5-7 years too late. And even then, most of the cryptocurrencies died off within the first year and not because they were not good but because nobody cared enough.

- If it is something else then you are approaching your idea backwards. Blockchain is just a tool and not a product and its practical application is very limited. Merkle Tree was invented in 1979 and other than cryptocurrency, there was virtually no uses for it for more than 40+ years. I can pretty much guaranty that it is of no value to you either.

- The only other use for it is to shake money from not very tech-savvy investors, just throw some hype words around and somebody may still give you money. You don't need much of a product for that ...but this just wrong and may even be illegal.