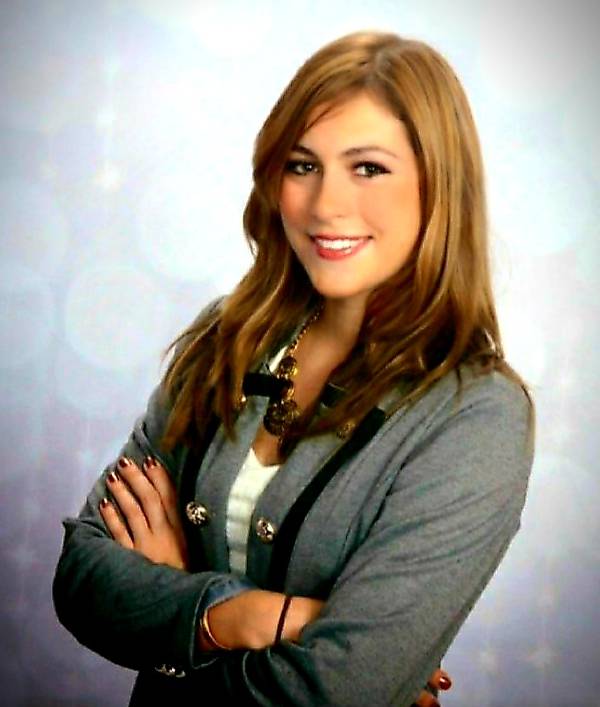 but the device was only in beta phase and they wanted you to move it from Korea to Switzerland.. would that be a realistic incentive or request or should I just thrown in the towel on this one due to the breach of contract? Also, I have some questions about international rights violations, I have accessibility and it's my design and conceptualization but the initial idea... came from a third party and he's incumbering of me using the rights I designed,. defined, and marketed.

Also, I'm available across three different time zones and I'm hosting a Holiday Party and Mixer - it's a Potluck and we'll play White Elephant gift exchange game for kicks, free street parking outside my place in Willow Glen of San Jose, CA.. if anyone doesn't have Christmas Eve plans/obligations.. I'm relatively new to the area and usually would be traveling but there a lot going on rite now..

If you all are assembling a team, I wouldn't mind interviewing to show you the weaker areas of your layout and application and then I could prob help solidify those problem areas so your weakest link wouldn't be at such a detriment to your future endeavors.. 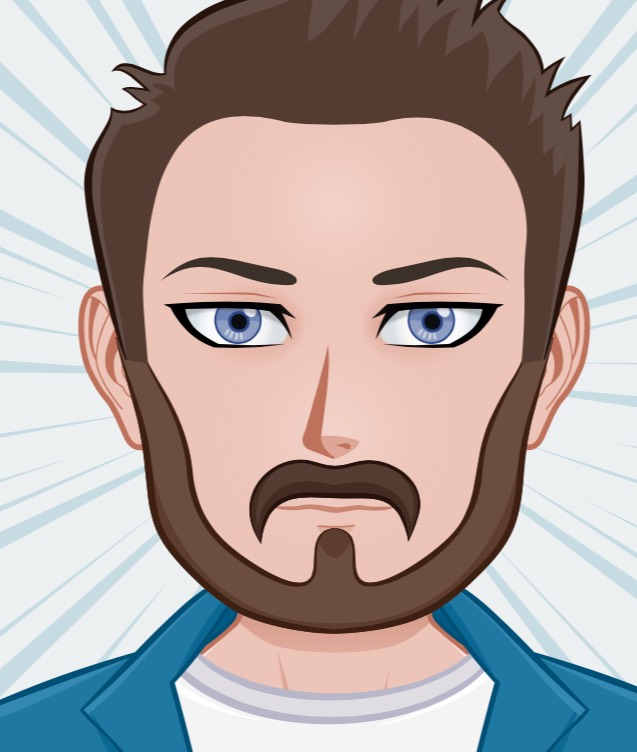 Your question is too ambiguous. It's like saying "If you have a car, would you drive it?" A lot could affect the answer. I would recommend identifying a few trustworthy individuals with the knowledge in your space and to have an in-depth conversation... Move from Korea to Switzerland, could have many PRO/CONs..

Very hard to offer anything worthwhile without any details.

I get whiplash reading your question. Why are you inviting strangers on a discussion forum to party? Why are you offering your services as a consultant after revealing you can't figure out your own business? What on earth are your hashtags for? This isn't social media, it's a professional discussion forum.

Unfortunately almost no one here can't give you legal advice because we're not lawyers, nor would a lawyer try. That's what your own lawyer is for. We have no idea what is in your contract or what the pros and cons are of relocation of your operation. Your grammar in the initial question is a jumble and it's impossible to figure out what's really going on.

If you want help sorting out your emotions over the proposed changes or weighing specific pros and cons of the proposed changes, that's something CFL members can help you discussing here. But you'd need to provide significantly more detail, and write clearly.