Is it advantageous for startups to be late (rather than early) on the scene? 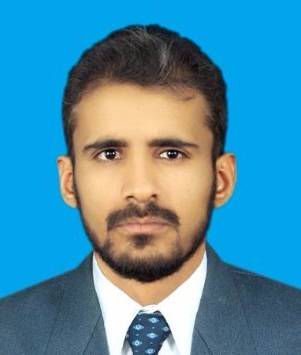 I was thinking about Facebook recently and some of the social networks that came before it, such as Friendster and MySpace. When Facebook launched in 2004, these companies were not yet punchlines. MySpace, if you’ll remember, had a $12b valuation as late as 2007! Was Facebook in a position of strength because it saw these companies launch, observed them, and built a product that did things they couldn’t? Is it advantageous to be the second or third on the scene? 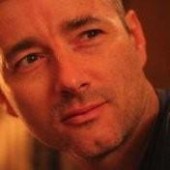 You are correct. First mover advantage rarely is.

"it pays to wait"

Let others pay to educate your customers and validate the market, learn from their mistakes....

That said, you will need sustainable differentiation... and dont wait till the competition becomes a monopoly...

Try competing with Facebook in 2017 to see what I mean... 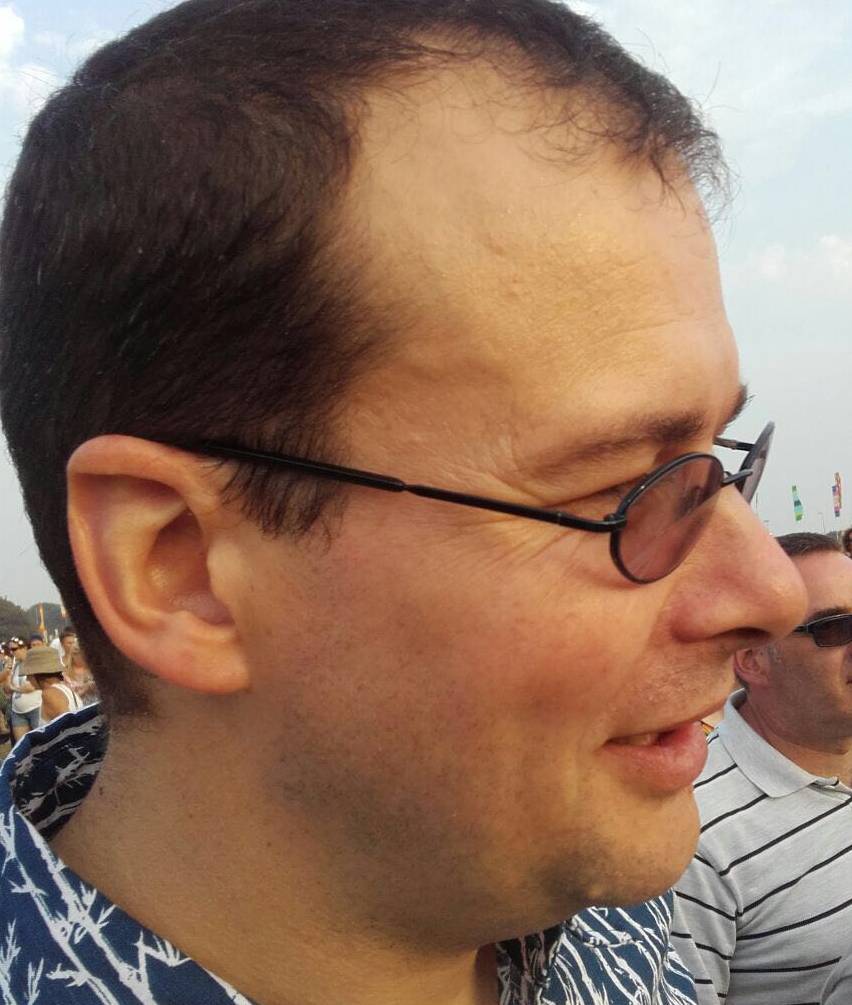 Both Google and Facebook seem to be entrenched, they have massive resources
which means very few companies can compete. Maybe if it is better to be late,
there is such a thing as 'too late'? And also, maybe some companies are just
to big and established to compete against?

But as you said, Facebook wasn't the first such product and I suppose you could
say they got in a little late. I think there is some advantage to seeing a
novel product launch and establish, then improving it. That also seems to be
how many of the successful messenger services launched (WhatsApp etc.)

So maybe the short answer is 'get in late, but not too late'?

LinkedIn is a well established product but not to the scale of Facebook, and
there do seem to be rival products launched which compete. It will be
interesting to see how these do.

Good luck with your projects anyhow,

Rey Tamayo Driven to Innovate, Enthusiastic to Help Others

Most of todsy's top tier texh companies worth fee exceptions were not the early birds that got the worm but the second mouse that got the cheese. It often takes time to get an innovation right and later entrants already know the mistakes others have made. So it seems that innovation and startup success favors the copycats with a good pivot!