Mine is a social enterprise. Is there another site, more focused to philanthropy, I should use to complement CoFoundersLab? 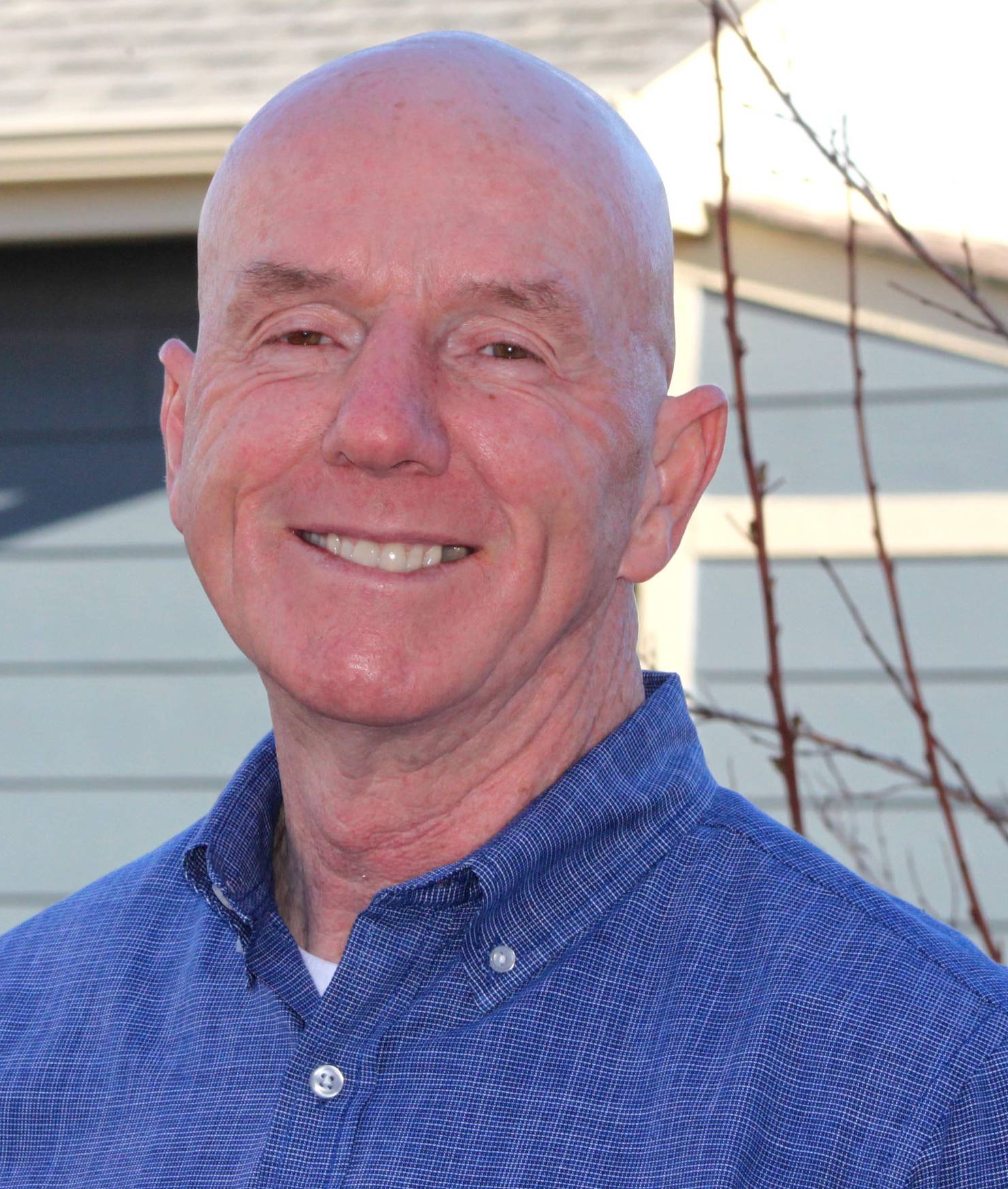 Jeffrey Smith Former US Army Major...Learning a lot on CoFoundersLab

My idea is philanthropic at its core, but I envision it as a social enterprise rather than a traditional non-profit. I'm wondering is there something out there similar to CoFoundersLab which is more directed to philanthropy?

No, there isn't, unless it's very well-hidden.

There are things like the community of B-Corporations. But if you're looking for a niche within CFL for philanthropic startups, that's a pretty small collection. And the differences between startups aren't so big that each industry needs their own startup community.

All entrepreneurs face the same six fundamental needs for business skills. There are additional ancillary skills specific to different industries, but mostly people struggle with the same core issues regardless of profit/non-profit, vertical, audience, etc.

You see small examples when you get to things like incubators for a particular industry. I haven't heard of one focused on philanthropic businesses.

As a side note, the one common thread I see with philanthropic startups is that they're trying to do something that someone else is doing, just in a slightly different way. Instead of having one more well-supported or expanded enterprise, we end up with two struggling and somewhat competing enterprises. I have found it much more powerful to add support for an existing philanthropic organization to improve it, than to go start another. Sometimes that means going out and making a bunch of money doing something unrelated, so you have a bunch of money that can support the cause you want, rather than trying to create a charity to support your philanthropic goals.

Keep the idea of meeting your philanthropy goals completely separate from the idea of a need to start a charity. One does not equal the other, and it often harms the goal to combine them. 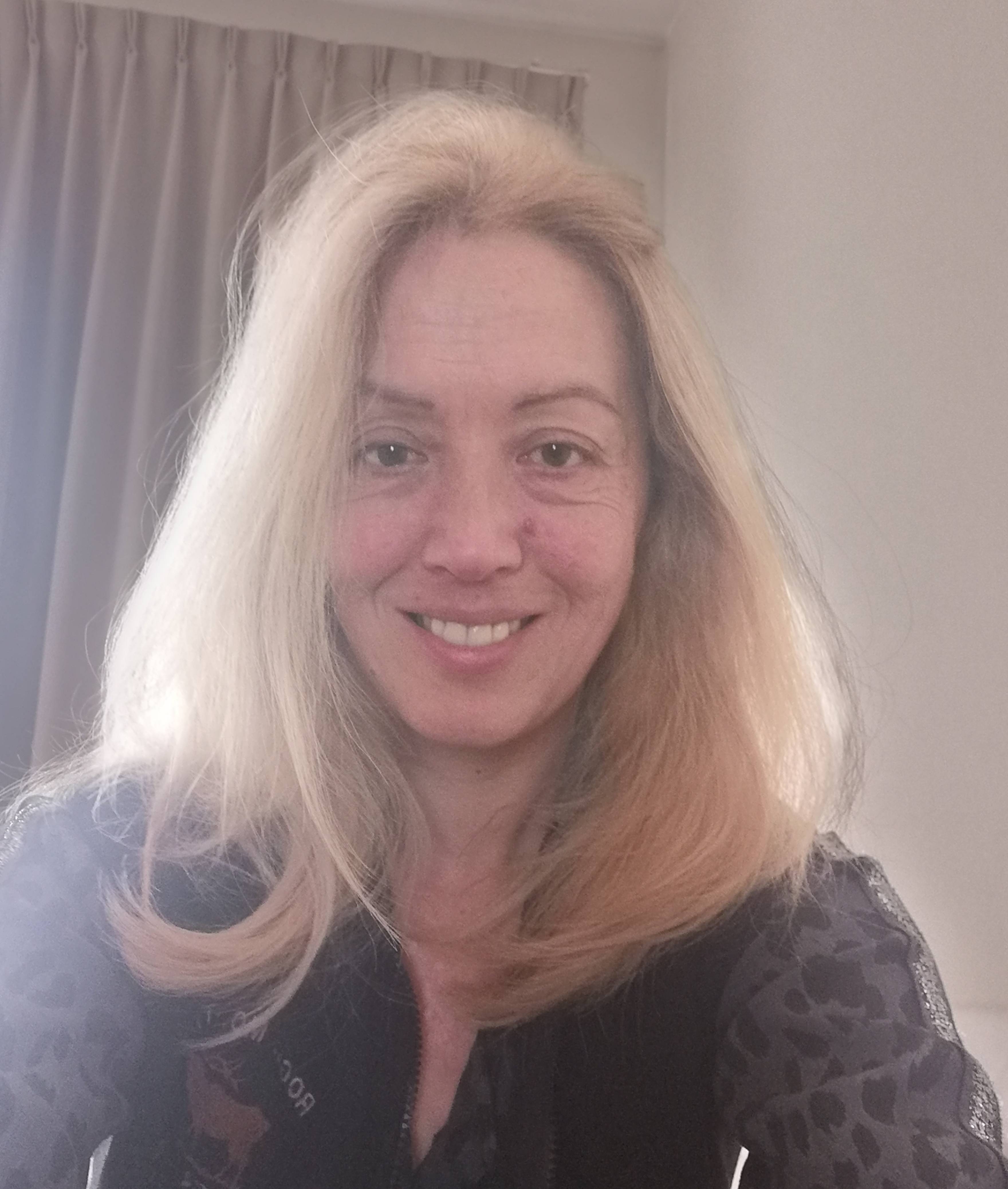 Maxi moon Founder and Project leader of Trusted Animal Files, out of the box thinker, integrity

Hmm, I just only signed up to this site in the hopes of finding a business partner so I am not sure what you are looking for precisely (funds, networking, co-founders?)

Don't forget that every site like this one is loosely based on what has been existing even prior to the internet era. Rotary, Lionsclub, ...etc.. I used to work in the equestrian and cultural event organizations for decades and one thing leading to another I ended up working for some of them.

But yep, their internet presence is flucuant...which is why I am here for now...;-)