My client have cheated me, he is not paying after completion of the project. Don't know how can i recover that money.

I was working on a web site with portal which have large number of features like last.fm + company advertisement. It's really a good website, I made this for my USA client. Now he took my code and stopped responding to me. But he can't use my code because i had developed the complete project on .Net platform. So the core code he can't get from the .dll files. Now i am confused what to do next, how can i recover my project payment. He is not responding, changed server password and complete details.

Can i sell the complete source code to other client and recover my money? If yes then where should i advertise this project? How can i find customer for this project?

Was there an initial contract in place prior to starting this project? If so, you have some recourse you can follow by going to a collection agency and have it affect their credit if they don't communicate with you within an allotted time frame. 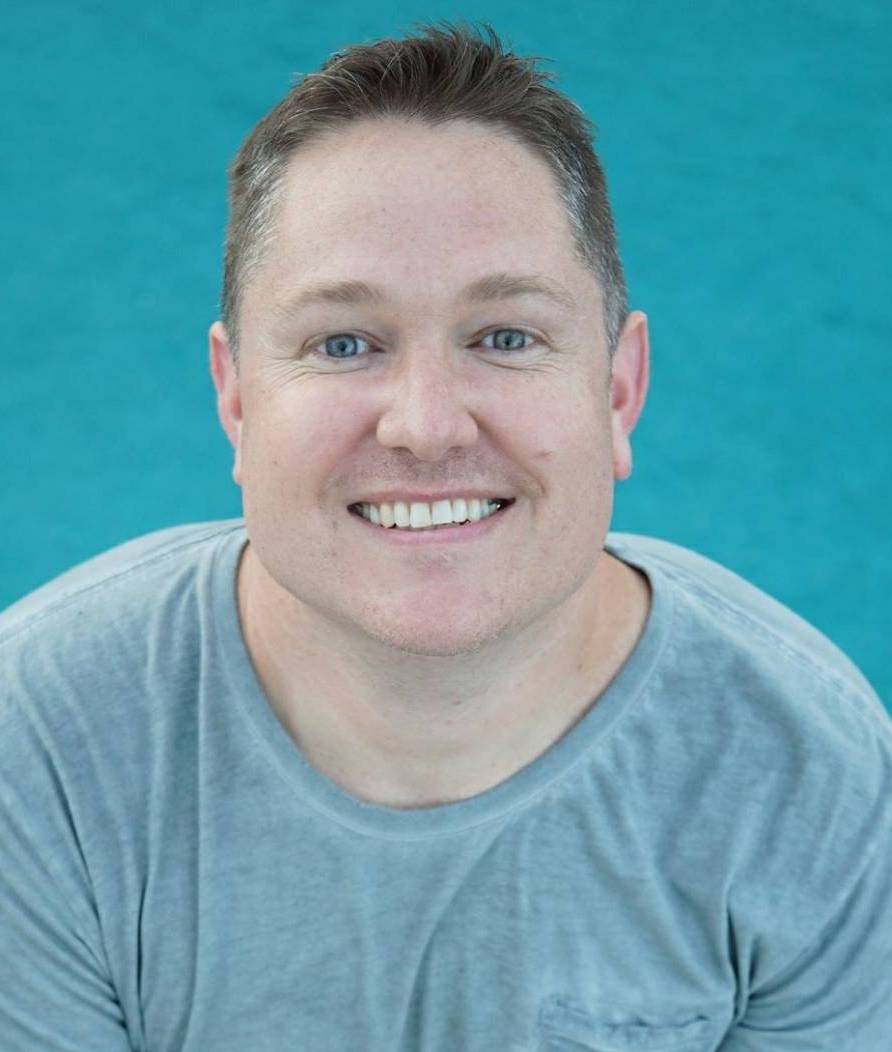 Sorry to hear! Often times I have found when someone just stops replying it is because they have an emergency or just tied up with calls and meetings. Unless they told you they were not paying, I would keep a good attitude for another week or two and see if they contact you to get going again.

It would seem if they do not have a finished product they can deploy with but have invested money they are either going to be coming back up for air soon to finalize it (maybe they ran out of money and are embarrassed but as soon as some cash comes in they will reach out and get started again), or (candidly) they have lost all confidence that you will be able to complete the project as expected and are cutting their losses (I do not know the backstory, so that is also a logical explanation).

I would email them (nicely) and ask if they are ok and if there is anything else you can do to get the project closed out and leave a door open for them to communicate with you again.

As for your second question, there are a lot of sites you can sell scripts on (e.g. CodeCanyon, etc) but you will find there that an app someone would pay thousands for to develop custom sells for $20, so it is not really a viable way to recover your money. If you have a contract you can pursue this in small claims court (assuming it is under $5k). I have found that so long as you keep a good attitude you can typically work though most things.

Hope it works out for you.

Sorry to hear that.

Can you see commercial value in it for somebody? Any business? Any specific industry? You can sell if you can explain to them how they can make or save the money out of it or apply it in business context. You might need some (maybe substantial) modification to the code.

I personally bought a couple features of a developer, but never the complete app / website.

You can try flippa.com, as well.

Or you can try to turn it into a "framework" and sell it that way. Ex.: similar to how Wordpress is an enginer / framework for anyone who wants a blog, you can turn your code into a framework for <...>

First, send him a (certified letter) stating your intentions (be nice, now). Set a date. After that date you will be able to sell your code. It's good that you kept control of the work (but you said "he took" your code.(?) Next time break your payment schedule into quarters. One quarter up front, Second quarter due at a milestone...