One of our competitors is down-voting us in app stores. How do we fight back? 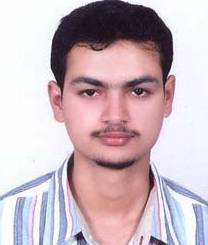 Ganesh verma Being a software tester it's my job to act

After enjoying nearly a year of strong app store ratings, one of our apps has plummeted in the rankings, even though there haven’t been any major chances to the product during the time span. We serve a large market and our space is crowded with competitors, and it’s our assumption right now that one of them is playing dirty. What can we do to improve our ranking? Will Apple/Google hear us out? What kind of evidence do we need? 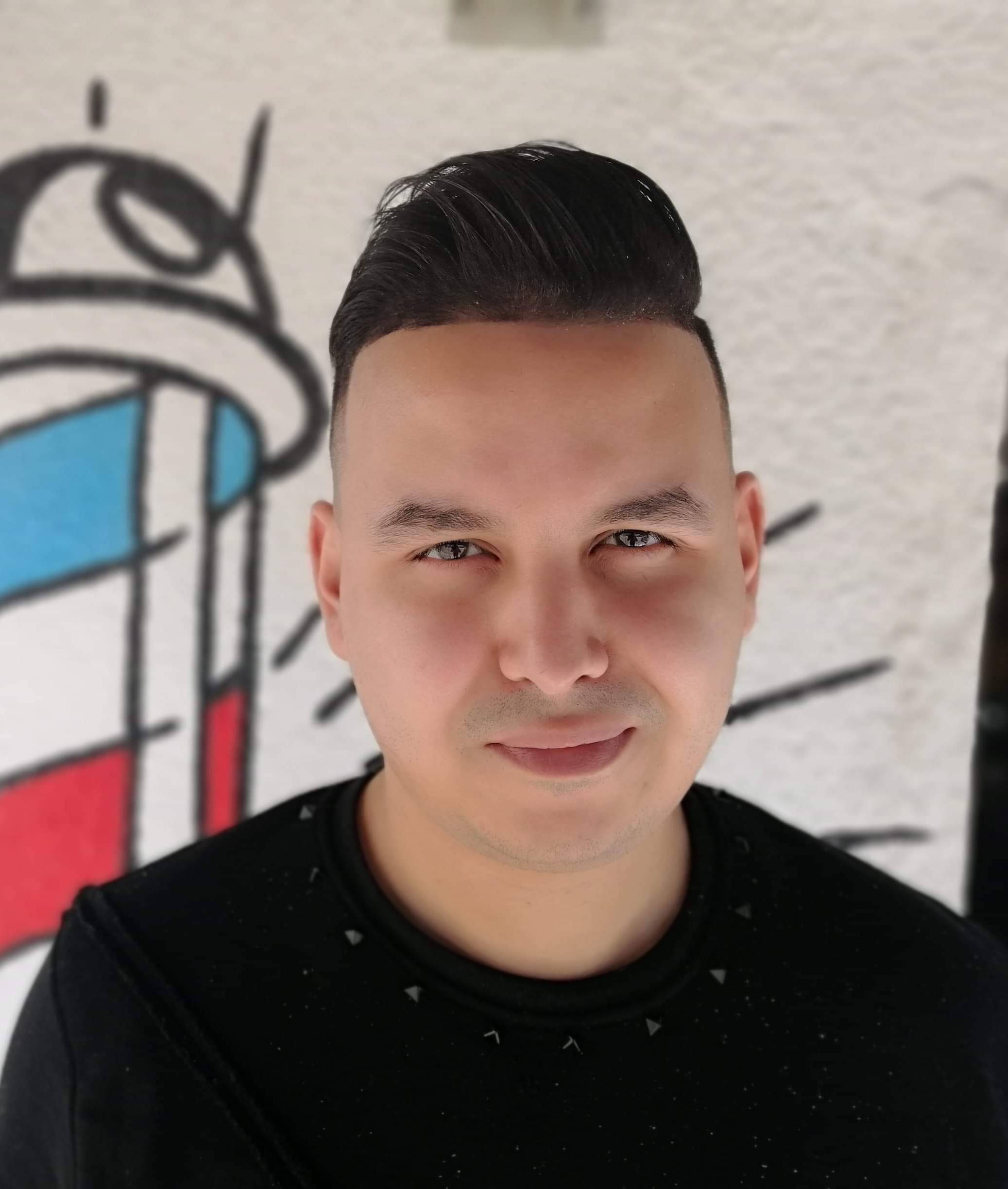 its easy , you can work to get positive votes , by adding offers for anyone vote for you and share products online ! 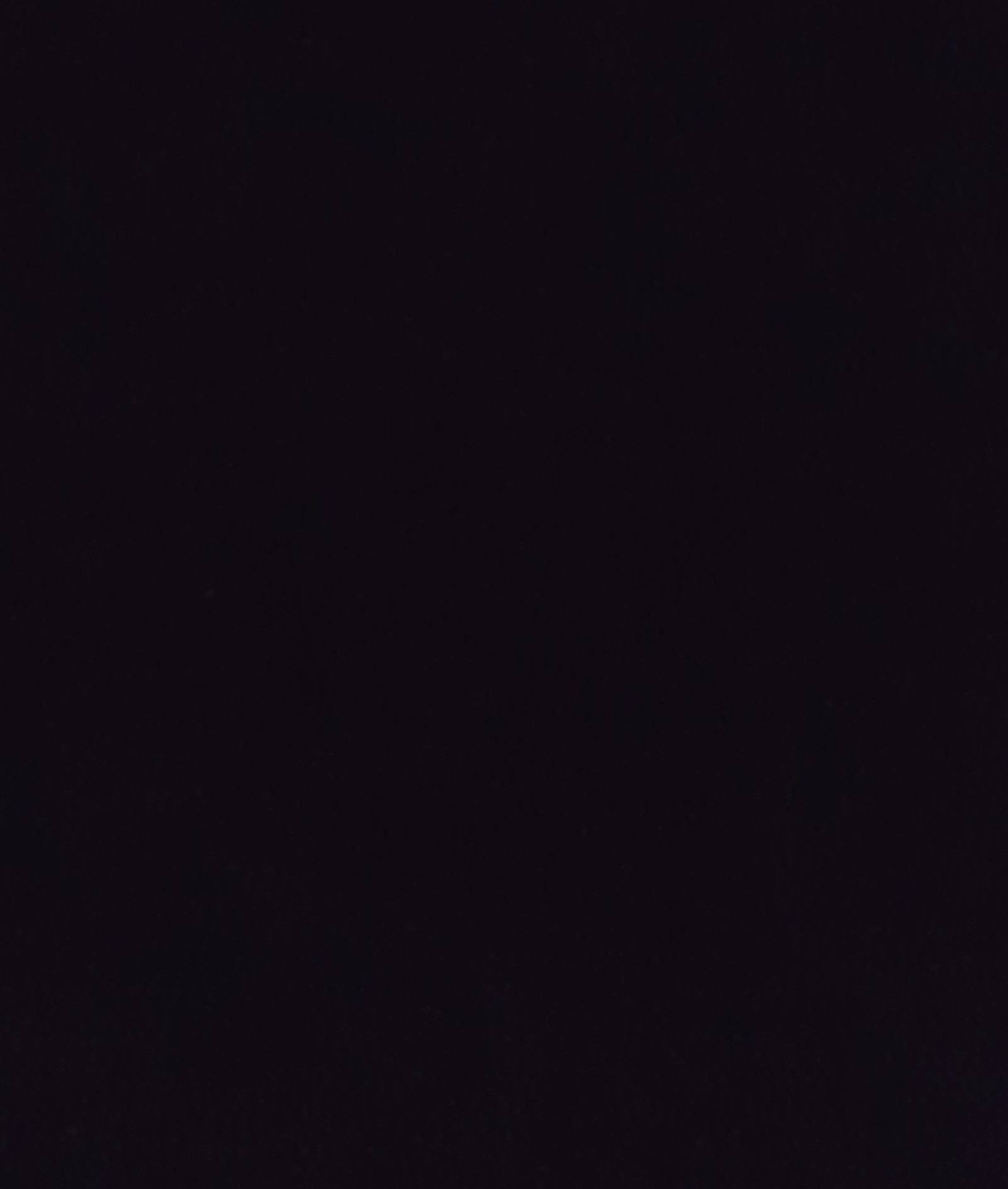 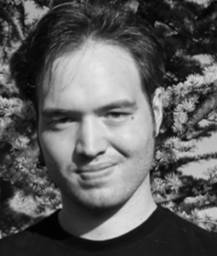 I would look at the reviews, make sure that the negative reviews are inaccurate. I would explain to iTunes that you are being sabotage by false attacks, and ask if you can communicate this at the app store. I would even make a company video explaining what is happening. Hope that helps.

5 * Agents for a TV Channel Franchise

Beyond the answer to that question is the necessity for the awareness that it always was irresponsible for businesses to use these (sic) (trending) empowerments of the public to inflict bias or condemnation upon the professional community. It empowers everyone from the psychopath to the grumpy haters to have a boredom prankster lifestyle that is involved around web chatroom trolling to Amazon Seller prestige assassinations. I blame the new generation of yuppie executives who didnt inherit old school integrity and plain common sense! 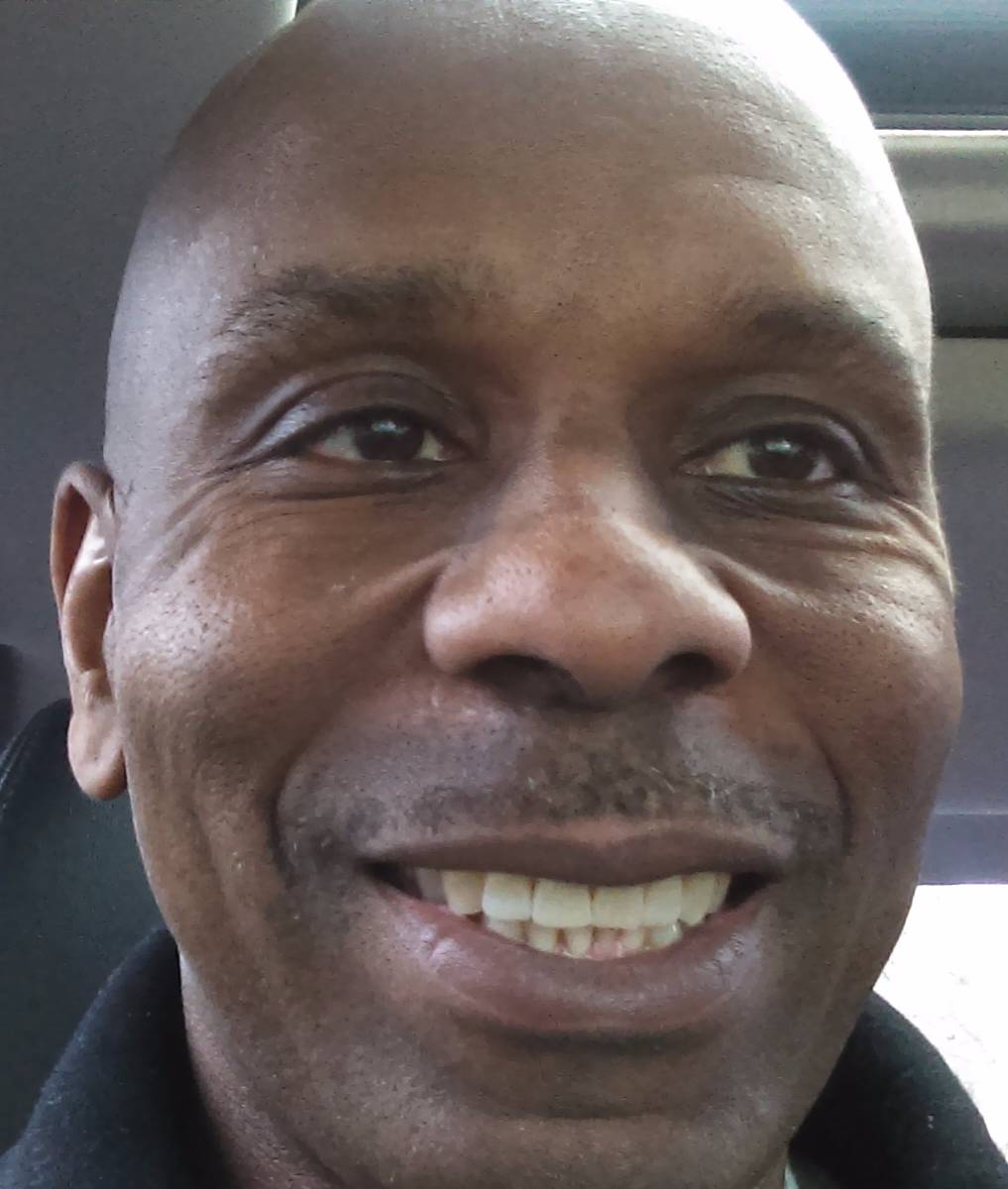 Apple's app store has the ability for developers to respond to reviews. And Apple has been taking action against fake ratings in the app store. Both stories are available on TechCrunch

Do not generate your own fake positive ratings or hire someone to post fake positive ratings/reviews, that will get you kicked out of the store. Deal with the attack administratively. And have your CEO call the CEO of the competitor who is behaving badly and have a 1:1 talk about it. Things can be resolved if you communicate. 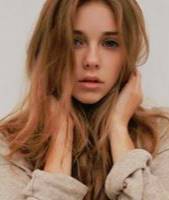 Hi there,because your app ranked higher and have user base and positive reviews, then you can buy keyword search installs to improve your app ranking. This method can increase your app ranking instantly, about 8~10 hours, highly recommend, rank higher than your competitor immediately. 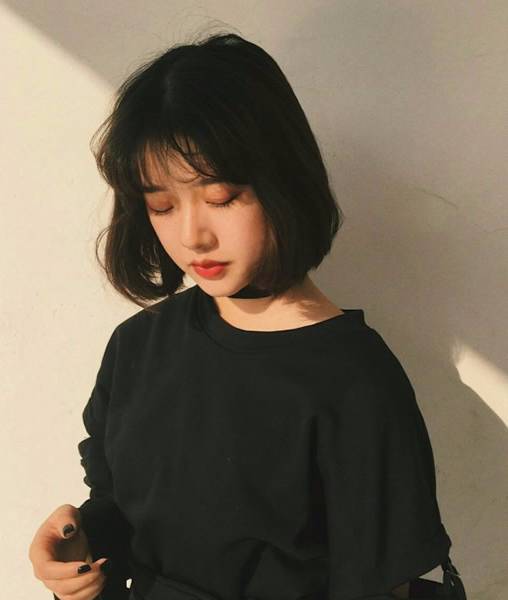 Here are some ways help up-vote. 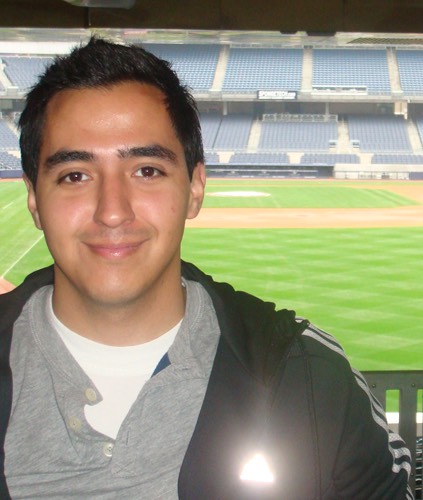 It's not the best practice, but there are services that you can pay to give you reviews. More on this link: https://www.quora.com/Can-you-pay-to-get-positive-reviews-in-the-app-store-Which-companies-provide-those-services