Pre-Seed Funding - Chicken or the Egg

I'm facing a dilemma of chicken or the egg. I want to attack a billion-dollar industry and have a new business model that would prove disruptive. I've identified the market, validated assumptions, completed focus groups with potential customers and the feedback on the model, approach, and offering has been affirmed.

My challenge is that it is a BIG idea, requires a large team ($$$) to get to a minimum viable product and would more than likely take months to reach that point.

My problem is that while I have contacts in my industry, they aren't the ones to build the business so my pitch deck team's slide is empty. Finding partners for something this ambitious would be much easier if I could promis1Me an equitable salary (even if reduced with the promise of equity), but I don't have the funding to sell them on a minimum salary.. Without the team, no VC will spot the necessary funds to secure the right team.

This isn't a unique problem, so I'm curious as to how others have approached. The modeling I've done thus far puts initial funding over six figures with salary caps and equity offers.

I've considered monetizing an early phase of the business, but I'm equally worried about entrenched competitors once I've proven market demand and demonstrated the initial approach.

Few more things you can check:

1. Can you validate usability? Can you solve the main problem (that your expensive MVP should solve) manually? If so, solving it manually does not have to be profitable, it's only for validation that you won't build an expensive MVP for nothing.

2. How hard have you tried to reduce your MVP to absolute minimum? Are you absolutley sure that the problem cannot be at least partially solved with a more modest feature set?

3. Can you spot aspects of your MVP that are non-critical, but add to the overall cost of developing it? This can be for example, a pixel-perfect fancy design or premature scaling i.e. thinking how a back-end can serve 1000s of customer when you don't even have 10.

4. You MVP does not have to be reusble at all costs. It can be a throwaway prototype if the cost makes more sense in your current stage.

Any further progress you can made without VCs, will help founders keep a larger part of your company (which is also control over your vision). Scaling a bootstrapped company with VC money is a much better position than requiring VC money only for that company to exist and sell to its first customer.

At this stage, you will lose a *LOT* of leverage/equity if you try and VC fund the MVP. Without knowing the idea, I would: a) scale down the MVP to the essentials (must have vs. nice to have), then b) raise a family and friends round (heck I may even be interested), c) build either a working MVP (bare essentials with critical workflows and UX), or just the UX (as long as it solves a major pain point). From there you can always raise funds to complete the back-end and scale.

You'll be in a much better position showing that you can (on top of the work you've down so far!) build a product from nothing, can define a vision, know exactly how to scale and distribute this product. You can always use downstream money to scale up, hire, etc, etc.

This is why strategy is so important. And yes, it can be frustrating to deconstruct a big idea because you're impatient. But aside from big dollars going into something that has collateral to recoup any potential loss (think funding manufacturing equipment), speculation on adoption is something nobody can prove, as much as you reduce risks, until you actually have the thing people can use.

This is the stage of the business when your expertise and creativity is so important. Although you have an end goal, you can make steps forward that will persuade others to trust your plan is something that will happen in reality. You report that you've validated the idea, but have you validated your marketing strategy? It doesn't sound like it. That's your next step.

When the first automobiles rolled off the line, they were potentially hugely disruptive to the transportation industry, however people didn't want them. They weren't bought up quickly. They were seen as a nuisance and required exceptional people to buy them. There's a difference between a disruptive idea and adopting a new practice or tool. The likelihood that people will be eager to change quickly is probably far lower than what you hope. A billion dollar industry isn't very big, all things considered. And it will take a lot more persuasion than you expect to convince people to change from what they're doing to something else. People don't change for 20% -er (faster, cheaper, better), they change behavior for dramatic differences >50% (best, most, first). This has been studied extensively.

Yes, there's always some low-hanging fruit that adopts early. But is it enough to run a business on?

Here's what I mean by deconstructing your business, since I wandered off-topic there for a bit. Break down your opportunity into smaller pieces. If you KNEW you would never have access to other people's money, what small element(s) of your plan could you execute that would start making money on their own? Would any small elements add further proof to your assertion that this plan would lead to financial success? Without building the product, can you wireframe it on your own, showing all the steps that go into using the product? Can you create a demonstration (not a functioning piece of software) that simulates the use of your tool as if it were live (even though every step is really a statically advanced slide)? Can you accumulate funds doing anything adjacent to your idea? Can you take out a second mortgage, collect donations from your family? Can you sell anything you own to turn it into cash?

The effort you make to go all-in by yourself demonstrates something to potential investors. That you will take a job in the industry you're trying to disrupt first rather than just jumping in, that you would sell your stamp collection, that you would go an extra mile to generate other sources of income that would support your end goal...those are all steps you can take that will put you in a more credible position with someone who might lend you more money. How far can you get with what resources you have?

You said you've considered monetizing an early phase of the business, but why didn't you? What other business models could you have? Could you sell your idea to one of the people you consider a competitor so that you build and change their business, with a stake in the growth? Do you have to own it 100%, because you won't anyway if you take on investors? If there's no secret sauce that prevents your competitors from copying you, then there's nothing proprietary to ensure your long-term survival (another reason people won't invest).

This is getting too long-winded. But I'd say go back to monetizing something smaller about your idea and consider that may be the only source of money you get. That should tell you how to build your business, and if you get lucky at that point to attract investment, would you turn it away if the investment came from a competitor who wanted to absorb you? 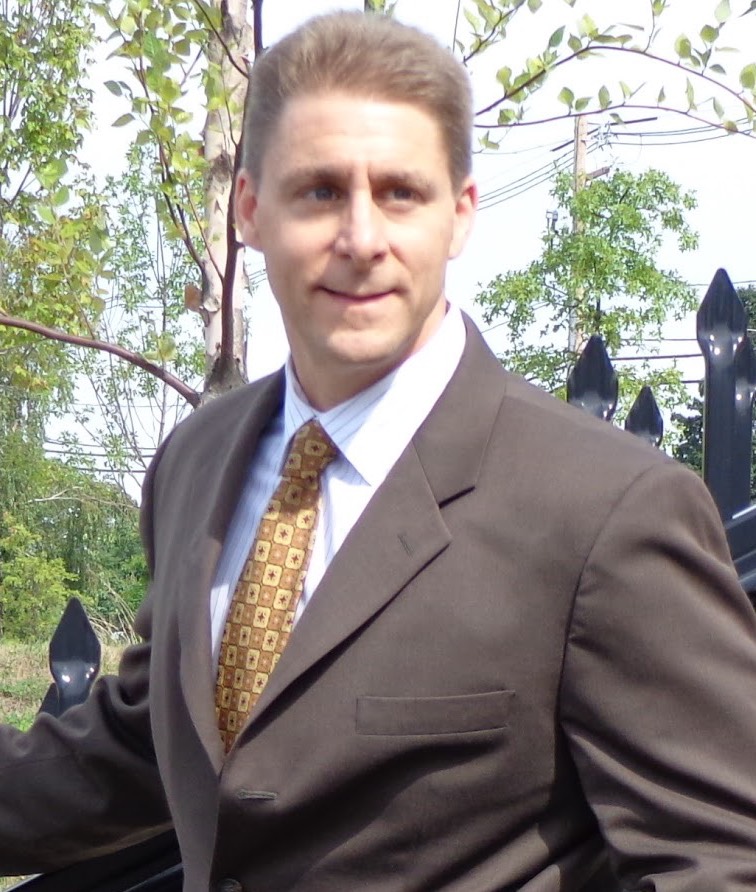 There are creative approaches available that will get you to MVP without funding but you will need an advisor that can help identify the equity model that works; that advisor should help pull in the right people that fit into that model. Don’t forget about the legal implications around early employees who help launch your idea; you have to protect yourself. I can share more privately.

First of all no VC is "spotting" the funds. They are investing with their jobs and their VC's profitability on the line. It isn't a game of basketball you are betting on. The answers to many of your questions are in a business plan. Do you have one? If not, write one.

Thank you all for taking the time to provide guidance. After reading through and internalizing the comments I've decided on the following path to memorialize for any future readers:

1) Reach out to advisors/ potential angels in my industry - initial breakthrough this morning. I'll utilize the VC pitch deck, but modified for this stage of funding with a focus on idea and approach.

2) Seeking out individuals who will partner on future equity only (or freelancers on a notable site) to build out a working prototype only - not built to scale, simply for the purpose of a demo.

3) Build out a wireframe UX demo of the SaaS platform and accompanying mobile app. I found Adobe XD which was free and pretty simple to learn.

4) I've broken the business into three discrete businesses and will take sole ownership of developing the foundational business as the springboard for the larger vision. 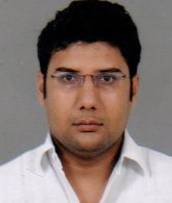 two birds that weren't really chickens created a chicken egg, and hence, we have an answer: The egg came first, and then it hatched a chicken.

In your context, get at least some funding from your open-pocket, family or friends, so that you can start building a team, on the basis of part-salary, part-equity.

David - this was never about spotting. The proposal was presenting a full-fledged business plan and pre-seed pitch deck. Typically other than problem, solution, market the most important element at this phase is the team. So the thought of a promissory note was selling the pitch deck to secure the initial $500k which could be used to source the right team to close out on funding from the VC.

IE sell the VC the opportunity, plan and then a final round, perhaps part of diligence to secure approvals in order to release the funding.

The only question I've received from anyone that's reviewed the plan is who, all have agreed on opportunity, solution, and approach.

"Anonymous" your word not mine. Yes team is what most people go directly to in evaluating a business plan. Why do you feel you don not have the team you desire?