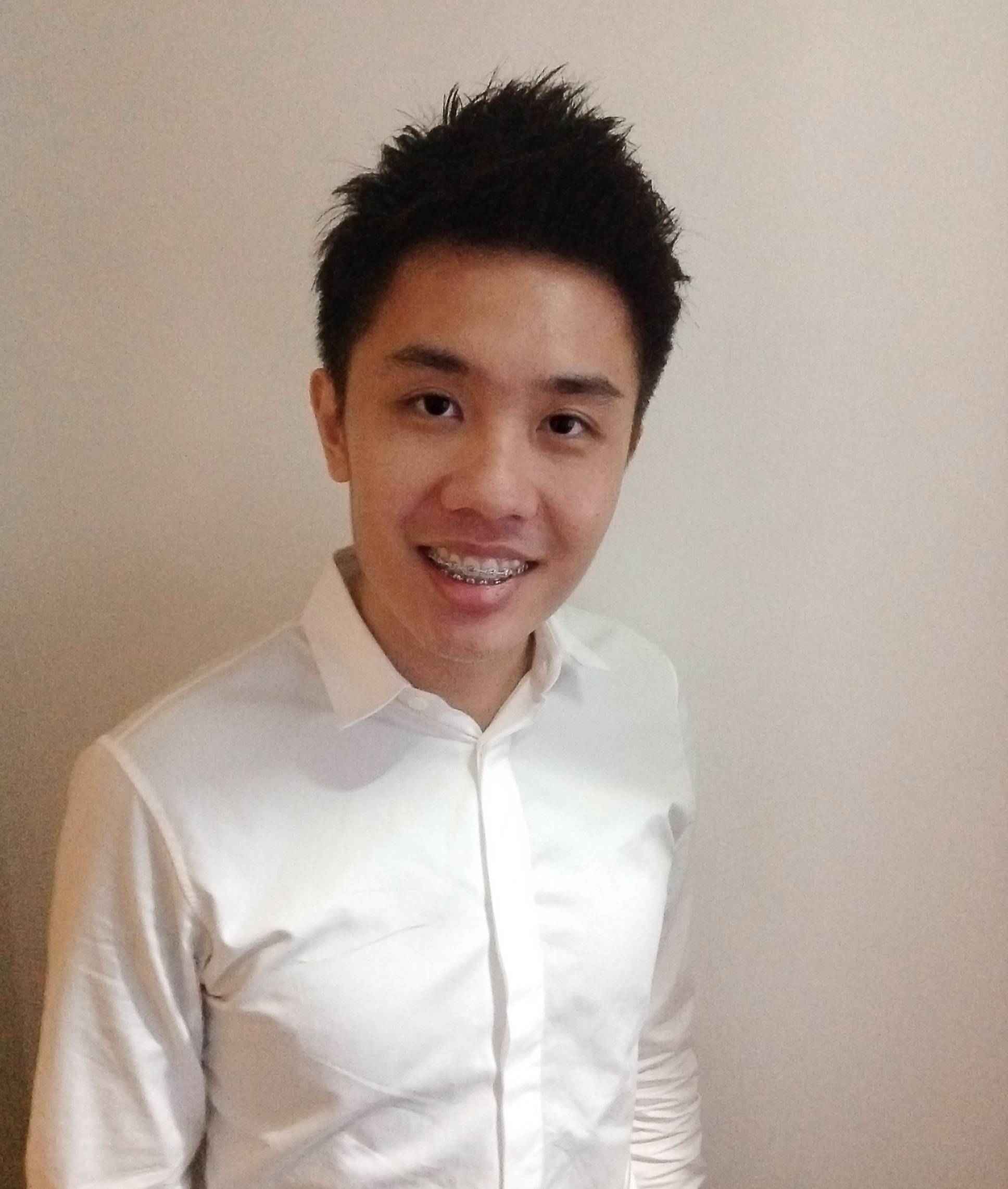 I'm having a hard time determining the actual pricing model I should charge for my product due the transaction costs (for Payment Processors like Stripe, BrainTree) involved.

Initially, (this is most probably dumb) but I was thinking if we could simply help merchants on the registration process of a BrainTree account and from there onwards, the responsibility of consumer transactions management will remain in their purview (costs would go straight to BrainTree and profits go directly into their own linked Merchant Account). This way, I would not have to consider transaction costs in my pricing model as well and my customers simply pay based on the value they receive. However, it seems ludicrous to expect that part of the requisite to do business with us is to open up a BrainTree account?

Centralizing these consumer transactions on our end would not be feasible as these merchants require at least a weekly cashflow and again, these transaction costs would be even higher and more complicating.

Or should I tier my pricing such that transaction volume is the key metric towards subscription cost determination? In that case, wouldn't it be unfair if I charge anything more than what BrainTree charges me? On the other hand, if I don't do that, I can't reasonably account for transactions that cost way too much than what I factored in (since part of BrainTree's payment structure is a %-based fee + flat fee)

Do you guys have any advice on this?

I'm probably missing something crucial or my business model is deeply flawed from the get-go.

I'm confused how your offering is different from going directly to a payment processor. What are you solving that payment processors and other gateways are not? Frankly, I've never heard of BrainTree, so I am making the assumption most other people haven't either. Obviously you've chosen them because of something you like about them different from other processors. What is it?

Why are you choosing to be a middle-man in this scenario?

What is the reason the merchants you've spoken to have declined to enroll with an existing payment processor prior to your offer? Essentially, I'm asking you to explain your value proposition.

Thanks for taking the time to respond!

My product's value doesn't actually lie on the payments side. And BrainTree or Stripe doesn't really make too much of a difference to me. I'm just using BrainTree as an example. So you may ignore that.

The product I'm offering is actually to help food merchants organize their operations as a whole. Billing is just the final part of the entire process.

Essentially, whatever methods you used to pay for your dine-in bills will then be moved online. We're creating a platform for diners to 'dine online', and merchants to accept payments online. So you (as a regular diner) do not have to pay in a traditional way; be it going to the POS for bill or waiting for the server to bring you the bill.

So my value proposition actually has nothing to do with trying to fight with or replace Stripe/BrainTree/PayPal. It is just an inherent partnership that will happen since part of the product is helping merchants move payments into the online space.

The answer is, they're not.

Because they're not in the online space yet. They're currently receiving payments from diners via the traditional credit card terminals/cash registers, which goes directly into their bank account. These terminals are also offered by the bank itself. So I'm trying to help them start receiving payments online.

Again, do note that billing is just the final part of it. The product offers more than that, but my problem now is mainly here. Because I can't reasonably expect all of them to open up an account with Stripe/BrainTree/PayPal just to do business with me.

Would charging a Flat Subscription Fee + Stripe/BrainTree/PayPal's per transaction (3.4%+$0.50) cost be fair for both of us?

Essentially letting them bear the transaction costs. If the costs were to come down due to bulk discount eventually, I would then decrease it for them as well.

Hmm, perhaps that's where geographical difference come in. We don't experience that kind of connection issues in Singapore. And we have an abundance of data with 4G Connections up to 40GB/mth at ~US$18.

So you may simply assume merchants here are looking for digitization opportunities.

Thanks for the clarification @Allan. Perhaps I/we need to understand the benefit of online payment versus POS. I'm familiar with how the traditional payment methods work, but have no idea why a food merchant would choose online versus card swipe. In fact, merchants have enough trouble relying on their internet or phone connection to the payment processor today, going all online would be even more dependent on telecom, and wouldn't internet access be needed for the patrons too? Half the places I eat my mobile device gets no reception and I couldn't go online, nor does the food establishment have WiFi.

Hey Talha, thanks for your response. I guess the only way out is to suffer losses until we grow till a certain point and leverage that to re-discuss the deal with Stripe/Braintree again then.

@Allan, if your business is solely Singapore-based, then yes, focus on the needs of that specific market. Write down your assumptions and start validating them. You're talking about a technology-accepting community that is very different physically and attitudinally from other parts of the world. You're not going to get the kinds of answers on CFL that are sensitive to your geography and demographics.

Got it. Appreciate your time. Thanks! @Paul 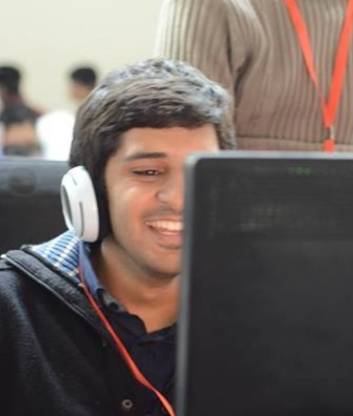 So i've been in payments industry since long now. Worked for companies like Coinbase, Uphold, Venmo etc. What i learned from these businesses is that they partner up with their direct client. So for instance they'll do something like this in your case:

- start with Braintree/Stripe (bear the cost between restaurant and the service. The %-based fee + flat fee + minimal service fee).

- increase in sales (make profit from there...)

- other tactics of new features which result in even more sales.