I’m prototyping a product for infants that needs a protective plastic coating of a BPA-free material that only one company in the world makes and has the patent on.  Part of what makes my product unique and durable will be this coating and it has not been used in this type of product before.

1) How to I make sure that in the long run (if my product is successful) that this plastic coating is exclusive to my product so that competitors cannot rush in to copy my idea?

2) Is it a licensing agreement of some sort?

3) Is it common/likely for big companies to make such agreements for new products?

I plan on contacting the plastic maker and want to have the correct terminology and questions to ask so any advice is greatly appreciated.

If you are the first to use this material for this application, consider filing a patent application on your improvement to an existing invention.
After you have filed contact the maker of the coating and ask for exclusive distribution to a specific industry segment.

As a long time patent prosecutor and litigator (and former patent examiner), let me attempt to address your questions in turn:

The best practice is to contact the Patent holder(s) and check the USPTO for Patent details and assignments to companies or organizations; then find out from USPTO if any Federal Funds were used in the Development of the Patent process; if so, there are additional options to consider; if not, then request an exclusive for the application for a period of 24 months with renewable options if your product goes good, otherwise, file an application Patent on the product which includes any and all materials or processes used in the application, siting the Patent numbers, or patent application numbers. Look for filing dates, publication dates, and printing dates from the USPTO. With that data an application patent can be processed either through USPTO or the US Copyright Offices. Or similar institutions in other countries. Also look for the Patent Conventions that were filed with the Patent Application; often, an individual will not ask for, nor receive an international convention Insurance on a patent. One does not have to get a Patent attorney if you do your own research, I shall give the URL of our patent as an example: http://www.google.com/patents/US20100099758 http://www.google.com/patents/US20090148540 Follow this format, and your Application Patent can go through, but at least contact the Patent Holder of the material as a gesture of good faith, and if they are hard nosed, let them know you are filing an Application Patent, and whether they respond or not, if you follow the criteria, you should have no problem with the new product using their material in that application; failure to contact them however, gives them the opportunity to block the Patent Application, Notification is what USPTO and the Copyright Office looks for, if notification can be included in the filing, regardless of the outcome of the return notification, your Patent will go through, or Copyright if that is the case.

If this company has a BPA free coating product, they are in the business of selling that product.  So you absolutely can get a licensing deal

And you COULD get an "exclusive" licensing deal.

The thing to recognize about licensing deals though is that they are just business deals.  What is in it for the patent holder to

Each of those would be a potential restriction on their revenues.   Which means they would want offsetting compensation for foregoing such revenues.

IE such licensing deals are going to be expensive.  For example, lets say you want an exclusive licensing deal for your product.  Your product has national potential of 1,000,000 per month.  But you only have initial financing to afford to produce 100,000 units per month.

They will want some form of compensation for the 900,000 units per month underproduction that they could get by also selling to other competitors.   This compensation might come in the form of forgoing volume discounts as you grow above 100,000 units - it might include giving them an equity stake in your company,  It might include cross licensing to them the right to sell and mfg your idea in another part of the world

but at the end of the day, you will need to pay for it.

If the coating is your only competitive advantage then you will never stop others from entering your market because the coating supplier is in business to sell their coating to everyone they can.
If you tie them down with an agreement based on volume and the volume is large enough to justify this, then someone else will inevitably invent a better coating.
A better strategy is to secure your own market through traditional means such as patent protection, copyright, or any other barrier to entry you can find.
A start-up that is dependent on any one component , supplier or customer will inevitably fail. 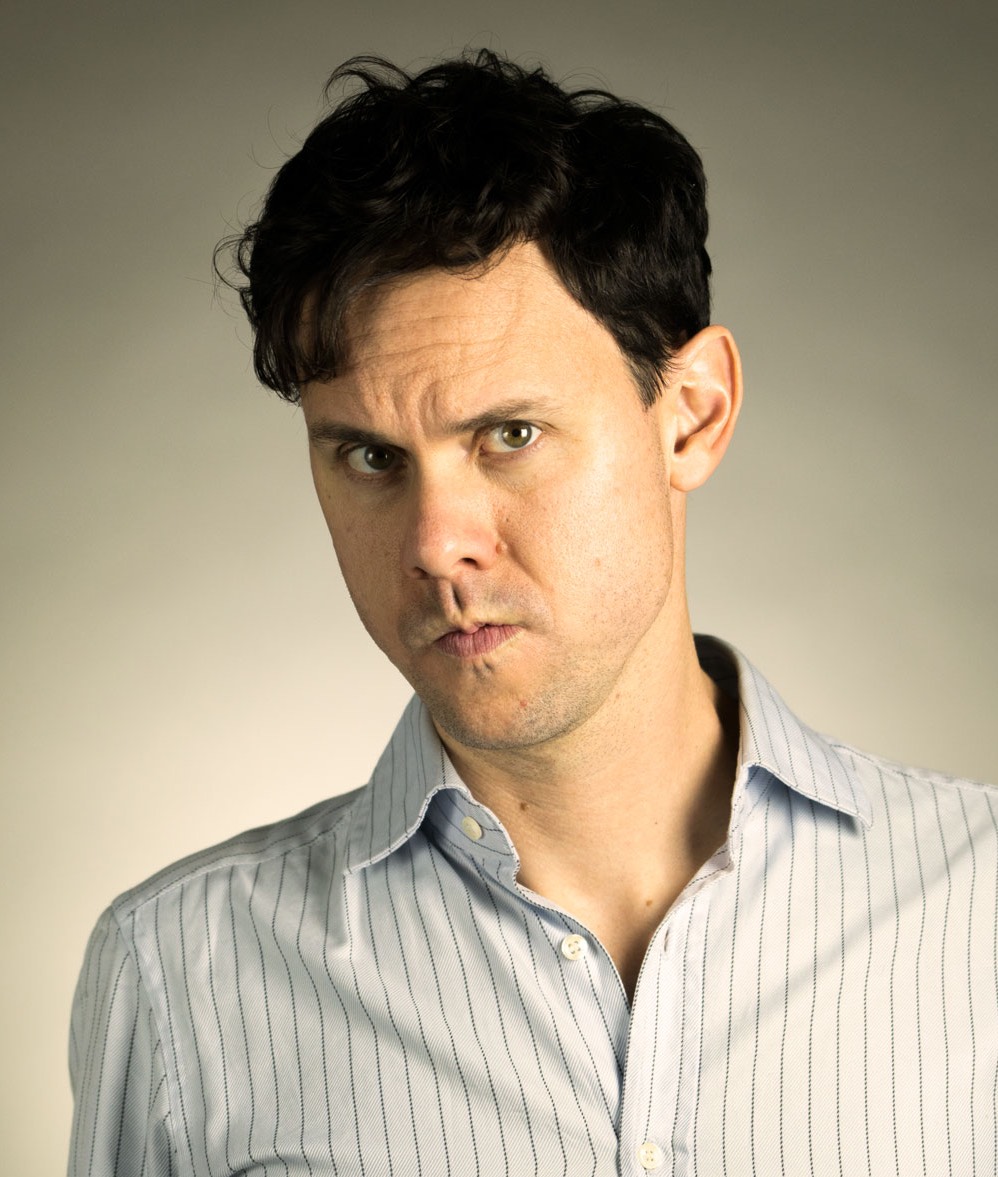 The coating is not the only competitive advantage as there it is no similar product currently on the market. But since the product is easy to replicate, I think (from the excellent advice above) that I should focus on possible utility and design patents if the product makes it past the validation phase.
I think in the long run it would be great to be independent of a patented chemical compound and it would be great to engineer my own, but it is unrealistic for a startup and think it is perfectly normal for many successful companies to rely on licensing IP to make a better product.  Scott, Steven, Alex, Karl, Henry --- thank you very much for the great advice, it will help me prioritize moving forward.