Recommendations for an economical outsourced foreign web developer to build a MVP for non-techie?

Has anyone had any success or recommendations for outsourcing web development to a foreign developer? Looking to build an inexpensive MVP but I am not technical and can't separate out the good developers on Upwork.

I have to start by calling BS on the claim made by another poster that paying less than $100/hr for offshore developers poses a 'risk'. That is beyond laughable, for two reasons, and even what some would consider the 'gold standard' of high-quality and high-quality-control, Toptal, rarely charges as much as $100/hr (and certainly not to us!).

At one time, we decided to go 'wild and crazy' and get a $100/hr guy on board. Utter disaster. Almost as disastrous was the $50/hr guy.

Steve Jobs once famously said there was a ten-fold difference in productivity/quality/value between good and bad programmers. The problem is - for us all - in finding the people at the high end of that scale, and money is not a measure.

Secondly, the whole concept of off-shore developers is 'we can profitably provide comparable services to those offered by local developers, at massively lower cost to our clients, because we have a lower cost base to start with'.

And when the going charge-out rates for offshore developers seem to cluster around $12 - $30 from India, and $20 - $50 from E Europe, there's just no commercial ability for contracting companies to charge $100+ and get business. Other than, apparently, from Mr Owens.

TL;DR : Don't judge the quality of your potential contractor by their cost. The only thing that happens if you pay over $100/hr is that you blow through your budget three, four, five, or even six times faster than you need to.

And now as a reward for those who have read this far, a recommendation. My company has used way too many different contractors, all around the world, but at present, we are very comfortable with a Ukrainian company, Active Bridge.

There are a number of reasons we like them, and I'm happy to talk more on that topic if desired - reach out directly, perhaps. But I'd suggest you reach out to Eugene Korpan - (his email was 'removed to protect privacy' - thanks, Founder Dating - but you can find contact details from their website) and see if they can help.

They do specialize in Ruby/Rails, which might limit their appeal. And I'm not sure how much additional workload they can take on at present. Their hourly rates are somewhat negotiable, depending on the nature of your project, and certainly, for us, are extremely competitive. 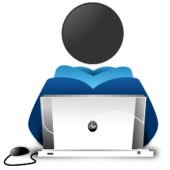 The only way to decrease risk on those stages, is with references. Because if you look someone just by "random chance" even if they resumes looks great, the probability of finding someone that can do good work but is not professional enough to give you the wanted sowfteare it is way to high.

@David - I know that there is a common belief that engineering services are cheaper in other countries.  I am here to tell you this is a myth.  We have employees all over the world, and the cost is very similar regardless of were it comes from.   Like most things in this world, engineering services is a commodity.  Like other commodities (oil, iron, wheat, ect) the price people are willing to pay has very little to do with the cost of producing the commodity.  Even if a company decided to sell for less, that company would very soon run out of capacity.  Arbitrage in a free market economy are small and short lived - its just the way the system works. 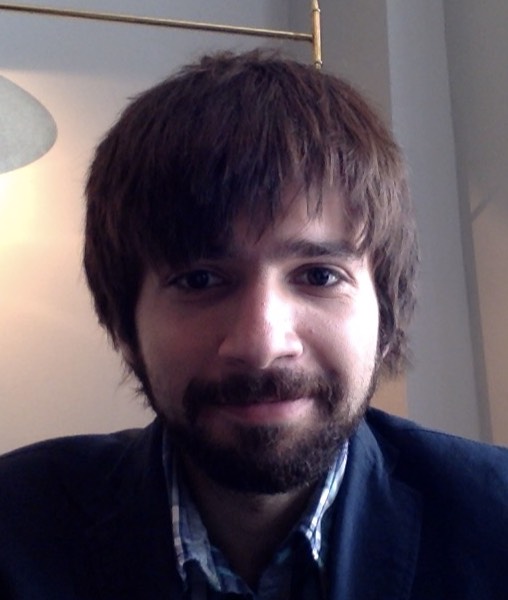 -
Hi Jared,
Unless we have a conflict of interests regarding your idea, and ideas I work on them privately, I have some very developer friends which I can contact you with a very budget friendly price-value ...
If necessary I can be your bridge in contacting those programmers, I lived with programmers and non-programmers over past years ...
email: hossein@lostideaslab.com
website: http://lostideaslab.com
PS. Some of currently successful web things were MVP developed by a cheap Freelancer, because after all everyone can create a Forum or etc but getting thousands of active users like Reddit makes the real difference between a functioning business and one which has been given up on by its founder(s) ...

I would recommend talking to Jatinder Singh CEO of HatchPlan.io They are building my MVP site as we speak. I have been happy with their results to date. Amy Anderson SchedulePal.com 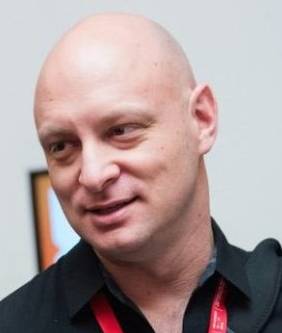 Jared, My company specializes in building out MVP's and prototypes for startups.

I'll give a quick shout out to http://www.craftedcode.com/. They are ex-Neo folks, now spun off as their own shop before the acquisition into Pivotal Labs. Worked very closely with them while I was at Neo, and they are fantastic, fast, communicative, and align their schedule to match Pacific time zone. Highly recommended!

Hello, Jared. If you are limited in cash, that's a risk, and that's the reason why inexpereinced buyers go to companies rather the freelancers, as there is more chance they will doo all the cycle properly. Many developers on Upwork are being sold by agencies, which are outsorcing companies anyway. To give you some advice, I'd like to hear few answers: do you expect fixed cost bid? dp you have documentation with requirements? Did you get any estimates on how much affords would be needed to build a prototype?

Jared,
I would disregard all advise given to you so far.
When you build a start-up, your main goal is to increase probability of its success then outsourcing technical expertise & development is a huge mistake.
The only solution is to find a technical co-founder and to grow your start-up on a daily basis. Outsourced can be only mechanical tasks that are not critical to the success of a business model.
Good luck!

Hi Jared, I am not sure how complex your MVP is.The risk involved in outsourcing  is manageable if the application you need to build is 'generic'.  A lot of our dev work is done offshore (India), even though we have a complex, enterprise application framework. We do have a few technical staff in house and we spend a lot of time to make sure the offshore team is always in sync with us. The team in India is also very pro-active and experienced. Please reach out to me directly, if you like more information.