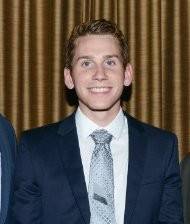 I am working on building an online marketplace and have the entire business plan laid out but at this point I am a solo founder. I have had a few full-stack web developers tell me that they would prefer to be paid for their work and when business takes off they will join the startup full time which I totally respect. At some level I am still looking for a technical co-founder.

The question is should I definitely have a technical co founder on board before I start pitching as I have been in contact with few seed investors lining up speed pitches. The web developer that I have been talking with likes the business pIan I have laid out but has his own financial responsibilities that won't allow him to quit his full-time job to work on this project.

So my game plan currently is to seek seed investment to pay for the web development and marketing to get the business off the runway and into the air. An issue is with our business plan the business won't actually start generating revenue for around a year till we hit some type of critical mass.

Any advice would be great.

No. Although this is CoFoundersLab, if you can run your business without a co-founder, it's nearly always going to be better for you. There's absolutely nothing wrong with having talented employees who round out the skills to be mastered in your enterprise. Co-founders will always complicate the decision-making process, slow down administrative tasks, and require maintenance of the relationship.

The timing of any revenue generation phase has a lot to do with the business model, and that's to be expected. You're working on something that has an existing business model (online marketplace), so take advantage of the fact that there's a model to follow and some reasonable expectation of what it will take to reduce risks.

That's what investors are going to care about. How you reduce the known risks to an acceptable level, how you demonstrate you have validated and tested your concept, how you demonstrate that you have validated your marketing strategy, these are the things that will build trust with potential investors. An online marketplace is a high-risk model regardless. Think of the 14 years it took for Amazon.com to make a profit. What is going to make your chances better?

Because your model is such a high risk, you may have greater-than-usual difficulty finding investors without extraordinary proof that people will actually utilize your marketplace and that it's dramatically different from other options already available. 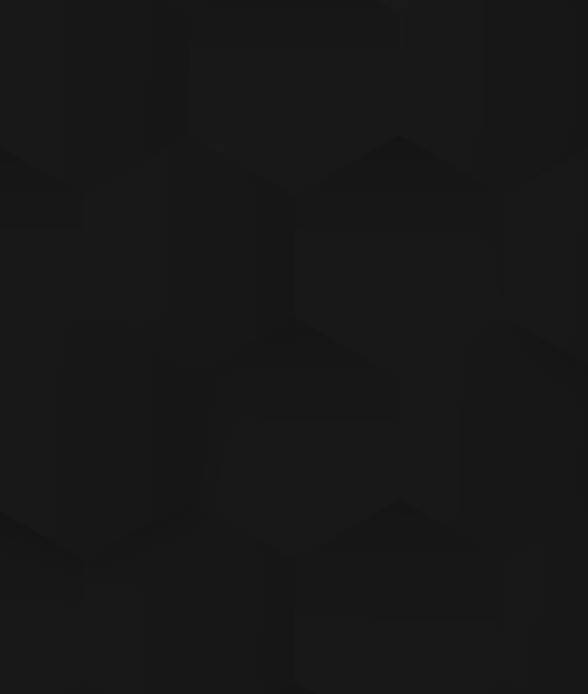 Please do not take this as a criticism.

''have the entire business plan laid out'' ;

If you to seek seed capital at this stage which is in your sector will be even earlier than the early-stage seed capital cause you are not able to step into market-entry phase without a finished product; even though they will agree you will lose to the investors in mid-term (supposing your startup will gain traction and grow).

So, your options and risks:

If the main ingredient of the business is not at the control of the individual who owns the business idea, l never suggest having a partner who will be in control. This may cause managerial problems in mid-term.

In this scenario you won't face management problems but you will have a weakened deal financially.

-Full Stack Developers want to be paid or the ones who don't need to be paid at the same times won't work till the company achieves traction.

So if sustainability will be the target of a new venture, monitoring and minimizing the risks at the early stages is a must.

So, back to Full Stack Developers' scenario; why not running the development with some less experienced/ less skilled developers whom will accept much lower payments (if you can afford) maybe there will be delays but you will minimize your risks, if only the quality of their work will match the other developers.

Or, compare a personal loan that you will get from a bank to cover the costs of the developers to the mid-term financial loss that will be caused by using very early-stage capital. 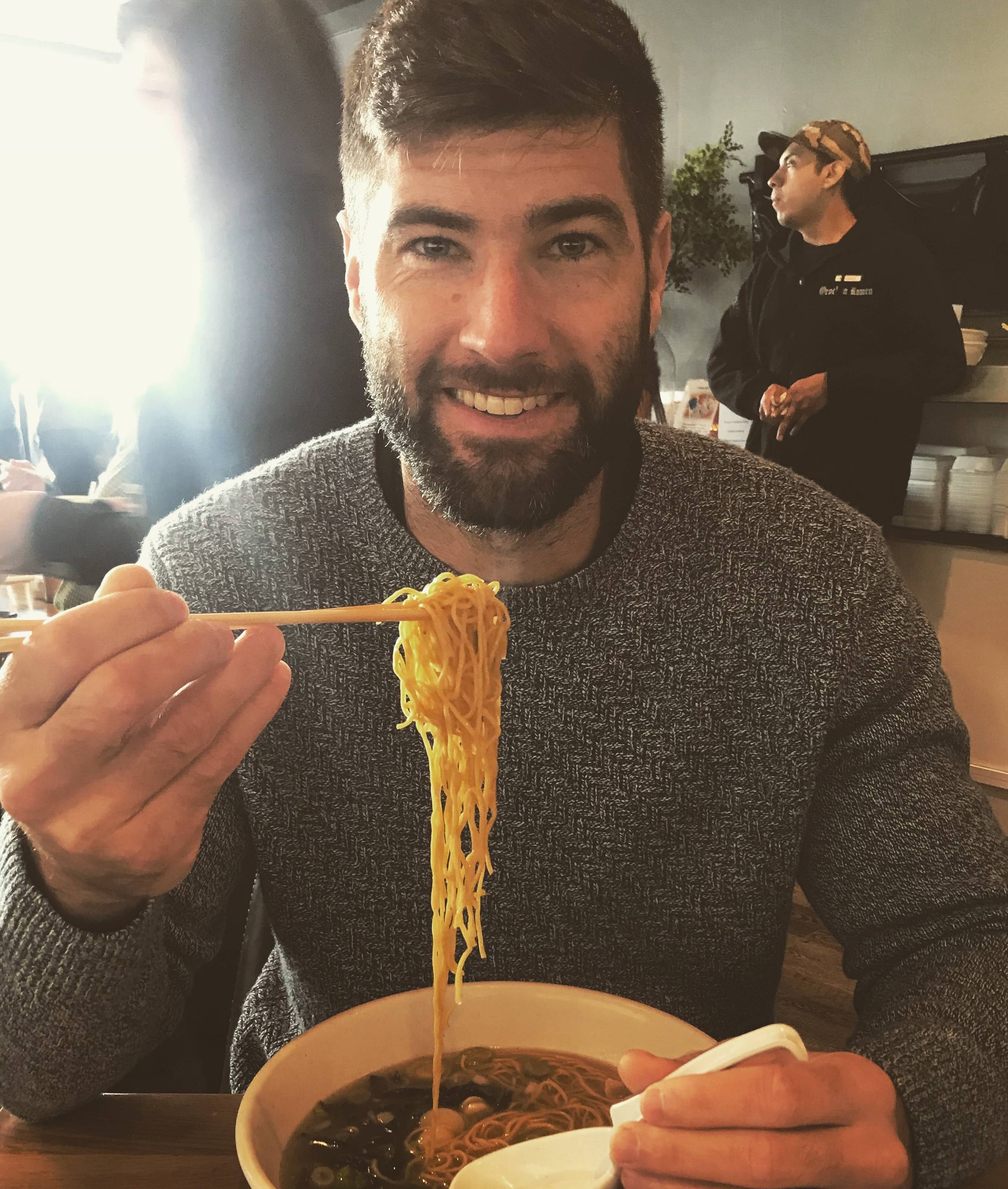 I have seen some of your responses in the other topics and wanted to say thank you for contributing some great answers.

The main thing I'm hearing is you need a technical person to help build your idea and an investor to cover your startup cost plus losses for a minimum of one year.

There are two schools of thought on this in my opinion:

1. Find a technical person (either pay or give equity as a cofounder), launch your product and see if it works. Then gather your data to go seek investor cash in a proven model.

2. Alter your business plan to not lose money the first year or until you hit critical mass (you don't always have to build fast and overnight). Then you might find a technical person to be an equity cofounder without hesitation. Due to the fact you will be bringing in revenue in the first 3-6 months.

Either one comes to the same conclusion, all you have right now is an idea. I'm basing that on what I have read above and you could have more.

I'm saying all of this from a place of collaboration, not from the place of right or wrong. You are doing great by adding value on this platform and seeking wisdom.

This is the life of an entrepreneur taking the idea and making it a reality. You got this brotha let nothing stand in your way and make it happen!