I've personally used and explored many SEO ranking tools for myself and some startups who I advise or help in SEO. Each ranking tool all seem to have their strengths, vary in pricing, and have different features.  Which ranking software do you use, and why?
Here are the ones I've looked at:
P.S. I'm putting together a comparison chart for my evaluation.  If anyone is interested, let me know and I'll send you my compilation. 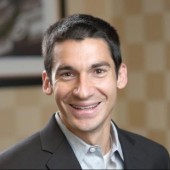 Joseph,
Add me for a copy, I would love to see the results.  Last time I needed to do SEO I went straight to SEOMoz, but I did not take the time to look around.  I would love to hear the comparisons.
-Chris 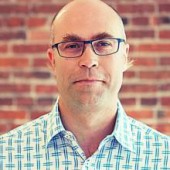 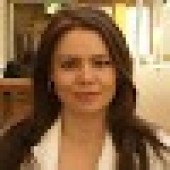 +1 for the report. I think it would be helpful to put together a feature/price matrix to properly compare all the services. I would be glad to contribute however I can. Most have overlaps, but many have unique features.
I used SEOMoz.com and liked the service but I end up using their Open Site Explorer the most which has a free version for low volume lookups (5/day).
I also tried what used to be DIYSEO which was 1/2 the price of SEOMoz.com and used the same indexing data (Linkscape) so updated on the same frequency. DIYSEO rebranded as UpCity and they offer suggestions for link building, which is a nice feature for those completely new to link building aspect of SEO.
I also tried SheerSEO - it's cheap and nothing fancy, but this tool actually shows you the date when the new links were detected and estimates PR rank value of each link.
HitTail is great, but I consider it more of a need-based service, not as a primary tool. You need to be able to act on the data (via content development or optimization).

I've got lots of requests.  If you want to get on the list, just fill out this form.
https://webjoe.wufoo.com/forms/seo-research-report/ 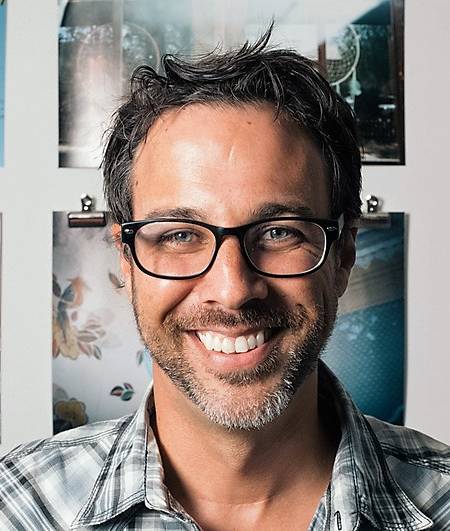 Can't do this without Raven SEO Tools and Whoosh Traffic.
Raven, historically speaking, has been the go to tool for most who work in SEO as it was inclusive of some of the other data sets (like SEOMoz).  It was the one stop shop for which there was little reason to pay for or use other tools.  That said, they recently dropped Rank reporting so they could increasingly support Adwords analytics.
Good idea??  Jury is still out on that decision BUT what they rightly concluded, is that anyone trying to optimize based on Rank is doing it wrong.  Google has been fighting to depreciate the idea of a rank for years.  And with the personalization and localization of results, whatever rank you see for a site, is different than what I see anyway.
Ultimately, the only merit something like rank has is over time - in measuring a site against others and over time to evaluate how things are going.  A snapshot of what's going on, right now, is not useless, but very misleading when site owners and businesses should be focused on technology, merit of the business, customer service and experience, architecture, and quality content (roughly in that order).  Keyword optimization, link building, and other techniques for which Rank has meaning, are increasingly wasted efforts.

Still, it's hard to let go of the idea of rank and make seo part of the company culture, and not something you actively do.  Whoosh Traffic should be on the list as they are trying to measure rank relative to all of those variables that personalize and localize search results so a site could see how they rank sliced against different markets, click streams, and personal preferences.  A daunting but intriguing goal.

If you'd like to post the results here awesome, otherwise follow and a link can be posted.  Please don't use discussions to give personal email address or to say "+1".

Francis, it will definitely make it out there on a post somewhere, but I'm going to send it out to friends and other people here first because I want to hear their opinions, not just state biased opnion.
So lots of people interested in the research, any opinions on which one you have used or you prefer?
P.S. All those interested, just PM me, and I'll put you on the list. Otherwise, just stay tune to the thread!

In addition to Google Analytics, I have used HitTail quite a bit.  I would definitely recommend HitTail to anyone that gets a good amount of traffic already and you are looking to optimize the keywords you are focusing on for each of your landing pages. 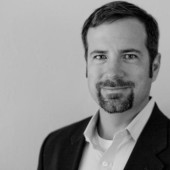 You may find many of these seo trackers are white labeled AuthorityLabs technology.   Great folks at AuthorityLabs and excellent month to month plans, APIs,...

Hi Raymond,
Thanks for providing your feedback.  I totally agree that a tool is just an instrument behind the strategy.  Part of what I try to help with Startups is the balance between available resources, keyword research (which keywords actually matters) and making sure they get value out of the opportunity cost in terms of time and money.  The ranking tool is usually just the tip of the funnel - ultimately it needs to lead to traffic and conversions.
SEO should be an important part of any inbound marketing activity, and especially if you are spending the time and resources to create content (who isn't?) then picking the right content/keywords pays a compounding dividend.  I'm surprised I still go to web pages 3-6 months old because I was searching for something, and many times, that's the beginning of my awareness of a new product or service.
Having said all that, I am now on a mission to find the best value (not most expensive) ranking or tracking tool, so any further feedback or insights would very much be appreciated!
P.S. Everyone who's requested a copy so far, I got you down!