Between Facebook, Linkedin, Twitter, or other, what channel would you recommend most highly in terms of producing the greatest ROI for your marketing spend? what has been your experience (both positive and negative) with any of these channels?
We are a B2B software company, and our customers are Marketers (Managers through to CMOs), Senior Operations Managers, and CEOs.
Thanks so much.
Lisa

Lisa, Blogs. Get somebody to write in blogs, contribute...if your marketing spend is limited, or even otherwise.

Hi Lisa, it really depends on your target audience. Where do they spend the most time (on which social platforms), and do they think of those spaces as professional places? That's important because some people are active on Facebook, but don't think of it as a place to interact with professional contacts or companies. However, without knowing more about your audience, I would agree with Dimitry, I think LinkedIn is your best bet. Maybe do a small test and see what works? 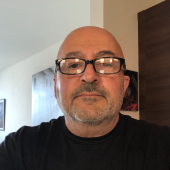 I've seen better audience and market capture on Twitter for B2B - in the tech space anyway.

5 * Agents for a TV Channel Franchise

I would disagree,Linkedin is useful for making Business Connections or searching for employment,as that is what its geared to. However Facebook & Twitter is only being hyped as a Modern marketing resource,for that is what the subscribers numbers game is all about,attempting to leverage the subscribers,as a potential marketing souce. However in reality given the frivious nature of Facebook & Twitter users,nearly everyone using it are there only for entertainment purposes,to catch a sneek video peak,or to make a spontaneous comment here and there. Its extremely naive to assume that people who only have a few hours of free leisure time on their internet each day,are going to drop their defences against marketing forces,and adopt the role of consumer to satisfy advertisers. They are bombarded with Advertising throughout their TV watching leisure time,why would they do otherwise? 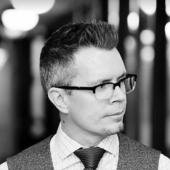 What are you looking to market? I hope your answer is content. As a B2B marketing software company, stick to Twitter and Linkedin. FB will only be useful in boosting "organic" Google love. If you're marketing a content resource like a white paper, LinkedIn is the place to go, then twitter. If you're promoting an app download, twitter can't be beat. Maybe a little insight into your strategy would help us add more value here…

Apologies to Lisa for going down this rabbit hole, but social media paid advertising works in conjunction with a well-executed content marketing program (preferably with interactive content marketing). Jerome (and everyone else), check out these 111 Stats from 2015 (we worked very hard to ONLY pull stats from this year) on what's working: http://www.meshagency.com/resources/interactive-content-marketing-statistics-from-2015
Feedback (and shares) are appreciated! 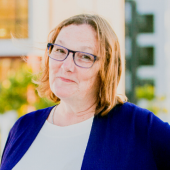 We've shifted our business away from traditional ads to only social ads because they really work. The targeting is powerful and the ability to deliver your message to a focused market is huge. That said, doing it wrong, targeting the wrong people or over targeting (spam) can make you look bad.
So two things to start.
I'ds be happy to chat with you about this if you're interested. Finding the right niches and messages is a fascinating part of my business. 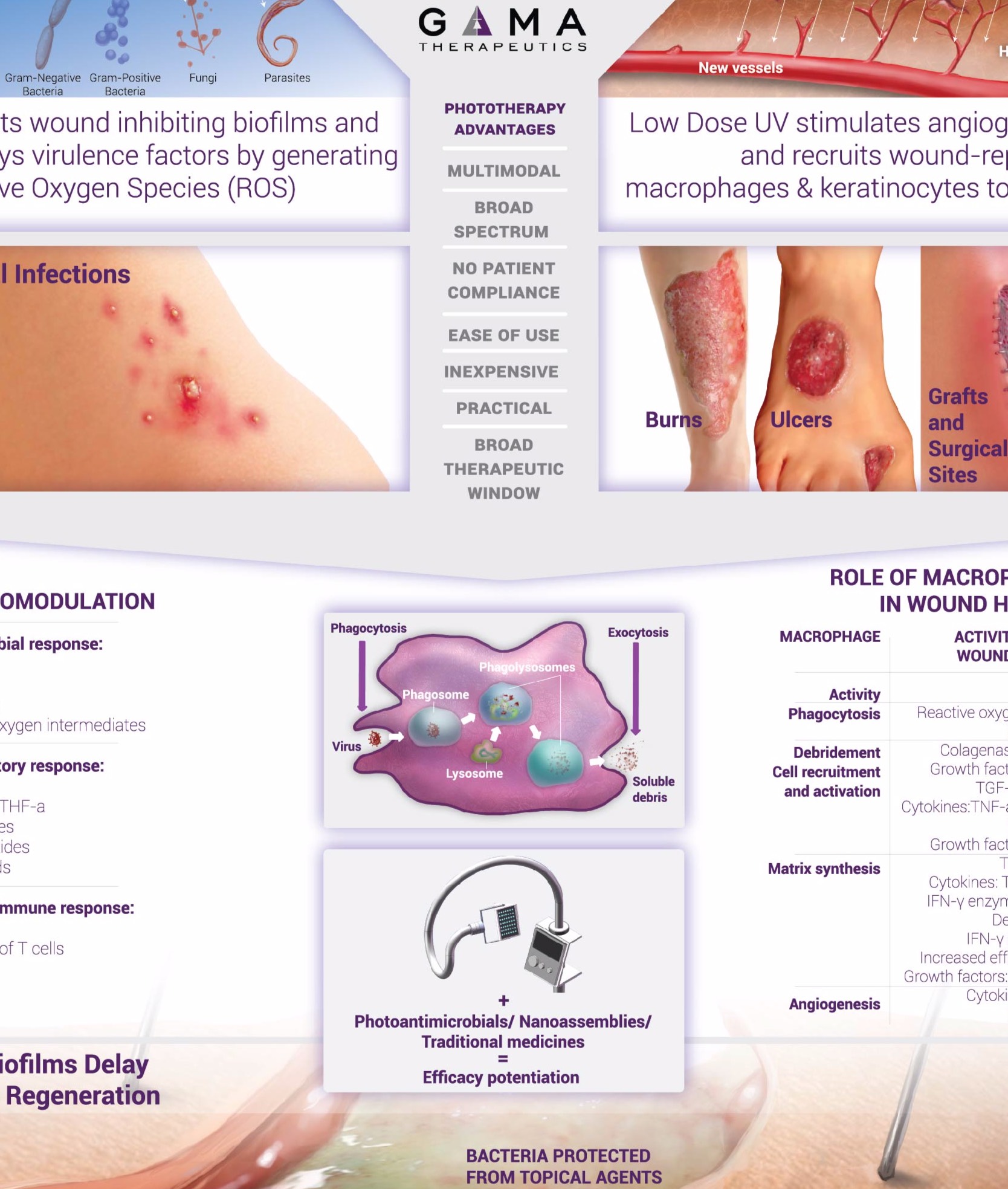 I think Linkedin is probably your best bet for a B2B company if you want to use social media advertising. You might be best off contacting prospects directly on Linkedin. I have bought an SAAS service for myself and my team based on an email from a startup company via Linkedin, but I never pay any attention to Linkedin ads

In general, yes, it works.
That's not a good channel for getting early adopters, but for the growth stage, yes.
I've used Facebook and LinkedIn in this respect.
Facebook generates much more impressions than LinkedIn, but LinkedIn's impressions are of much higher quality (more relevant). That's hardly surprising - Facebook is much bigger, but LinkedIn knows much more about its users. Also, LinkedIn's PPC price is significantly higher than that of Facebook, but some of the Facebook's clicks seem to be caused by bots (there are several lawsuits on that matter, actually), so the effective PPC may be higher than it looks. The first time I tried paid advertising on Facebook, about 30-40% of the visitors that came via that ad were bots (didn't even have Javascript on). Others have reported even higher percentages.
Ultimately, I'd say it doesn't matter much which of these two you choose - what matters more is where your potential clients are (and what's their LTV). If you are a B2B, then LinkedIn is probably the best choice of the two. 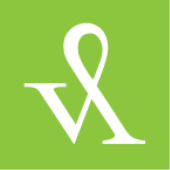 I have had success in the B2B marketing with both LinkedIn and Twitter. For my clients, Facebook has not been a fit (although it may be for you).

With LinkedIn, you can do amazing targeting. It's a great way to find real people, if you have a company name but no person.

With Twitter, I'd also suggest doing more advanced ads where you don't target your own followers, etc.