Startup Endeavor in the US - Seeking collaborator, investor or a cofounder 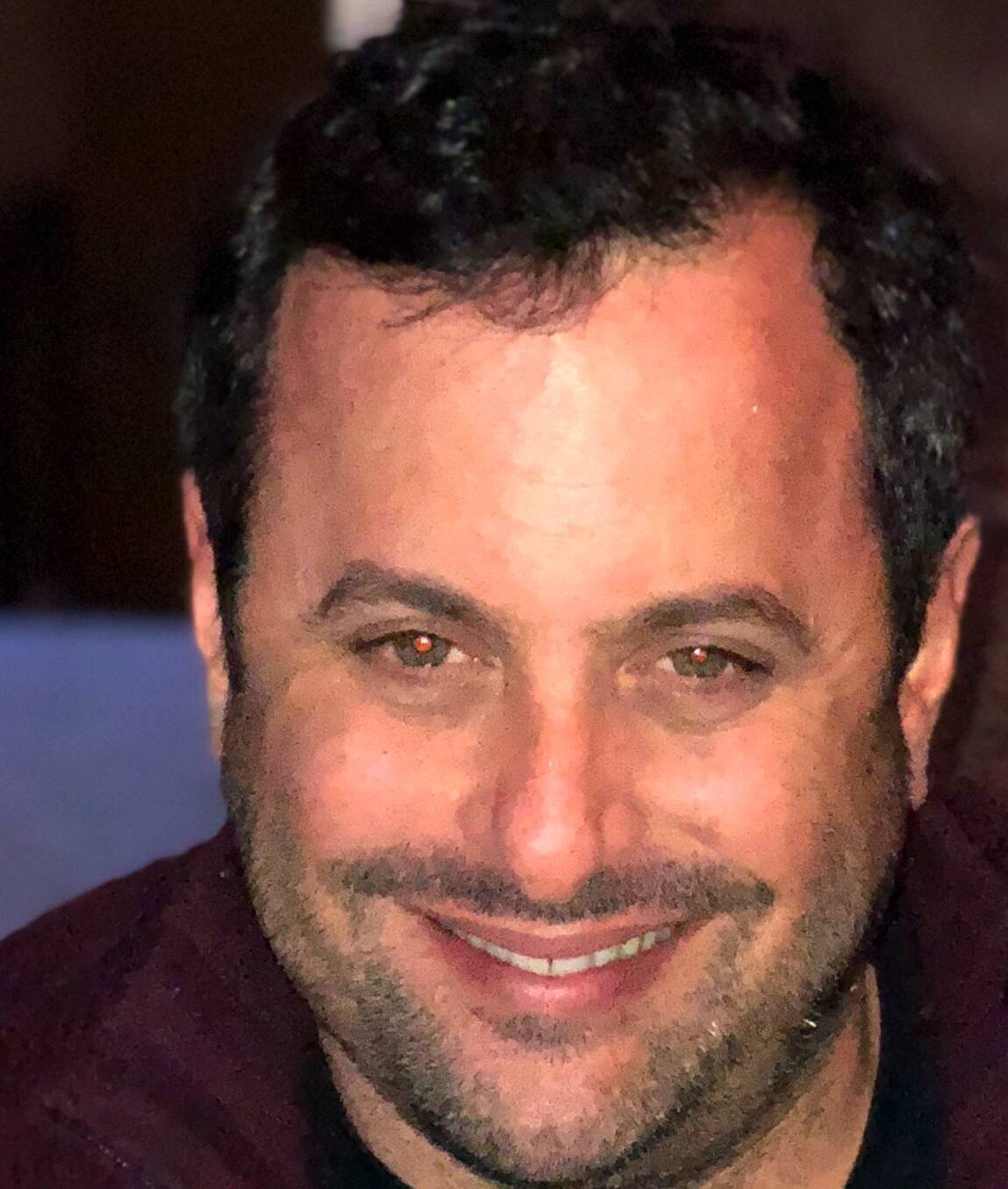 I'm not knocking your idea, but there have been a lot of attempts to change the Facebook/LinkedIn paradigm and they struggle (see 'Vero') because people are used to what they have now (FB, LinkedIn, Twitter, Instagram, Snapchat, etc.) and no one has figured out how to motivate them to want to change.

So I think the question you have to be able to answer when you're looking for investors, collaborators, co-founders . . . customer, users, subscribers . . . whomever, is why? Why are people going to switch to service from the ones they already have. It's not just about differentiation - a better user interface, or a more intuitive user experience. It can't just be about reorganizing existing social networking categories. What is it that you're offering users that is going to make them say, "Hey, screw Facebook, I'm signing up for this guy's thing!"?

It's out there. I don't know what it is or how it will look, and you very well may be sitting on the next logical step in the social/crucial networking progression. But to get others involved and invested - financially or otherwise - you're going to have to show them how you are going to change an existing paradigm that is firmly in place. 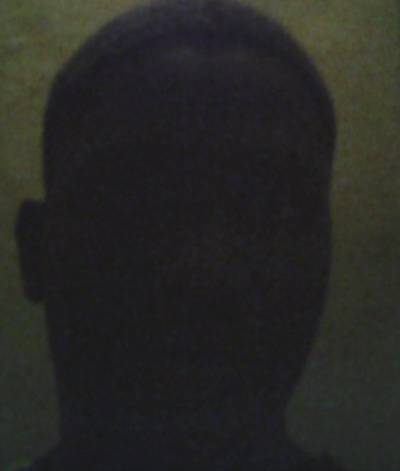 I'm interested in working with with you on the next big thin. The success of this business is hidden in human psychology. Contact me if you're interested 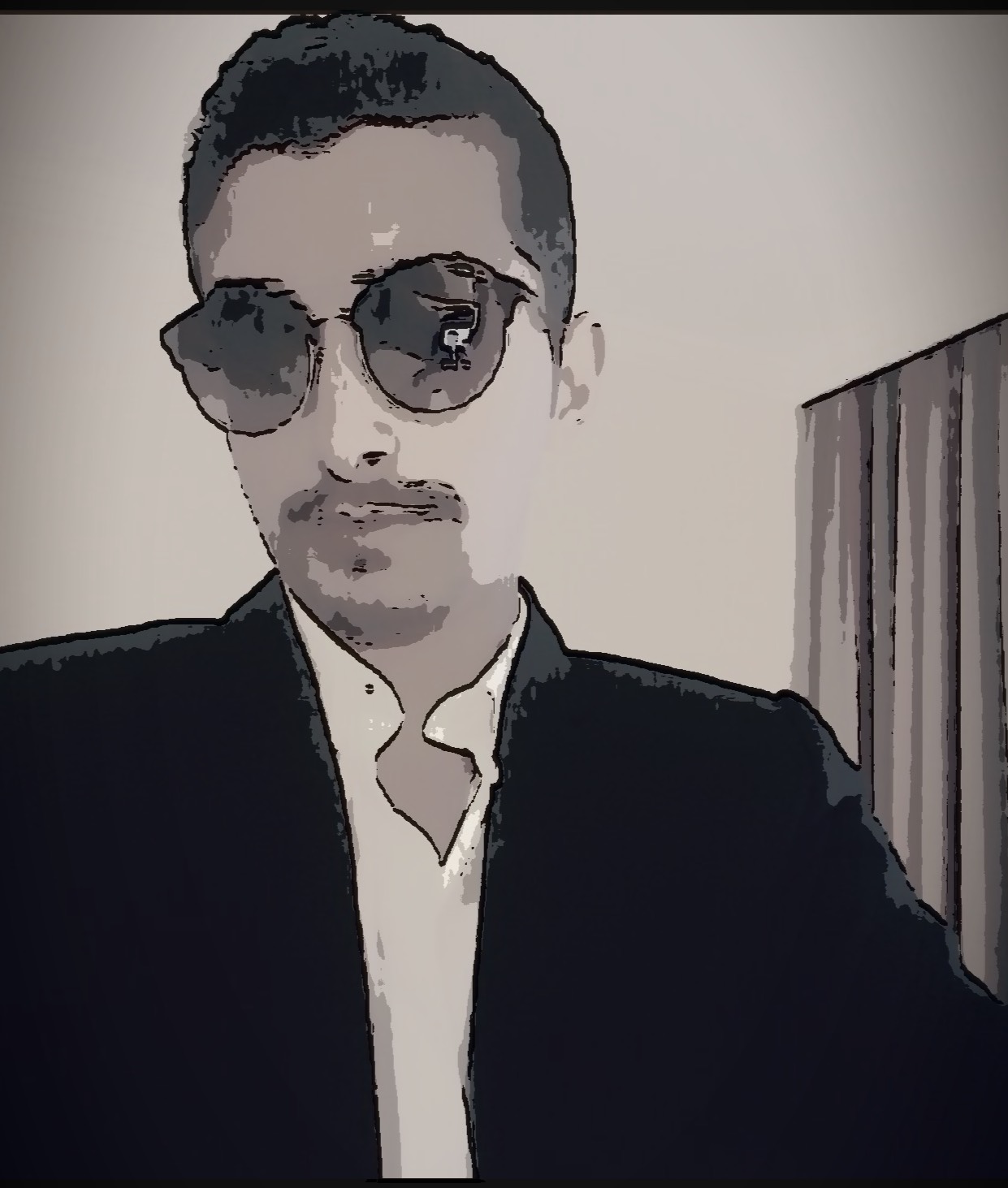 There is actually another guy on CoFounders Lab who has almost an identical pitch for a company as yours. That is not to discourage you, but the feedback he has received unanimously is what you say means absolutely nothing. You have to show people how your “revolutionary” product changes their lives. And you may have it, but your description as is the other individual’s on CoFounder’s pitching near the same idea is so vague. As for VC’s, never say never and you may target a VC who has such a passion and interest and success rate with social media based ventures that you get a cracked door and manage to get a full review, but its just so highly risky. It’s also not established, and Im assuming has zero revenue. If it were me, I would focus on angel investors or tech investors with a small portfolio of companies. The successful VC’s have so many guidelines and rules for their funds, its just going to be very difficult to get any of them to risk their job on such a high spec venture. If you have to actually create this product…web presence, it would be a good idea to get an operational version before you start pitching. May be a great idea…but again…others are already pitching this idea. The one that shows what it actually does and shows traction is the one that is going to likely get funded and or have success.

Hey Emmanuel I just messaged you.

Owolabi Emmanuel I'm currently a pharmacy student, and I really have passion for business.

You actually have a great idea in mind and it is a wonderful step sharing with others for their say. I do not really have much to say on this than to give you my support and let's see what will be the result.

I am interested in your idea contact me or send me your number so we can discuss. 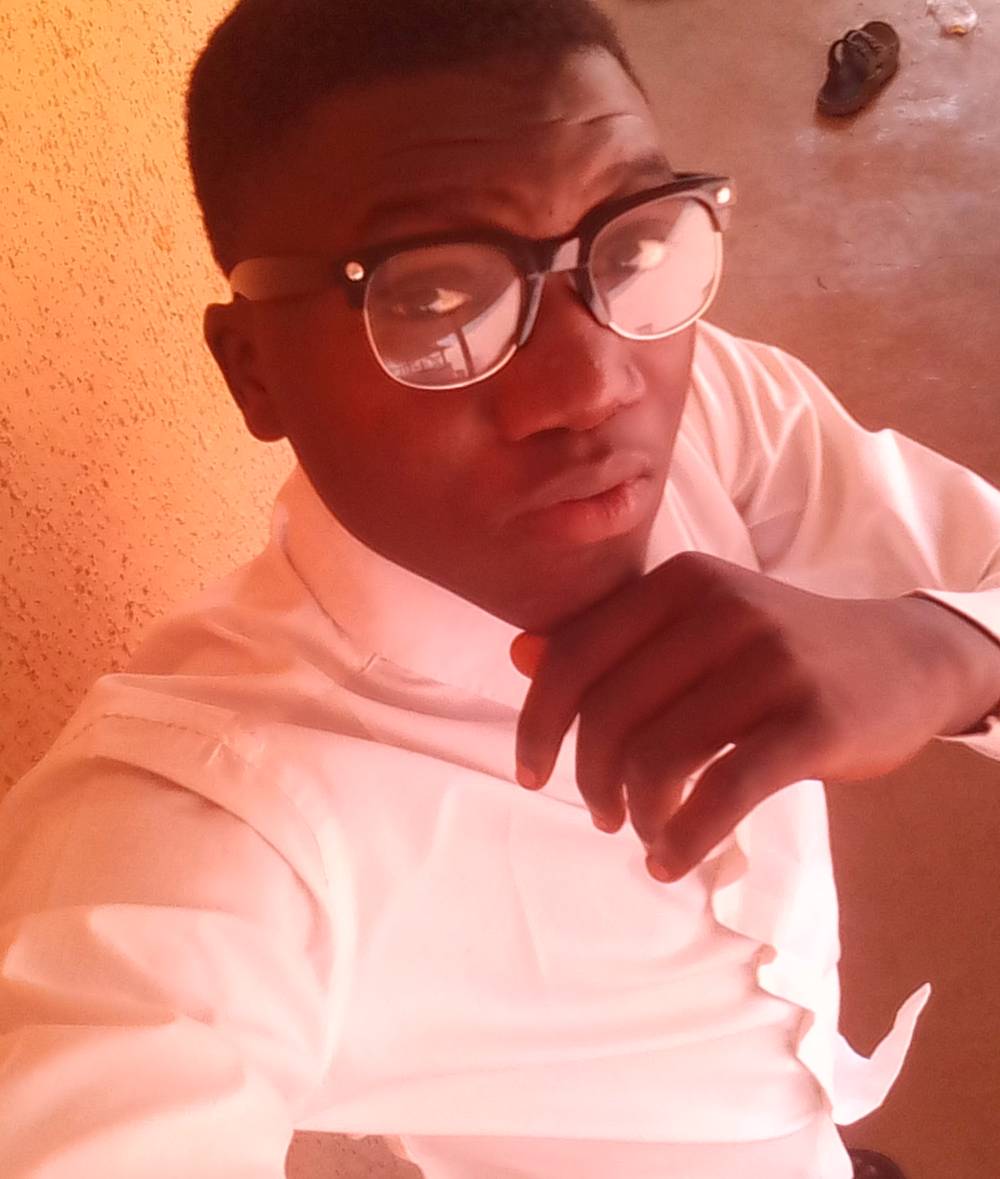 I would love to join as a co founder, your idea seems good and am intrested 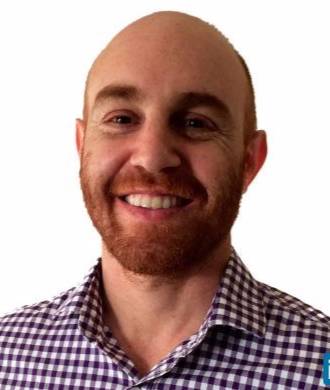 Hi Emmanuel, first, congrats on all your hard work and momentum :) It seems like you are covering a TON of functionality and use-cases, so my question would be what is the core problem you are solving? Sounds like this is kind of like an ecosystem, yeah? How would you compare this to what Apple or Microsoft currently try to do? Would love to hear more! Best, -Brendan

Hi Emmanuel, Thank you for contacting me. I am interested in anything that give Facebook some competition, but can you share some examples of how it behaves/works?