Tipping point with Cofounder. Is it him or me? 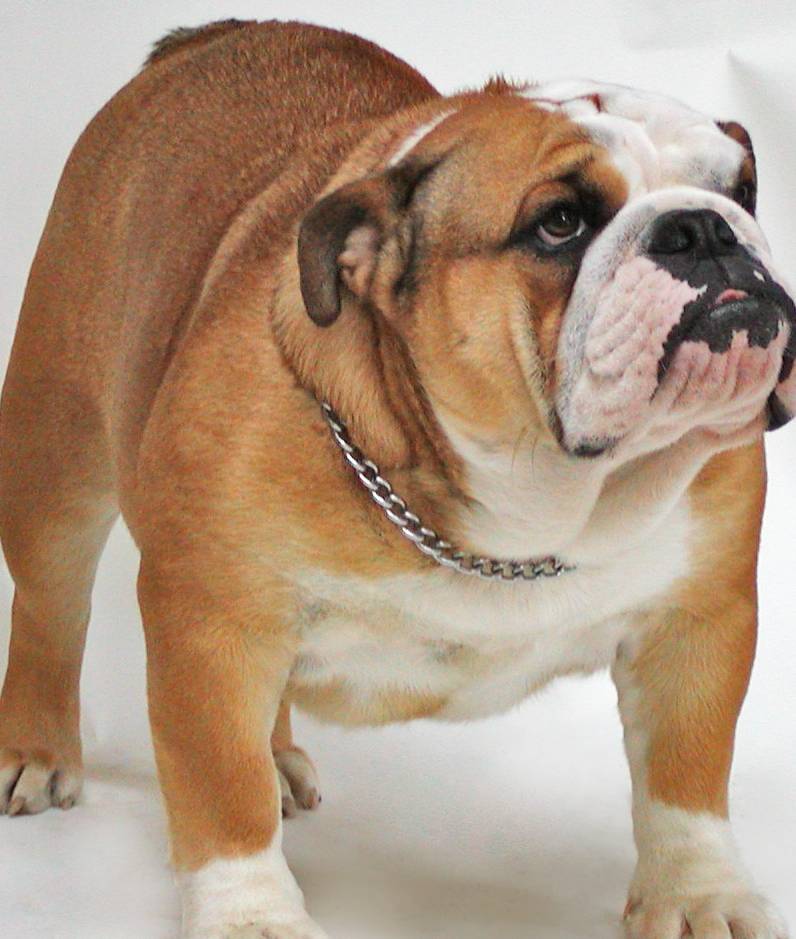 I have been working on a fin tech startup part time for the past year and a half and I am feeling like I am getting screwed over. Currently I have 10% of the equity that will be vested over 4 years with a one year cliff. As the technical founder I have built 90% of our MVP and released couple of additional features. The original founder runs the company full time and is in charge of all the biz development including sales and fundraising. He has 65% of the startup equity. We have some potential investors interested and if we get funds he wants me to quit my day job and come work on the startup full time, which I am fine with. My only stipulation was that I will need some sort of salary to pay my bills. I offered to take a significant pay cut to my current salary if I were to move to full time but he refuses to offer me one because he says the investors won’t allow a cofounder to take any type of salary. Personally I don’t think the risk is worth it for the amount of equity I have. He also won’t give me anymore equity if I do move to full time without a salary. He says if I want a salary I will have to give up all my equity and he will hire me as an employee to stay on because he needs me to continue to work on the product. I am not sure if it is him or me being unreasonable about it. And if it is him, I would rather end it here and move on to something else. If it me, I want to get past this so I can stop feeling like I am getting a screwed over.

I believe some of the stuff he has done has been a little shady which is also weighing in on my decision. Even though I have been with the startup I still don’t have any of my equity vested. Around 10 months in, he increased the share pool from 10,000 shares to 10mil shares making my initial shares pretty much worthless (his too). I then had to rebuy back in with a higher evaluation. Prior to launching our MVP, he was constantly talking about all the customers he had lined up but to this day we still don’t have a single customer even though we are currently offering our service for free. He has also been telling investors that I am already working full time on the startup which is a lie. He also refuses to talk about the equity in terms of percentages. His option is that percentage don’t matter and the only thing that matters is the share price (partially true). I do like the guy and he is a 100% committed but part of me is very apprehensive about believing what he says. What do you think?

You're really getting screwed. Run away fast. I see this all the time (cofounders getting screwed) and I always tell them to leave if it isn't fixed. Some points:

1. 10% for a cofounder is really, really poor. That means you'll get diluted to nothing once you get further rounds of investment. No investor wants to see that.

2. I've never come across an investor who says you can't get paid a "ramen" salary. They know that if you have to leave because you can't pay your rent/bills, their investments are wasted.

3. In terms of percentages, I'd start at even split and then adjust it slightly based on time spent already. But that time spent split is only from a 10-20% pool because the time you are going to spend in future (4 years say) is way more important.

4. Share price is the wrong way to look at it as it is meaningless without the context of valuation and number of shares. Percentage is the correct way.

I agree with David. It sounds like the guy is unreasonable. I suspect he either does not respect your contribution or is knowingly trying to take advantage of you. Either way, I would run away fast or check with your lawyer about what can be done. The only way I would continue to work with him is with some money up front(unless there is some legal obstacle to this).

I have had some situations where the non-technical co-founder did not deliver on the sales and marketing. At least they weren't knowingly trying to screw me.

That taught me that there needs to be some KPIs tied to sales that are part of their vesting requirement. Also, if you go with the "slicing pie" model, at least early on, the odds are good that the tech co-founder will have more equity than the non-tech since there is usually more up-front work on the tech side.

Note that I am not a lawyer, so don't construe any of the above as legal advice.

Run Run Run. Next time make sure you have anti dilution clause. Don't beat yourself up, most entrepreneurs I talk to don't think contracts through either. This guy is extremely greedy and selfish. The good news is you have learned from this situation and the next one...you will be better experienced and educated for. Unfortunate that there are unreasonable jerks out there like this clown giving entrepreneurship such a bad name. Stay positive!...but yes move on as fast as you can. This guy will eventually be out of business because, based on your portrayal he is not a leader who will find buy in or loyalty. He may get rich...but he has to sleep at night still. 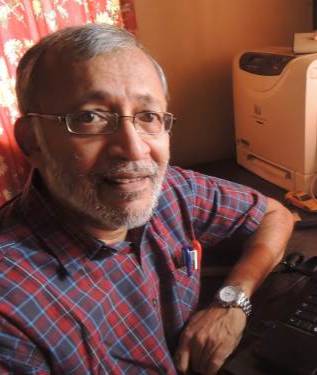 Wow, I thought such bad people only happened to be in Asia. You are dealing with a horrid person. Please be careful with whatever you do with that guy's company. He is not treating you as one of the guys. You are just a convenience for him and will get rid of you later.

Let me tell you of my personnel experience. I had this brilliant idea to recycle some material. So I proposed the idea to many people without letting them know the chemistry and explained that earlier experiments showed promise but nothing confirmed.

I found an investor (2 brothers) and explained to them that I had to confirm the process and to improve it further. Also I proposed that from the profits we could build another 20 factories around the world to carry out this process.

They refused to buy any of the test equipment I required to test the material and were sending samples to an outside testing company. This company was charging us twice the normal price for expressive service but held back tests for one to three months. It was very frustrating time because if I had done the material testing myself, it would have taken me one to two days to carry out the important tests.

Later as I improved the quality of the recycled material to be equivalent to that of virgin material they were very impressed. Unfortunately that happiness is a short lived affair when you are in a den of vipers.

They asked me to get re-quotations for the manufacturing equipment I had proposed a year earlier. They said they wanted to come and inspect the machines and meet the sales person. When the day of the meeting came all of them said they were too busy to go and that I should go visit the sales person alone. So I went. When I returned they accused me of hiking up the price to take a cut from the purchase of equipment. My God how dirty these people could get. Later I found out that they had discussed the new pricing with the sales person much earlier and tried to blame me for the price hike. I am a very straight person and do not lie, cheat or steal. These investors were very experienced in cheating and swindling and I fell into their trap.

What was all the dirty tricks for? They wanted to get rid of me as the director of the company so that they could have all the profits for themselves.

Later I found out that one of them was ordering waste material at a higher then market price. So they were planning to begin production without me around. Worst still they had not renewed my foreign worker's passport and his work permit was for employment in the plantation and not in industry. They were going to blame me for all these problems that they had created.

I wrote them a final letter asking them to explain to my lawyer, why they had not bought any test equipment and refused to start a pilot production plant and had such unfair treatment. Over the last one and a half years they had all sorts of excuses why they could not purchase any equipment or why they couldn't begin a small production operations. Instead of RM2,000,000 (US$500,000) that they promised, they had only invested RM150,000 (US$37,500) in one and a half years of operation.

They could not answer my letter and closed the whole operation.

I drifted for about 2 to 3 years after that before I could recover from that bad experience and started blogging. While blogging many hackers attacked my websites so I took the opportunity learn how to stop hackers using PHP. I have spent the next six and a half years developing an anti hacking firewall to protect WordPress websites. It is finally on the market at https://www.drpeterscode.com

Please be careful. There are many opportunities around out there. Just keep chasing your dreams and the Jesus Christ our Lord will provide a solution.