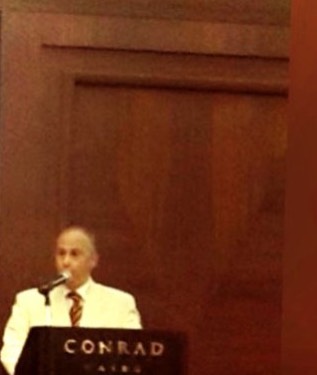 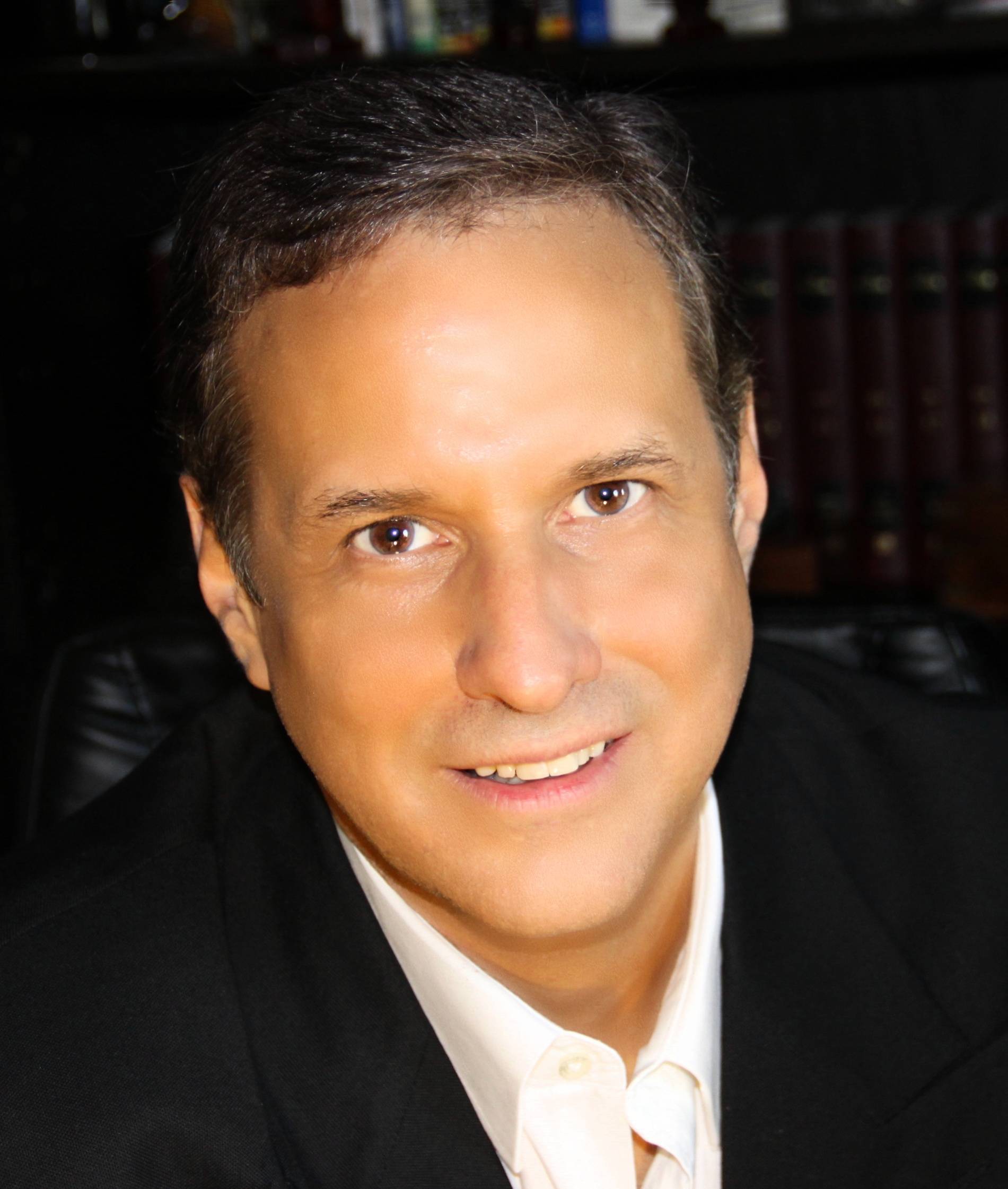 Phil Robertson An entrepreneur with a vast amount of experience.

We suggest, recommend and in some cases would require some type of market study be done for all clients. How large a study, and what you spend would depend on a number of factors regarding the type of startup. We had a client who did no study, prior to contacting us, and found that they had developed their initial app on the wrong platform... a costly mistake.

Often outside organizations will tell you what you want to hear or things you already know. If you have the understanding of the space, then the outside research can be helpful but not critical. If you are bootstrapping, or seeking outside investment, the conclusion is the same. You need to know your space as deeply as possible without outside research. There are many sources of research available in free reports that you can assemble into your own strategy. If you are seeking outside investment, the investors will have access to a number of sources that you should be aware of in any respect. If you are looking for a competitive analysis of the space, versus product/market fit, then you can engage interns/contractors that can assemble data for you, but this is subject to you directing them.

Dane is right. There's no substitute for direct experience in conducting market research yourself. Only you know the details of your business (or idea) and as long as you commit yourself to finding out the real details, not just things that prove your assumptions, your time is well-spent. The times I use outside researchers is when I don't have the time to collect basic facts, such as when I'm evaluating the right city in which to hold a conference. A researcher will locate the cities with the demographic profile I have provided, and collect all the details of meeting space cost, accessibility, location, lodging, etc. I don't employ researchers to tell me if the conference is a good idea. That's my own research.

That's not to say you can't ask for help. Most people can't do their own traffic count effectively, maybe not even an economic analysis of what amount of what category of retail is supported in a neighborhood. But for OPINIONS on the market, that's for you to develop with the data you collect. Only you will recognize the right questions to ask, and can dig further when you discover something of weight. A market study doesn't understand WHY you want the information and therein is quite a cold view.

The entrepreneur who does the labor of research themselves is able to know when it's time to pivot on an idea instead of push ahead with their own assumptions. Remember, if you hope to make money, you need to understand the market with great detail, not just have an idea that you think solves a problem in the market.

Take the example of a company in Florida that I've been watching. The founder wanted to make it easier for business people to exchange information, something other than a business card. He created an app to do it. A few people used it. He attended many events trying to promote its use. And one day someone asked him if he could customize the app with their brand for an event. Later someone asked if he could add a schedule for the event to a branded version of the app, and he did. Great, but he wasn't making money after two years. But by going to all these meetings he was able to see how people actually interact and what the real issues were around events. So, he threw that app away and built something new that more closely addressed the actual needs of real events people. But that wasn't the answer either. The company scrapped the entire team, moved to a new city, and started with a different approach. They started with a description, sold a fake demo showing the description to a number of events people, and then only built the features that people in those sales meetings asked about. Anytime a pilot client asked about a feature that they were expecting and why it wasn't working, the founders apologized, said they would fix it, and then built that feature. Nothing was built that someone didn't ask to use. And not until they asked to use it. All the promised functions were just promises, but if no one used that function, it was never built and eventually it was dropped from the software. Now the company is making money hand over fist but it took them five years how to learn to understand their market.

It's questionable to sell something you aren't ready to deliver, but my point is that the research element was what taught the founders what product to build that would be successful, not their assumptions. They tried products that were a good idea, but not enough people cared about to make the company any money. When they pivoted the second time to only build things that customers actually wanted and were paying to have, they became successful.

So, in summary, invest in a market study to be sure, but do the study yourself. 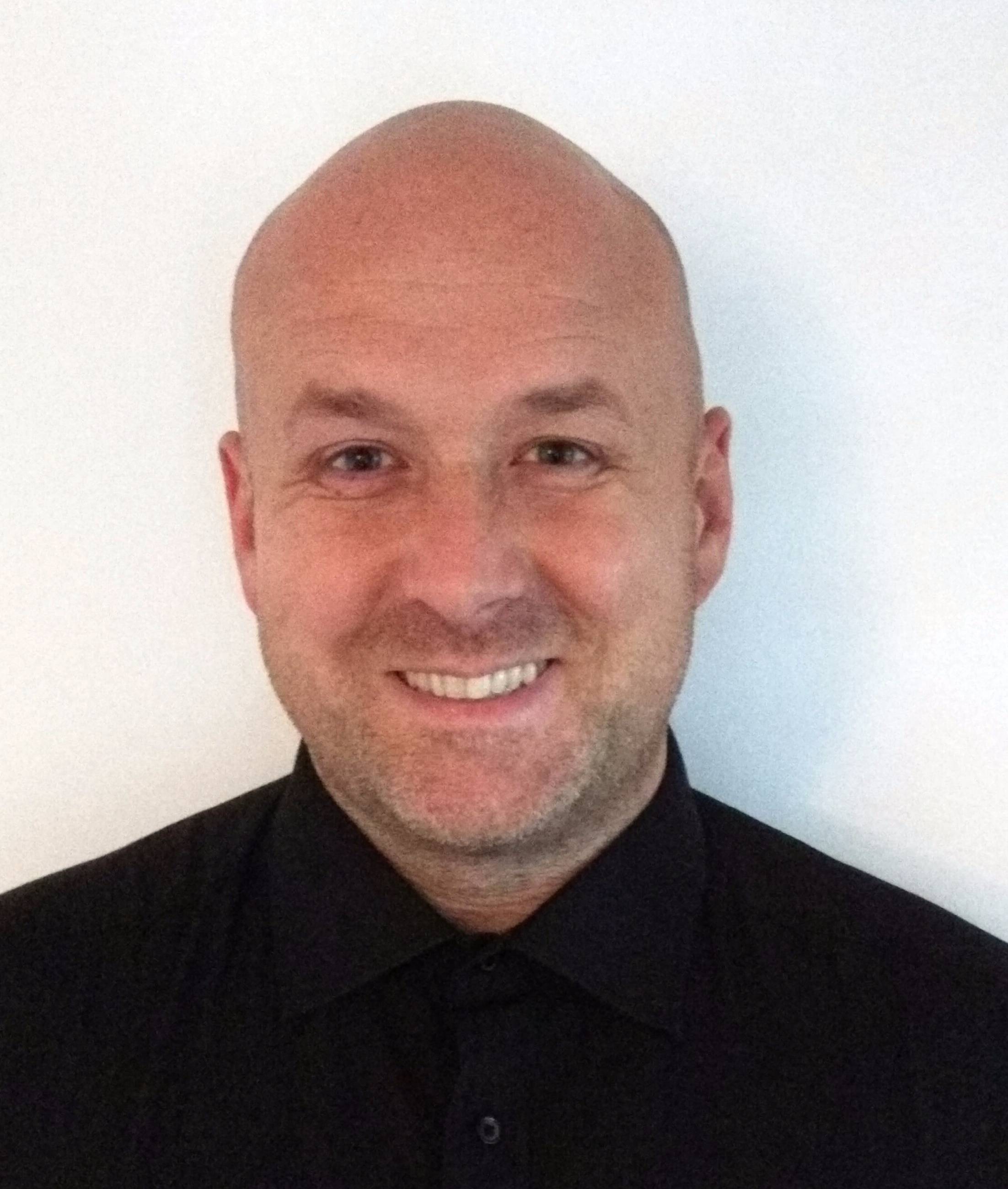 It depends really ... what the product is ....If you look at Kevin Kelly & the MVP idea you just need to know the ideal customer and talk to them 1st imo 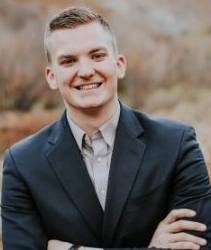 With Facebook, you can generate statistically viable market research data for a few hundred bucks.

Here's a link to another CFL thread where I describe how:

More startups should be using this method to test the market.