What advice can you give on crowdunding SMEs?

There seems to be a gap in the micro- & meso-finance world in this area (hence, the Missing Middle) and I'm trying to figure out what is holding the market back. Are the loans are too risky? Too challenging to back? Not great enough ROI? Research shows that SMEs are often the drivers of economies and make up 25%-50% of GDP, so why aren't they being tended to? 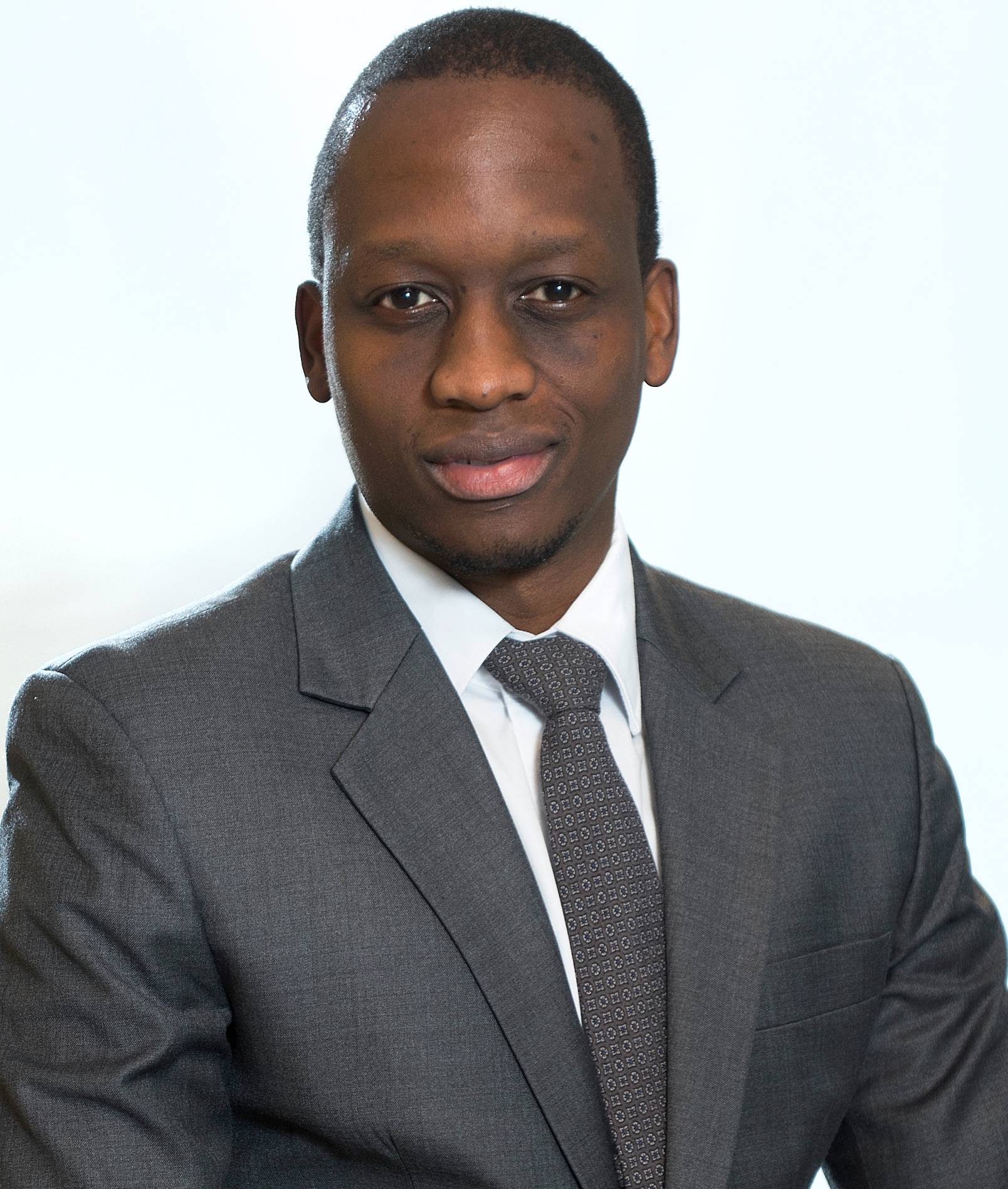 Crowdfunding, and financing of SMEs has long been an interest of mine, and the insights I have garnered about this segment of the economy are two-fold:

While this is typically used by economists to describe a macro-level phenomenon where middle income countries fail to transition into high income countries because they lose their competitive advantage. The same can be said of most small and medium enterprises. In both cases the prescribed solution is investment and innovation. However, most owners of these companies have figured out how to survive with the current state of their businesses, so the impetus isn't necessarily there. Additionally, in developing economies the risks are higher relative to perceived returns making longterm investment by the owner unlikely. This creates two issues. Firstly it lowers the demand side for the type of financing that would be lucrative for crowdfunding. Secondly, to profit from funding requires either volume (hence why micro finance works) or scale (lending to large corporates).

Whatever their legal structure, SME's tend to be highly personalized firms dependent on either one or two persons. From the point of view of an investor or lender this has great bearing on the lending risk. In particular because they may be too small for a bank but too big for micro financing, it is difficult to diversify the risk efficiently. This means roughly the same amount of effort is required to evaluate them, but at a greater cost (because of poor record keeping) as it would to do for a large company. From the owners perspective, micro-finance is too expensive while compliance with big banks becomes to cumbersome. Recently, companies such as Funding Circle figured out a way to do this in the developed world, and Cumplo in Colombia is beginning to do it in the developing world.

I also, run forum with advise how to invest in loans to people and how to get loans from inverstors. So, I am intimately familiar with the industry.

Can you show me prof that there is a gap ?