What are good networks for finding angels in the healthcare space?

As we wrap up development of our seed-level/pilot product, we have been able to attract the attention of numerous health-focused VC's. We're a bit early stage for that level of funding, although VC interest at this point is good validation that we're on the right track.

I would be interested in finding angels in the healthcare space, as at this point we will be ready for a seed round within the next few months.  We will be ramping up operations with a number of pilot hospitals/facilities over the next few quarters. While we have a great network of hospitals, health tech vendors, and health experts, we don't have much of a network within the angel world.

Does the community here have some suggestions for good starting points?

Also check out Los Angeles Venture Association "LAVA".  They have a Healthcare group on LinkedIn and host local meetings/panels. Richard Koffler runs the group.  I can help make an intro, if interested.
Best of luck!! 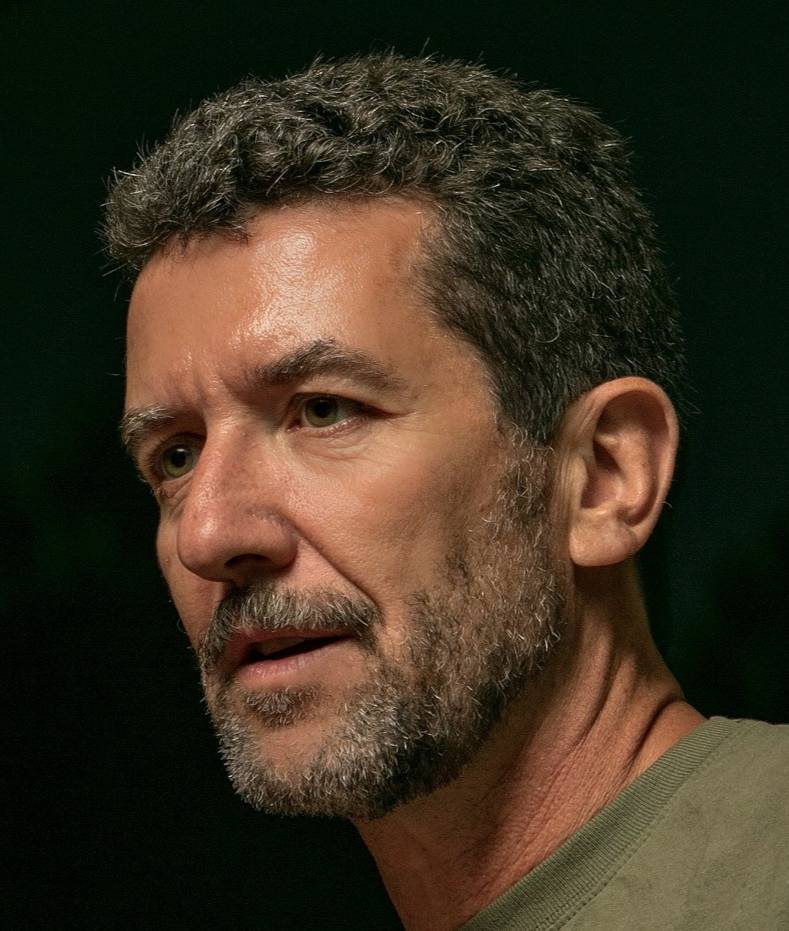 In Silicon Valley, a premier angel group is HealthTech Capital.

Most angel groups now have folks interested in Healthcare
Check  i'm sure there are other accelerators or incubators that
Ask other successful health tech founders and or research where startups are getting their funding.
You might find some info on investor on sites like Angellist.co - search for health tech companies.
Set meetings with VCs to ask for advice* -- include, where to find angels.
Ask doctors if there are professional groups that might have docs that do seed stage investing.
I may have some other ideas... mitch@mitchellposada.com

* this is my general advice anyway... you ask for money you get advice, you ask for advice and you get money... ideally start this process before you actually are ready to pitch for money.

In the southern CA area, there is a group called Tech Coast Angels, and the website is techcoastangels.com 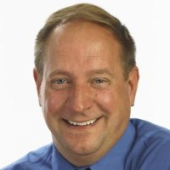 Hi. I saw your note. Can you tell me more about what you or your firm is doing? Are you in the local boston area? Are you aware of healthinno.com ? I help fun this org and it is a good networking opportunity.

Hi Chris. We have a platform that takes data from consumer facing apps and wearable devices and shares it directly within the patient record in the EMR. We are based out of Berkeley, CA in the SF Bay Area. Do you know of any similar groups to the one you shared out here in CA?

A lot of "healthcare" angel is really life science and doesn't get tech/ data plays.  On the tech side, a lot of the money is in device or things like radiology.  Check out who's raised money/ funded things lately...there are a number of folks who pretend they're in the game, but don't really play.
Funding has gone up and down, depending on the specifics of the play -- a few folks that are fairly well connected in the space and may be able to point you in the right direction include:
You may also want to check in with places like First Round Capital that have investments (fitbit) that would benefit from your product.
Looks like you're connected into the Kaiser network...hope you've got a pilot that's straightforward to launch!

Our expansion have warranted us to contact you to be in our team in your locality. An hour weekly with a rewarding incentive from our company when you accept our offer of being our intermediary in your locality. We shall give you more update upon your request. Email me for more details.email(fang61179@gmail.com)ly yang.