What are the best designed landing pages you've ever seen?

Currently looking to redesign our landing pages. Would love to see examples of well converting (less worried about the aesthetics more worried about conversion) landing pages especially for consumer services. What are the best ones you've seen and why?

Unbounce.com and Mailboxapp.com.  Both have clear messaging and call to action is evident.

Booyafitness.com, run by fellow hbs alum prita kumar, was just redesigned and looks amazing to me! Was considering hiring Charming Robot, who they consulted with, later.

Most of the A/B, optimization services (e.g. Hubspot, Optimizely) periodically post blogs or articles with great landing page use cases. If your plan is to overhaul existing landing pages, I'd recommend hiring an optimization expert- It will save you many, many design and layout iterations (after all, the best landing pages are a product of A/B testing). Some of my old colleagues at Omniture, esp. on consulting side of business, had a sixth sense when it came to immediately identifying UI revisions for higher  conversation rates. Beyond web copy and messaging, the layout of content, positioning and treatment of calls to action, and image selection are all crucial (for example, images of people will generally result in highest conversions). 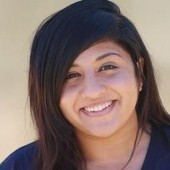 Jessica, the answer will depend on your specific conversion goals and audience (traffic source, return vs. new traffic) that you're trying to reach. Can you provide specifics regarding your use case?

We're very familiar with unbounce, optimizely, etc.  They tend to give the same 15-20 examples. Just actually looking for different examples and likes from the community.  We know what we're trying to do, but we want to look at tactics and designs others have used. We can learn from it and decide to experiment with it or not.

A couple years ago I was blown away by the clarity, message, and design of Square's landing page (home page).  I believe it was one of if not the site that led to the look that sprung up across the web.  Here's the web archive view of it: http://web.archive.org/web/20130402172121/https://squareup.com/
If you're going to direct ads to the FD site I'd setup a separate landing page and reduce the click points.  e.g Netflix's home page is 95% selling to new members, with 5% space for current users to sign in.

It looks like the direct link provided was removed.  For those curious the date was April 2, 2013.

Hi Jessica,
I'll add to Michael's point of clear messaging and call to action in one word: Twitter.
The info is clear and the call to action is even clearer. Ultimately Twitter wants two things... either sign-in or sign-up.
Twitter is an interesting case study through its many iterations. In the early days, they began with so much information (including videos) explaining twitter, with little emphasis on the "ask". With each version, they kept clarifying it and clarifying it; putting the emphasis on what matters most. Anything getting in the way of a user and the call to action is a problem.
Many argue that this was necessary in the early days of twitter because many people didn't know what twitter was. But honestly, no one accidentally stumbled upon twitter... they already knew through "word of mouth." Can the same be said for FounderDating? Possibly... I mean, I think so, that's why I already came with the intention of signing up. 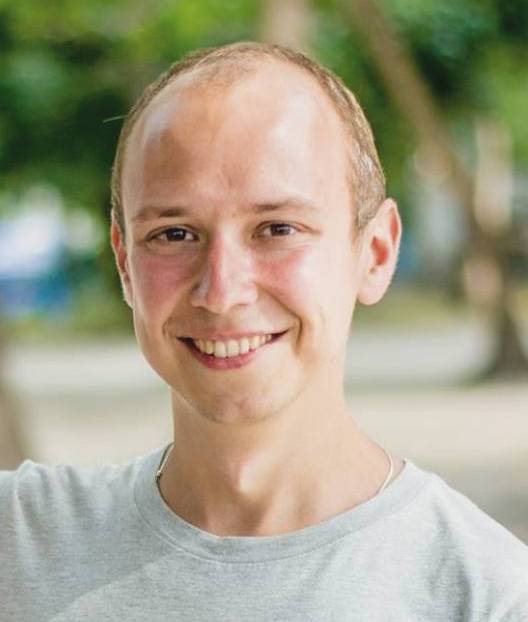 In my opinion - dropbox.com

When targeting audiences of information-hungry people, I like to create landing pages that (1) speak to very precise needs, (2) create easy to digest takeaways, (3) tell compelling stories, and (4) provide transparency. Here are two landing pages that I've recently come across and like for B2B audiences.
https://generalassemb.ly/education/visual-design
http://thenextweb.com/advertise/