What is the biggest problem your street reps face? 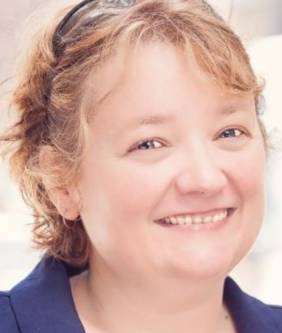 What is the one single issue or problem your street reps face, and what solutions did you give them to help them?

Yeesh, you call them "street reps?" What are they, drug dealers? Perhaps you mean outside sales or field sales. Most salespeople fail for a couple reasons no matter the industry, caused primarily by their leadership.

1) not incentivized to behave the way you want them to

4) not recording data about leads/customers to inform future decisions

These are top reasons any salesperson fails, and all of them are caused by a failure in management/leadership. I'll elaborate on the first one as an example.

There are two common models for compensating salespeople that I will talk about briefly: 1) eat what you kill and 2) team bonus. If you distribute commissions based on the sales each individual salesperson brings in, they are not incentivized to help other salespeople on the team. They may also choose to cherry pick the most promising deals and neglect less promising ones. Eating what you kill isn't always a bad scheme, especially when additional incentives balance out the motivations for bad behavior. Examples might include a bonus for number of deals, not just total dollar volume, so cherry picking is de-incentivized. And when you have a sales manager who also sells, but the team is getting individual commissions, the sales manager should have team incentives and not be receiving individual commissions. They may still have a quota, but if they distribute the leads, they may keep the best deals for themselves and then sit back and watch the rest of the team flail. If instead they only succeed when the entire team succeeds, they are incentivized to make sure weak players are supported and strong players are encouraged. There's no one way that works best. You have to know your team dynamic and consider what a lazy person would do to make their money in whatever scheme you have set up.

I won't go through examples for the other three, but each has consequences for how sales runs into "problems."

I see it time and time again in different companies. Sales complains they don't get good leads or sales thinks all they need is one more big sale and then the company will be profitable or some other story. All are lies they tell themselves and symptoms of a leadership and training problem. 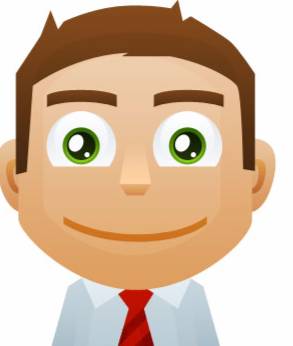 Paul, she's not talking about outside sales reps, she's talking about "Street Reps". The concept is similar to our "paper boy" from the 1950s meets Avon.

Leadership that has never sold or knows what the process is to sell their products. This results in indefensible compensation plans ("commission only") and workflow that inhibits productivity. As Paul mentions, this results in untrained people with unrealistic expectations representing your Brand to end-users that they are unprepared (functionally or economically) to discover product fit.

There is no B-school graduate prepared to start a business the day they graduate based on that education. It takes experience and time to be productive. It is the same with salespeople. If you do not train and coach them (non-producing leadership) they will fail on day one.