What is your development setup (software)?

For desktop and web application I use Smalltalk, currently the Open Source Pharo Smalltalk, which is well-supported by a growing professional community.

Smalltalk is the reference technology for Object-Orientation, Unit Testing, TDD, Reflection, Refactoring Browser, Generational Garbage Collection, and other artifacts (yes, all those things were created in Smalltalk) adopted by other camps. Today there are other FOSS Smalltalk flavors like Amber which compiles to JavaScript AMD, GemStone/S (active OODB), and Dolphin 7 for native Windows UI's.

For smartphone apps I'm used with IntelliJ Idea Community version that is very close for Android development like Android Studio but I use it also to develop my pure Java applications for Desktop (with JavaFX framwork is neccessary a user UI). For Desktop development I'm used with Delphi (Object pascal) more than Java, MVS or others. Delphi object pascal is very productive in terms of time and code lines to write. Recenltry I've tried new Delphin Berlin which permit to create portable applications for Mac OS X, IOS, Android and Windows. Actually is not to simple to get 100% running app at first RUN but is a good development environment. 2016-10-10 11:08 GMT+02:00 ivan ner :

IDE - NetBeans
Version Control - Git
Build system - Maven
I'd say the most important thing - and one of the things you don't realize is a problem until you have it - is making your build setup repeatable and portable.  In other words, if other people will work with your code (and if it is successful, they will), or even you may need to go back to it years later, you need to standardize the way you set up projects - build tools like Maven are great for that - and do it in a way that will work whether or not someone has a particular IDE or other tool.  Ideally it should be possible to build it on the command line using no more commands than "git clone" and "maven install" and result in exactly the same bits.  That's also important because, if you're working on a team (or even by yourself), you'll want automated tools such as Jenkins that can clone your git repository and build and test the software and let you know if tests fail.  This is one of the things that differentiates professional and hobbyist developers.
Source control - I mentioned Git, but Mercurial is fine as well (CVS and Subversion are not) - is also hugely important.  Use it for everything - it's your permanent "undo buffer" and will let you not just never accidentally lose code you worked on, but also track your own productivity and much more.  GitHub is great, but if you want to keep code private, Gitolite makes setting up a private Git server pretty trivial.
The other thing I'd suggest is, learn at least one Unix-ish OS - Linux, Mac OS or something else and get reasonably comfortable in a text shell.  If anything you write is deployed server-side, it will almost surely be running on such an OS - if you are capable in that kind of environment, it will greatly increase your value. 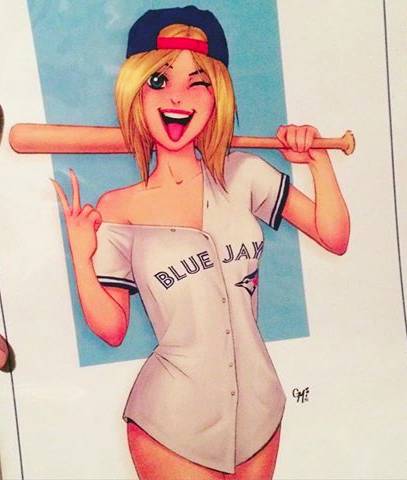 Yes, I can share with you some frameworks that you can use.