What kind of business generates a 100% profit per year?

We have been developing few business strategies over the past 6 years to generate a 100% income, share your thoughts and let's see if there is a possibility of developing them.

Margins in biz is directly related proportional to the risks undertaken. Higher the risk, higher the margin. However, the margins earned should be not only be decent enough for you to achieve growth but should also be fair enough to your customer to sustain. Certain biz like beauty & health; entertainment, MLM, Share trading etc do give 100% or more returns but how certain or till when you will earn, it is nobody sure of.....

And I mean, old ones.

If you sell each photo for $5, you have $500. That's 5% of the price of the
website. Obviously, you need to sell a lot of photos to plow back the money and then go into the black (naughty people: nobody noticed it said "red" here?), but here is the thing: selling them WILL NOT BE DIFFICULT. A well placed Google AdWords campaign, some FB advertising and you can probably sell 1000 photos per day.

The rest is profit.

Hello, I know of a business that generates over 100% annual profits .. Mining ...
I know this from experience because I have a small mining company in Brazil.
the cost of production and low (less than $ 10.00) and crushed demand for the construction industry continues to grow ... and traded between $ 30 and $ 35,

Do you mean a 100% margin?  None. Even scams and sin come with a cost.  If you mean 100% growth, many, but usually in the early years where profits are thin and low to start.

Well, I think you can call that experience. I have no idea about the industry you showed the illustration about so well if you've been able to operate and achieve 100% profit then it's a good thing. But in general, this may not apply to many industries. And to a very large extent, this idea may be highly impossible to replicate in other industry. 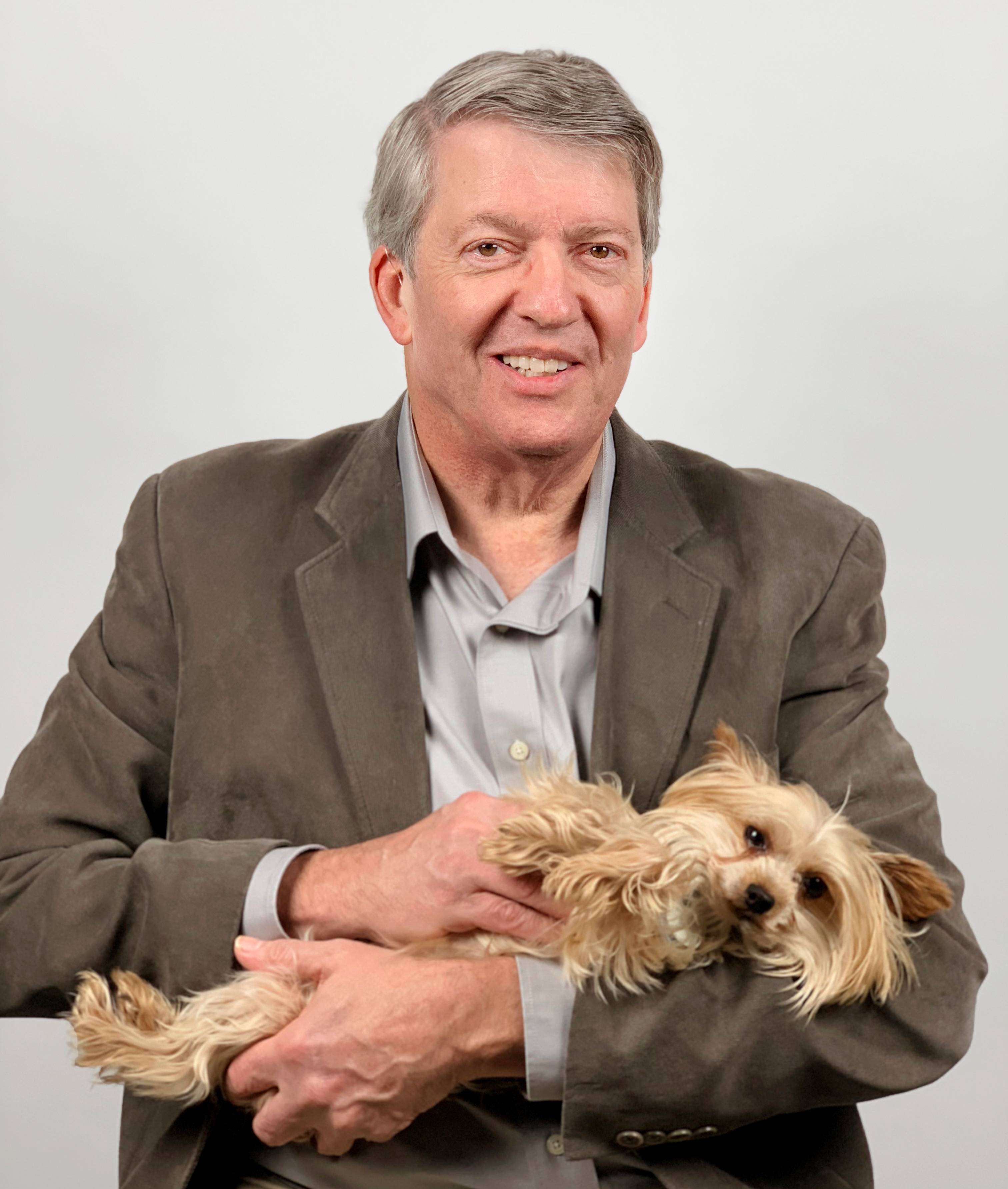 If you're not truly passionate about the product or service you are selling, and are only in it for the money, you will not be successful.

Actually, you could sustain it for at least 10 years without batting an eyelid.
More if you also include the negatives.

Well, this is one of the things where I have A LOTof experience having worked in the industry, if you can call it that.

Even if hundreds of competitors get in the market, that's not a problem for 2 reasons:

1) You can acquire them (and therefore get access to their photos)
2) The number of actual photos around is massive
3) The risk with types of photos is non-existent because collectors are of all
kinds.

The only real issue is the categorization, let me show you an example:
imagine you have a photo of a panorama comprised of a tree in the foreground, a grassland with flowers, and a house in the back, yeah?
Great. That photo is that of a tree, but also that of a grassland. Then you can also say it's a photo of flowers, because they're visible in the picture.
Then it's also a photo of a house. D'oh! You see the problem there?
A tag cloud should solve that, but obviously you want to minimise the
roaming (even though collectors are used to it), so your website may be
helped by a local ranking per user of similar photos(FB released a machine learning library you can use for that). In other words, there are many ways to compete,
all you really need is a good idea of the industry, a decent website and time to scan the photos. However, you can minimise that by letting users upload the photos they want to sell. You have NO IDEA how much stuff there's out there.
However, for every investment you make, you quickly recoup and simply increase the profits :)

And, as I said, you can go on for years, because there's not just single photos, many families have very old albums that they don't value. Each album, on average, will contain 50 to 100 photos. There is just... there is just a mind boggling amount of money to be made.
And the stream really doesn't finish, because wives get mad, so you may end up acquiring (again) photos that you have already sold! LOL!
Obviously, you need to carefully target your price, but it can be done without a lot of hassle.

It does require resources upfront, but it's absolutely possible to achieve 100% profit, totally, and for an extended period of time.
The crucial bit is getting the marketing right and being relatively early, because that's how you create a quick turn-around for the photos, which is also essential.
I have thought about making a proper business plan about this, because I have the technical knowledge to pull it off, but investors around here in Italy don't believe in "culture work".
Most kinds of culture work, in fact, generate $3 per each dollar spent on average.

Interesting illustration you have created Andrea,  but for how long will you continue to survive or sustain this profitability level? I'm sure that you will surely attract competitors who may sell this same product at a cheaper price,  all this being equal,  you may have to share your market with these competitors which may force you to reduce the price to stay competitive and in business.
But I know for sure that,  no business will offer 100% profit and if even there exist they may not last for long.

We have a new product now that generates between 8% to 12% a year and the risk is 0.05% of the invested capital. what do you guys think of this one?