What needs to happen to refocus the culture of SV?

I am sure a lot of people were following Ellen Pao’s case last week. Although she lost her legal case, it shined a light on sexism - both overt and covert - and how few women have cracked Tech & VC men’s club. What do you think needs to happen to have a values shift in the tech industry? How can we make it a more inclusive space?

Not to sound like a shill for diversity, but all monocultures eventually face extinction: whether in our food supply or our workplaces. As a leader of multiple engineering teams at Bay Area businesses over the years, I cannot see my organization's long-term survival without some diversity. For every reason from access to talent, multiple cultural perspectives about products and their usage, to different perspectives to problem-solving and the need to address a diversity of challenges.

But I'm perhaps an unusual example. I developed my undergraduate engineering training at the University of Illinois at Chicago in the 1980s, where diversity by sex, class, race, religion, and creed was so extensive that doing group projects in an electronics lab was like attending the U.N. There to succeed you simply had to work with people with a variety of backgrounds. Contrast that with my experiences in later post-graduate years at UC Berkeley or Stanford, and their concept of "great diversity" seemed closer to owning both a Macbook and a Windows desktop. So part of the solution I believe starts from diversity at the college level.

To some extent, I believe some things are further along than from the era of Ms. Pao. (Most dot coms from the era of that case no longer exist.) But insular pockets and start-up cultures exist -- largely because they follow the lazy like-begets-like form of recruiting and company culture development. That may get some start-ups off the ground quickly, but most cultures like that I believe hit a wall at an organizational growth stage as they exhaust their early stage growth tactics and are forced to generate other sources of talent growth.

Another major factor is the ultimate customer market. When "brogrammers" design for a like audience, they can continue to exist. But as companies grow they often need to acknowledge and engage more diverse and more mainstream customer bases. I'd like to believe that the brogrammer cultural examples are ill-equipped to achieve relevancy as more diverse customer markets demand it. And over the years, we've seen more Silicon Valley companies needing to acknowledge more diverse consumers and audiences for their products and services as they grow. The Valley isn't about making products and services for just insular tech geek males anymore.

All of which isn't to say that diversity efforts at a number of companies don't need a serious kick in the pants. But real change happens when that need to embrace diversity becomes a competitive advantage -- a "pull" model -- rather than the lip-service from what an internally resented HR department decrees -- i.e., more of a "push" model.

right now, the culture of silicon valley is evocative of the culture of hollywood up until about 5-10 years ago - in as much as Hollywood always felt liberal and progressive and egalitarian on the surface, but it was VERY much a boys club where women were second-class citizens at best, and disrespected and harassed at worst. as women "proved themselves" (and i put that phrase in quotes because women should have never have had to disprove their perceived incompetency, but that was the case), and they took on senior producing and executive roles in the industry, not only were women in roles of leadership no longer the exception, they became the norm - and eventually in some cases, the preference. and now, employees, executives, media moguls, etc., not only accept, but often desire and demand to work for and with women. unfortunately, that "value shift" did not come from a proactive movement towards enlightenment and egalitarianism, but rather a reactive movement driven by the success these women were achieving. in other words, the shift in "moral values" was driven by the amount of "dollar values..." similarly, as much as the perception of silicon valley is this technocratic culture benignly-and-objectively aspiring towards utopian, the amount of wealth it generates is so staggering (even by Hollywood standards) that no one is willing to ask if the sausage-party ends justify the 10-figure means. as more and more Sandberg and Meyers and Holmes-types "prove themeselves" (again - quotation marks included to emphasize the distastefulness of having to type that phrase), employees, executives, venture capitalists, etc., will first accept, then demand to want to work for, with, and fund women. but just as hollywood was, and now silicon valley is - the industry were ego, and genius, and vision are the most prized qualities... for good and for bad, sexist behavior - both by the individual and the industry - will most likely be overindulged and mitigated. lastly, as someone who considers himself not only an outsider - but often an intruder - into both hollywood and silicon valley, i would say that part of the solution is to take into account that neither of these industries are two of the LEAST "inclusive" businesses in the world, in general. most of the people i've met in both hollywood and silicon valley are succeeding as a result of a combination of intelligence, wealth, and connections - some of which go back generations. in fact, some would argue that at their best, the movie business and the tech business have benefitted FROM this exclusivity - with their ranks traditionally filled with only the best-and-the-brightest. this in turn tends to create a conscious and / or subconscious aversion to meritocracies; after all - would the Harvard Lampoon be as funny, or would the Yale Glee Club sing as stirringly if just ANYBODY could get in? DICTATED BUT NOT READ

First, recognize that sexism (or racism) are NOT going to go away anytime soon. Second, since inclusion is culturally-based, not representation based, a systematic process of cultural transformation (in addition to cultural change; which is much more comfortable, but less effective) has to occur. Few organizations have really engaged this process. The first problem is a "vanilla" definition of inclusion, that is not specific, definable, or measurable, is advertised and used. If you can't measure it, you can't achieve it. Too often, we assume "artificial token promotions" are a sign of great progress of inclusion. They are temporarily valuable and well-meaning, but not a measure of inclusion. The real key is the adoption of an "empowered attitude," "a constructive coalition," and "a carefully designed plan for  cultural transformation that benefits every individual and the organization" on the part of women and any other group who experiences systemic discrimination and exclusion.

If you focus on the why and not the goal you will never "crack it" regardless of your sex or race...   Get past the barrier and your skills will prove you worthy or not to succeed... 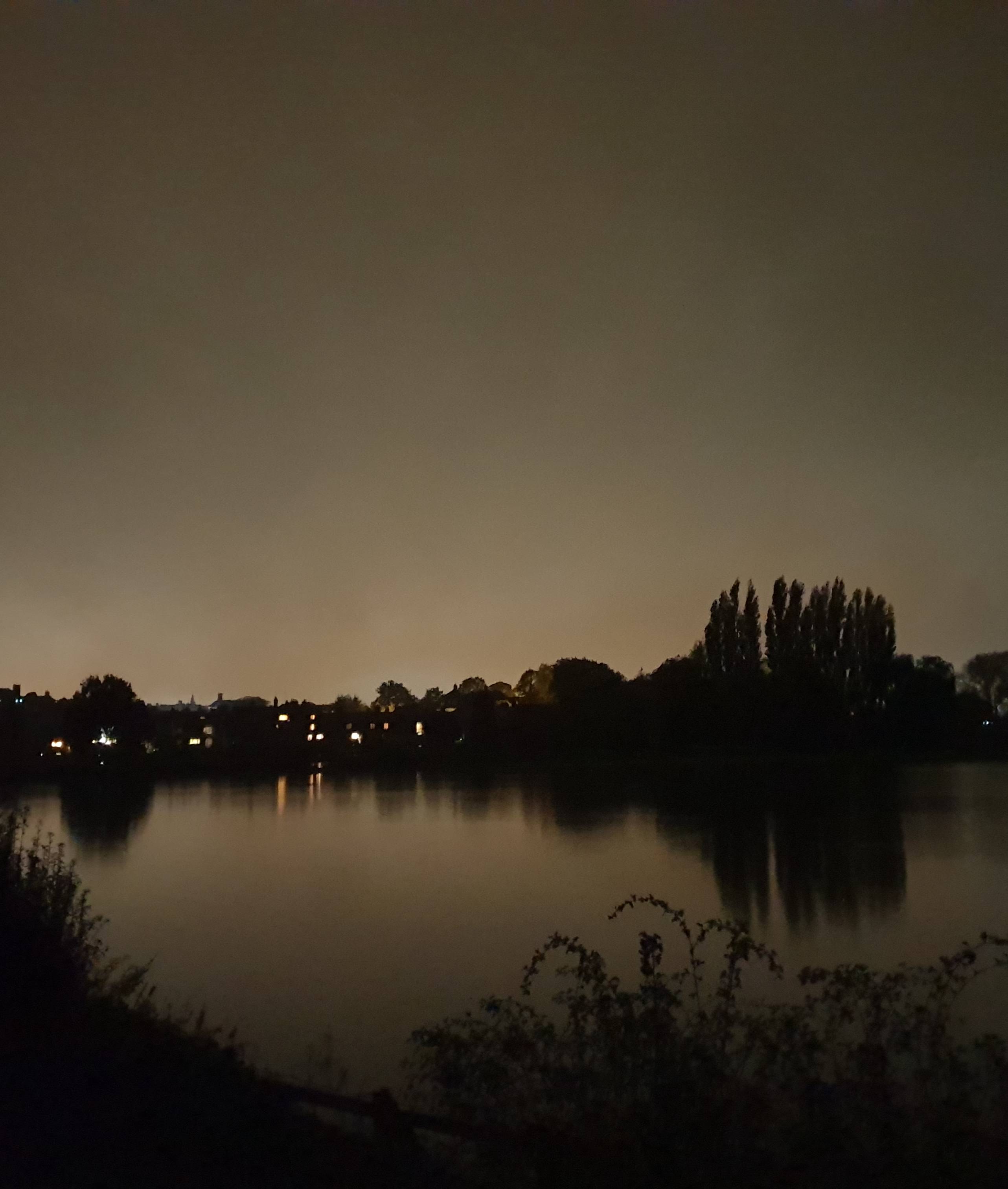 In London, I don't see much evidence of sexism. In fact, the only really nasty sexist comments I've heard levelled against women have been from other women, and that's only been very rarely. I've recently invested in two businesses, each run by black women. So I'd say that tech is a great place to achieve if you're from a traditionally disadvantaged group. Many women just don't much care for highly technical roles, which is not a problem per se. However, the education system (in the UK) clearly doesn’t do much to encourage women in mixed sex schools to continue STEM subjects past compulsory level. Nor does it embed high quality computing training into the curriculum for all ages (but that's changing). Education is the best way to tackle gender inequality, not lawsuits. Andrew Lockley Andrewlockley.com