What stage is your MVP? 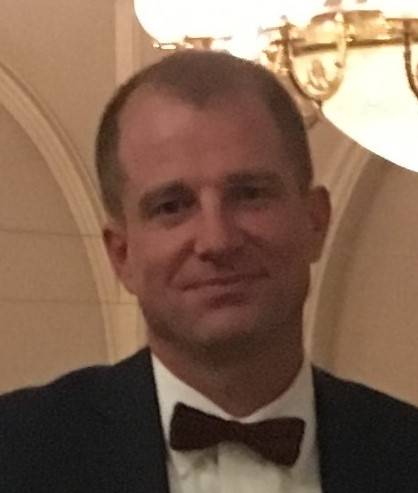 I posted last week asking what stage people thought an MVP was at, and a few other questions. Some didn’t think it was an MVP at all.

I was fortunate to be brought into General Electric (“GE”) at a pretty exciting time. Four things happened almost simultaneously: 1) The Board demanded the stock get a shot in the arm; 2) Immelt had just read Lean Startup (AND LOVED IT!); 3) The Board realized that GE was one of the largest software producers in the world; and, 4) And a couple global deals were in jeopardy because of a perceived lack of diversity and youth in GE’s software/middleware/hardware engineering ranks. So, Eric Ries and a few other consultants were brought in, GE’s Fastworks program was created, those awkward millennial commercials started rolling out, and everyone in GE was introduced to how the terms ‘MVP’ and ‘Agile’ were to be used, DAILY. The “product” in MVP is what people tend to point out with head-scratching annoyance at the suggestion that an MVP can be anything other than something sold.

The fact of the matter is that most MVPs are things not able to be “sold” for money. Instead, their value is their inherent success or failure at generating hard data that either validates a hypothesis/belief or sets us back to the drawing board.

The MVP that I linked to, is nothing more than a splash page, with a listing example and a capture form, a news release, and a Facebook page.

The experiment for the interns was to pick a project previously killed, or put on hold, push anew on the initial beliefs research, reaffirm our previous partner commitments, and launch a MVP to validate their beliefs.

What they now have -- in just over a week -- are 116 sign-ups, decent FB traffic, 27 emails asking for more information about listing, 1 request to give interview for a magazine article, and a meeting with another pretty spiffy partner company. Not too shabby! 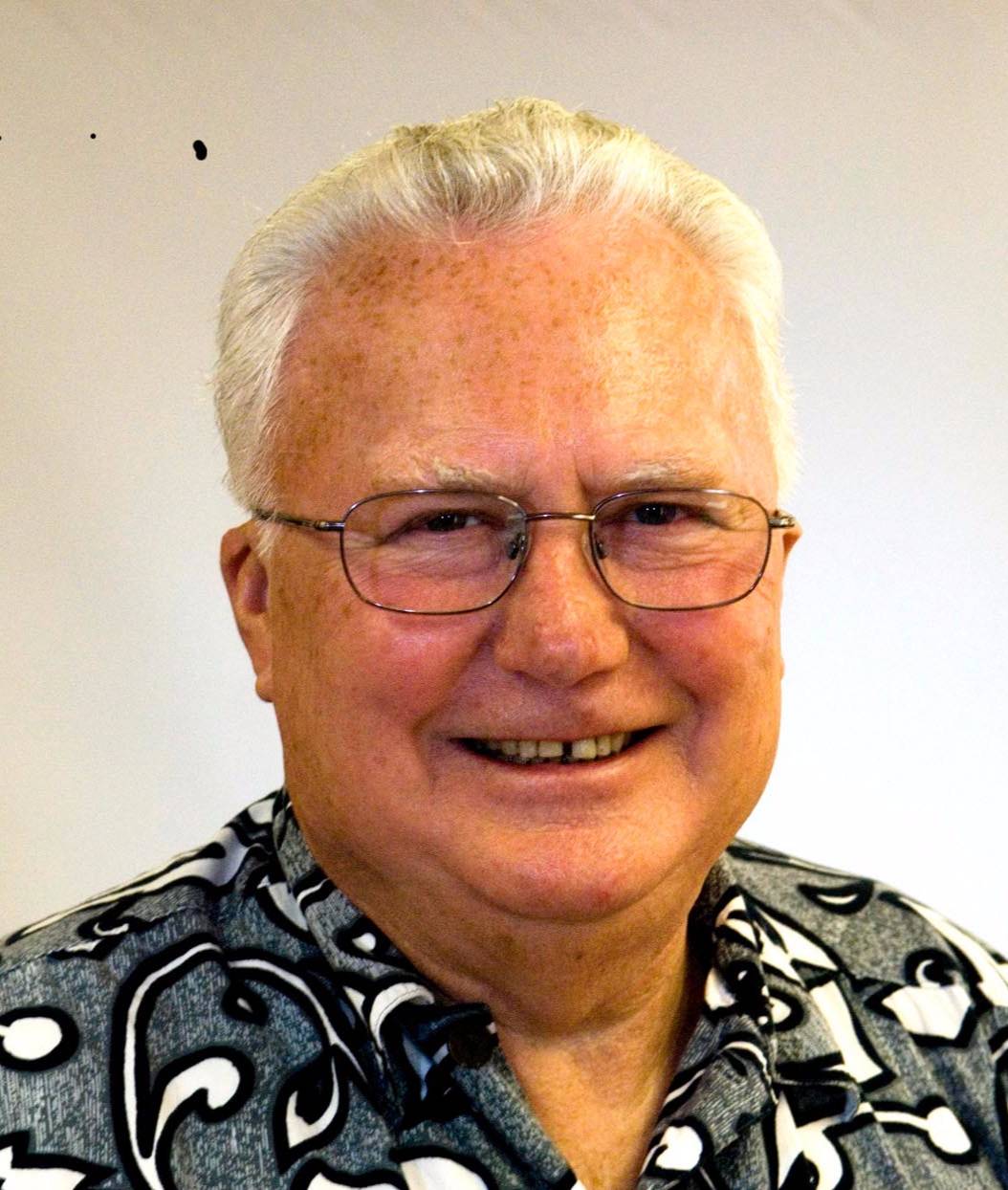 Lots of different intrupertations of MVP. The one most used in the small startup is Minimum Viable Product. Something that can generate revenue. Without the revenue you do not have the most important ingredient, Product Market Fit. Until someone pays for the product or service, you have no idea if your idea is actually Viable.

60 Minutes just did a segment on the Media Lab at MIT. Fabulous ideas come out of there, but are typically months to years before they are MVPs. An MVP is not Beta version proving a technology.

I could not disagree with you more! Value is what makes an MVP viable, and that value doesn't have to be getting a $.

The most profitable products we've worked on have only been a few lines of code. We wrote about one of them here.

People make so many expenditures to figure out if someone will buy their widget without having any real idea if their MVP has value. 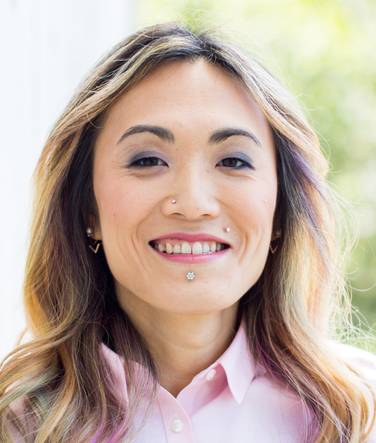 There are certainly a class of valuable products and services where the adoption by a user base increases the value of the product or service. These are network effects, exemplified by social networks. But there are others. Symbols of identity that communities coalesce around as group identity markers. Etc. These are the kinds of products and services that, if you waited until people paid for them, would never get off the ground, because the marginal utility of using the product when no one else is using the product is just too damn low. You *have* to give it away.

Most investors now look for these, because honest-to-Goddess network effects lead to runaway growth.

But the fact is, the vast majority of products and services don't fit this model. You provide a static unit of value to a specific customer, regardless of whether or not other customers exist. And for these businesses, you absolutely have to get paying customers to prove that the static unit of value is real. Maybe you get economies of scale with increased adoption. But that's expense reduction, not growth or revenue increase. That's not network effect. 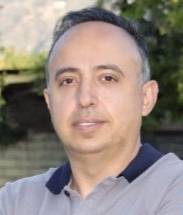 Most people can't really agree on what an MVP is. 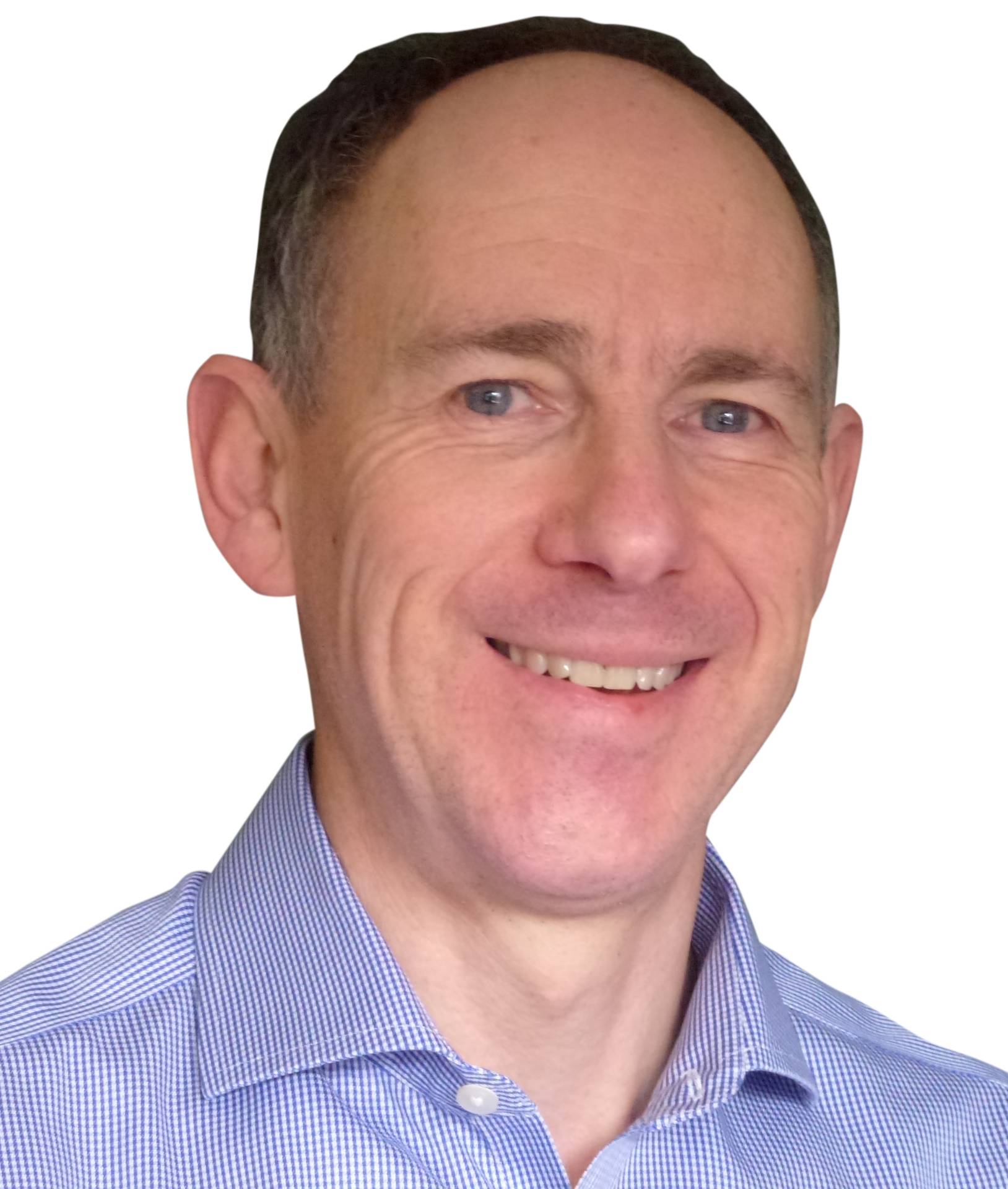 Minimum VIABLE product. To me that means your MVP can deliver enough value for your target customer to want to use it......and ultimately pay a fair price for it once developed for general release.

To me, a MVP is your idea in physical form which could be a word doc, a sketch, a process...

Basically something that you can show to others to try to sell it or showcase it for investors.

The MVP is important BUT in the grand scheme of things, the plan of what you will do with the MVP to take it to market is more important.

How will you market it?

How will you sell it?

Who are your customers?

What are my margins?

How much do I need to start?

How much do I need to scale?