What to do when Google or Facebook replicates your business?

At the moment I am working on building an online community. I can not help myself from thinking what to do if one of these giants would decide to replicate what I am doing. Any ideas? 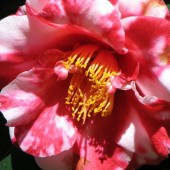 If you think it's that easy for someone to duplicate the idea... is it that special to begin with?
Context: I've been involved in online communities since 1985, as active participant and community leader/organizer/sysop. A subset: BBSes, Plato Homelink, CompuServe, AT&T Interchange, email lists... and that just takes me to 1993!
There has to be a reason for the community to exist. It rarely has anything to do with the UI or the technology foundation; it's all a matter of connecting "like minds."
Starting an online community is like opening a restaurant: There has to be a reason for people to show up. When you've got it, then you don't have to worry about anybody else. When you don't, the competition doesn't matter.

Hi Esther, nice to meet someone else besides me who knew what modems were before War Games. Nofyah 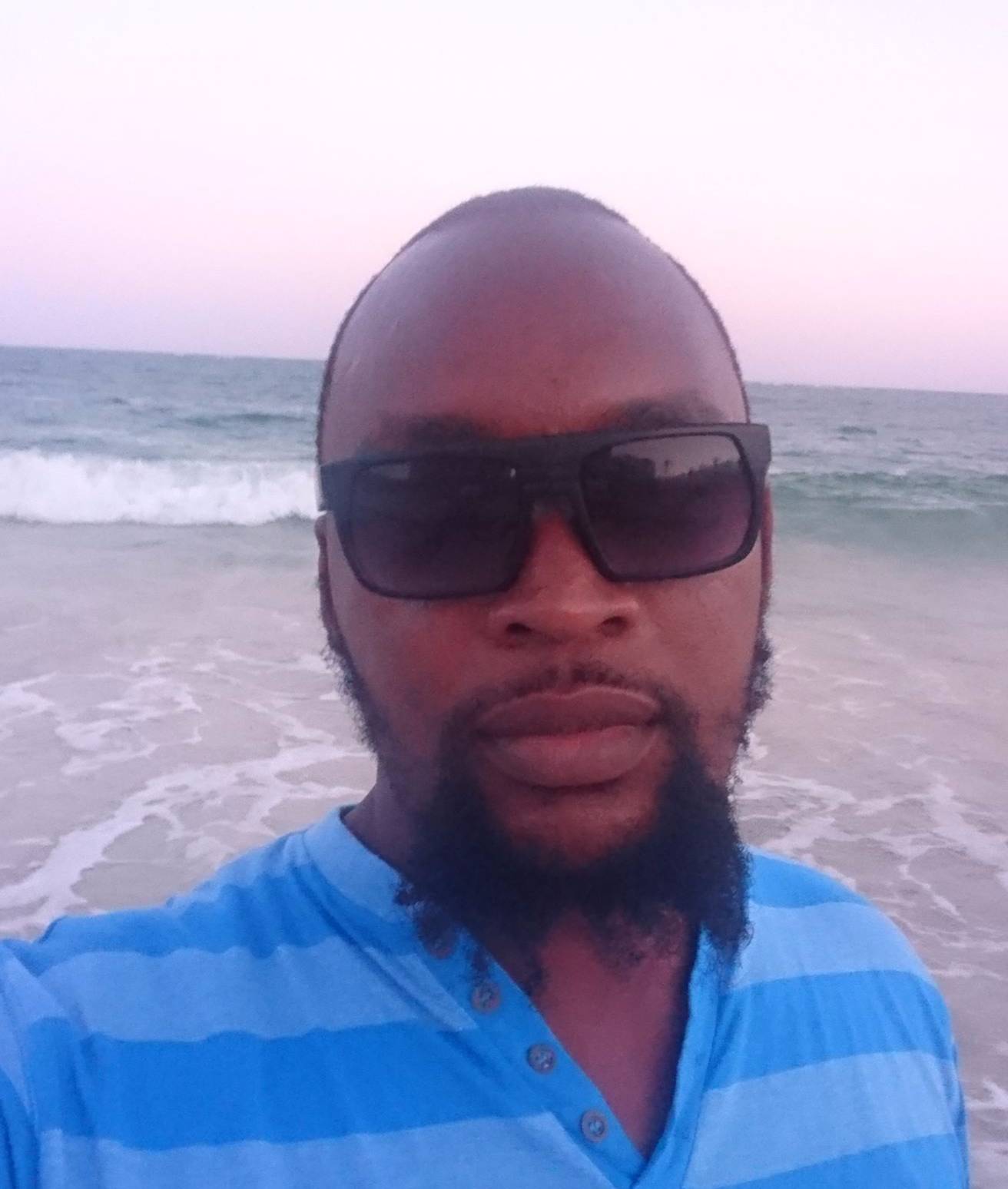 antony M Get to know me.

Greetings Dogra, What are you working on to begin with ?,...that is what will make difference weather you can be bought out, stand out, replicated or get ignored simply because you might be doing a me too business,.....

If you spent time thinking about someone is going to duplicate you, you are going to or at least bound to lose momentum and focus.

Fact is imitation is a compliment and you can not predict what's inevitable. That said, stay focus and build your own.

Nishant Dogra, in addition to selling, another possibility is to form a JGV partnership of some kind.
Nofyah Shem Tov and Esther Schindler - I'm another old timer. I got my first Mac with a 300 bps modem in 1984, and used it to send (not via email but by some direct-connection method) articles to the local newspaper. And well I remember my frustrations trying to work with that modem on Compuserve, circa 1987. I actually gave up and didn't go back online until 1994 with an AOL startup disk and an article assignment I couldn't find local sources for. Never looked back!

That thought should never be considered when creating.
Imitation is a compliment and structure so you can easily Sell. All business plans should have the end game included

HI
Do not worry about the other who may replicate your concept. For any business / concept , there should be competitors or duplicate to enjoy the journey

they aren't going to replicate you so quickly.